Video showed a portion of the building northeast of Inglewood collapse.

A firefighter suffered non-life-threatening injuries Wednesday morning at a blaze in a commercial building in the Hyde Park area that burned for approximately 90 minutes before being extinguished.

Part of the building collapsed during the fire, which LAFD reported at 12:24 a.m. in the 4400 block of S. Crenshaw Blvd. Crews found fire burning through the roof of a two-story building, according to Margaret Stewart of the Los Angeles Fire Department.

A total of 160 firefighters extinguished the Major Emergency fire in 90 minutes while protecting a nearby three-story building from fire damage. A knockdown was called at 1:54 a.m., Stewart said.

"The fire extended from the original unit into a 2nd attached occupancy," said Stewart.

A firefighter sustained non-life-threatening injuries and was taken to a hospital, Stewart added.

Per department protocol for a Major Emergency fire, arson investigators were on scene.

The investigation was expected to last through the early morning hours, and drivers were asked to avoid the intersection, Stewart said.

One Person Killed in Suspected DUI Crash in Lake Elsinore 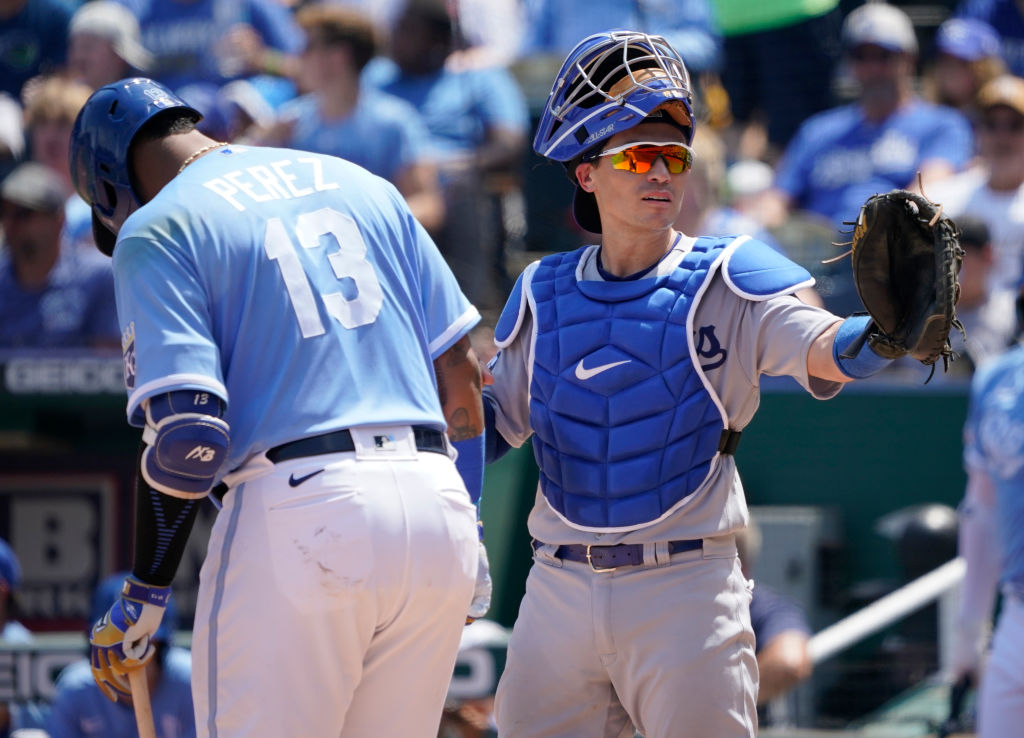 Editor's Note: A prior version of this City News Service article incorrectly identified a business affected by the fire.