"The closer you got in, everything was one color," one LAFD firefighter recalled.

Los Angeles City Firefighters Robby Cordobes, Bubba Willis and Steve Hissong had dealt with disasters before. But those disasters were nothing like 9/11.

The team had six hours to get ready before they were sent to New York City as part of California Task Force One.

"As we rolled out the door, the family was the one that was more affected than me," Cordobes said. "They were real scared of where we were going."

It took three transport planes to get the team and their equipment across the country, where they began work on Sept. 13, 2001.

The collapsed towers, and the tragedy underneath, were known simply as "The Pile."

"You didn't see desks, you didn't see, you know, all the furniture that you would normally see in an office building," Hissong recalled. "Everything was just dust."

As they worked, with very little rest, every hour finding no life underneath the rubble became more discouraging.

But the team was kept going by what they saw around them: thousands of messages and photos people had put up about their loved ones who were missing, and the knowledge that their fellow first responders were also underneath.

The emotional impact took its toll.

And like so many first responders, the team says they did come back with health problems. Willis says a member of the team recently died of cancer related to 9/11 health issues.

But even so, they say they were fortunate to have gone and done what they could; "to actually say that I was there and I was making a difference," Hissong said. 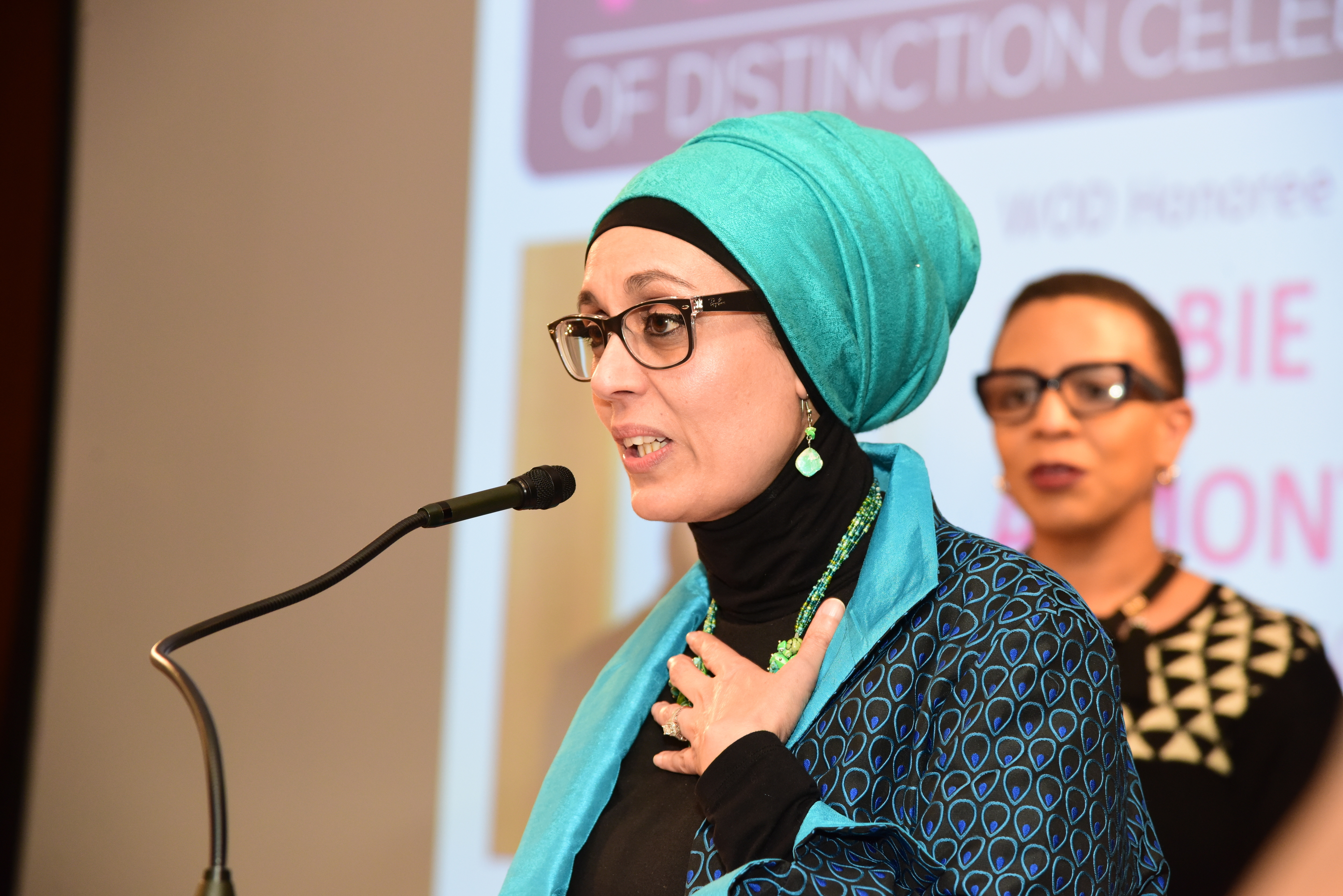 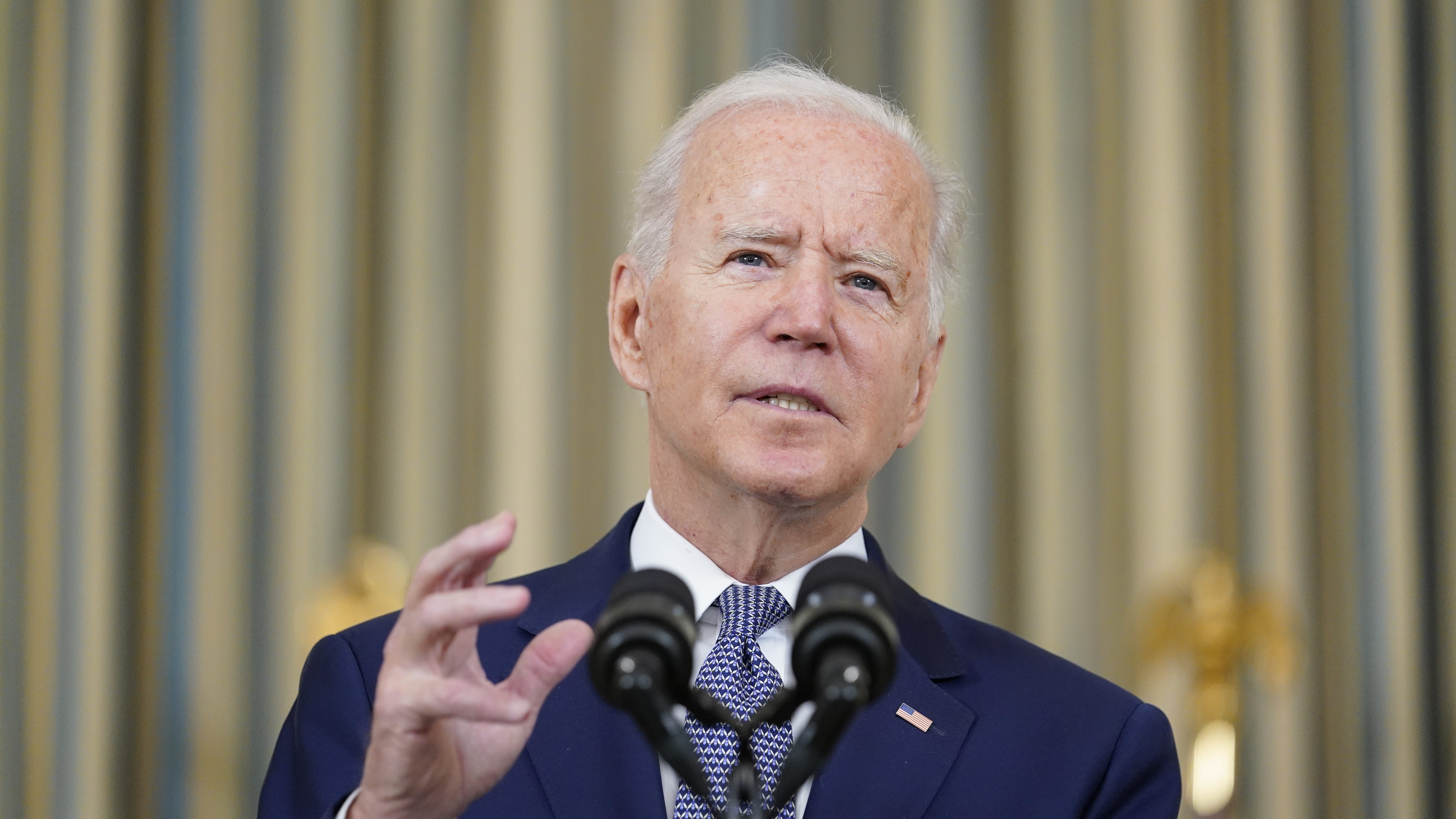 Willis wears a bracelet inscribed with a prayer from a New York Fire Department chaplain who died on 9/11.

There's also a piece of the Twin Towers at the LA Training Facility, to make sure no one forgets.