The Los Angeles Homeless Services Authority released data Thursday that showed young people continue to fall into homelessness at a higher rate than they can find housing. 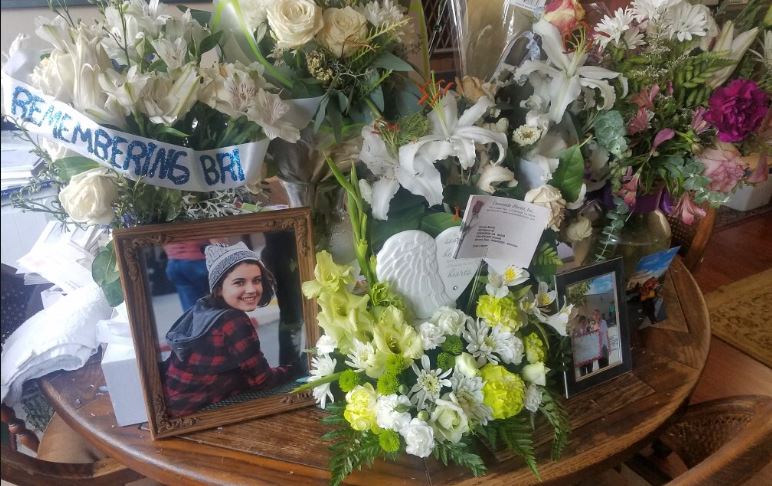 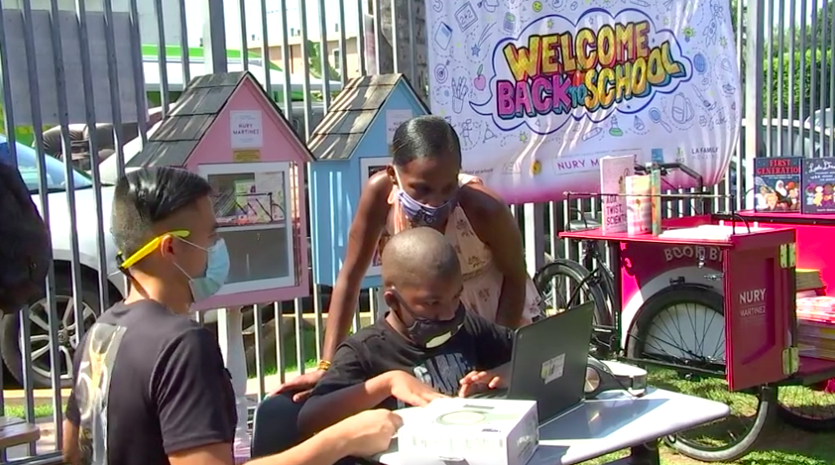 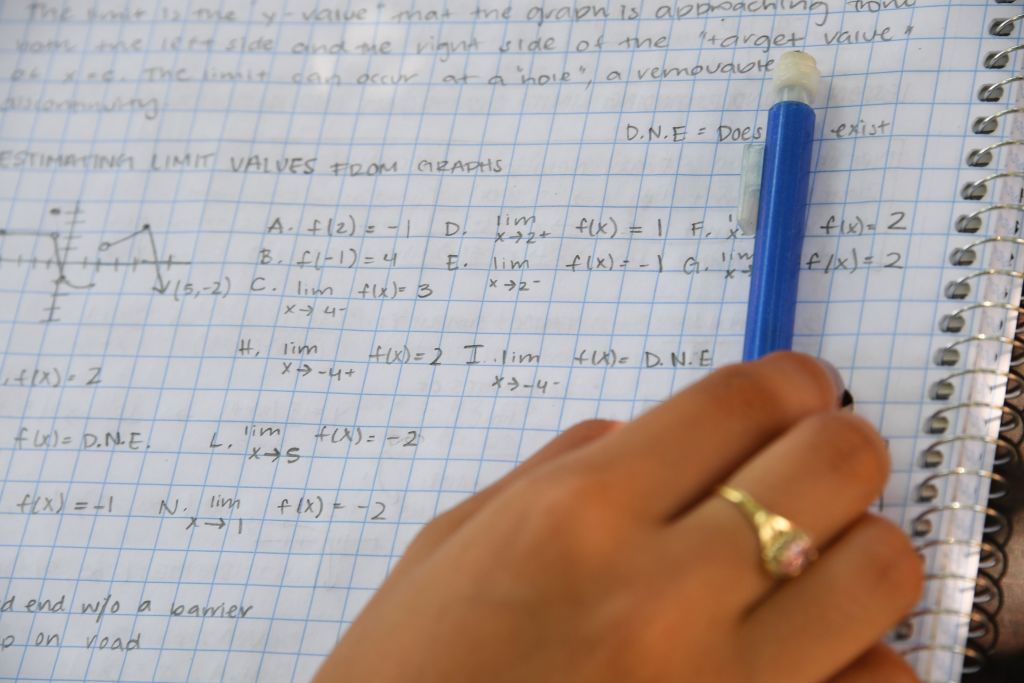 LAHSA reported the homeless youth population in Los Angeles County rose from 4,021 in 2019 to 4,775 this year, an increase of ore than 18.5%. The count was conducted between Jan. 22 and 31, and homeless youth are defined by LAHSA as people 24 years old or younger.

"A high percentage of youth were involved with foster care and justice systems before becoming homeless," LAHSA Executive Director Heidi Marston said. "I really see this information and the involvement with these systems as signals to us that these are the places that we need to continue fostering strong partnerships with."

Most of the homeless youth counted were considered transitional age, between 18 and 24 years old.

Marston said LAHSA is trying to expand its host program for people to provide interim housing for homeless youth, and she said the agency is working to have housing representatives at local the 21 Los Angeles area community colleges, where a large number of students face housing insecurity.

"This system is really built on a foundation of cross-system collaboration to make sure we're partnering with other agencies who have a high level of involvement with this population," Marston said.

"This year's inflow … really puts into perspective everything that we've been talking about," Marston said. "Our youth system continues to perform well, but inflow keeps the number of youth experiencing homelessness unacceptably high."

Marston said LAHSA expects more young people to become homeless due to the economic effects of the COVID-19 pandemic.

According to the agency's survey, 61% of homeless youth said they became homeless due to economic hardship and 44% also said their social network had deteriorated.

LAHSA reported 7.7% of homeless youth said their situation was instigated by domestic violence, with 67% of them being women.

Marston said compared to the overall homeless population, youth who experience homelessness are more likely to be women, Black, Latinx or identify as LGBT, but she said they're less likely to have a substance abuse issues or mental health illnesses.

Despite the rise in homeless youth, LAHSA said it has increased the number of young people it has either housed or helped prevent from becoming homeless each year since 2015.