The county apparently wants to show that any emotional distress came from the loss of family members, not the cell phone photos

A judge ruled Monday that Vanessa Bryant must turn over her mental health records, which attorneys for Los Angeles County contend are central to fighting her lawsuit alleging emotional distress caused by the sharing of photos of the Kobe Bryant helicopter crash among sheriff's deputies and others.

U.S. Magistrate Judge Charles F. Eick ordered Bryant and her therapist to produce the records by Nov. 29, but limited the coverage period from Jan. 1, 2017, to the present. The county had asked for her records dating from January 2010.

“The requests are plainly relevant to the claims and defenses herein and, as narrowed by this order, the requests are proportional to the needs of the case,'' Eick wrote in the order filed in Los Angeles federal court.

Bryant attorney Mari Saigal alleged in court papers that the county's effort to get hold of the records “should be seen for what it is: an attempt to bully Mrs. Bryant into dropping her case to avoid her private therapy records being brandished in open court and reported on by media outlets.” 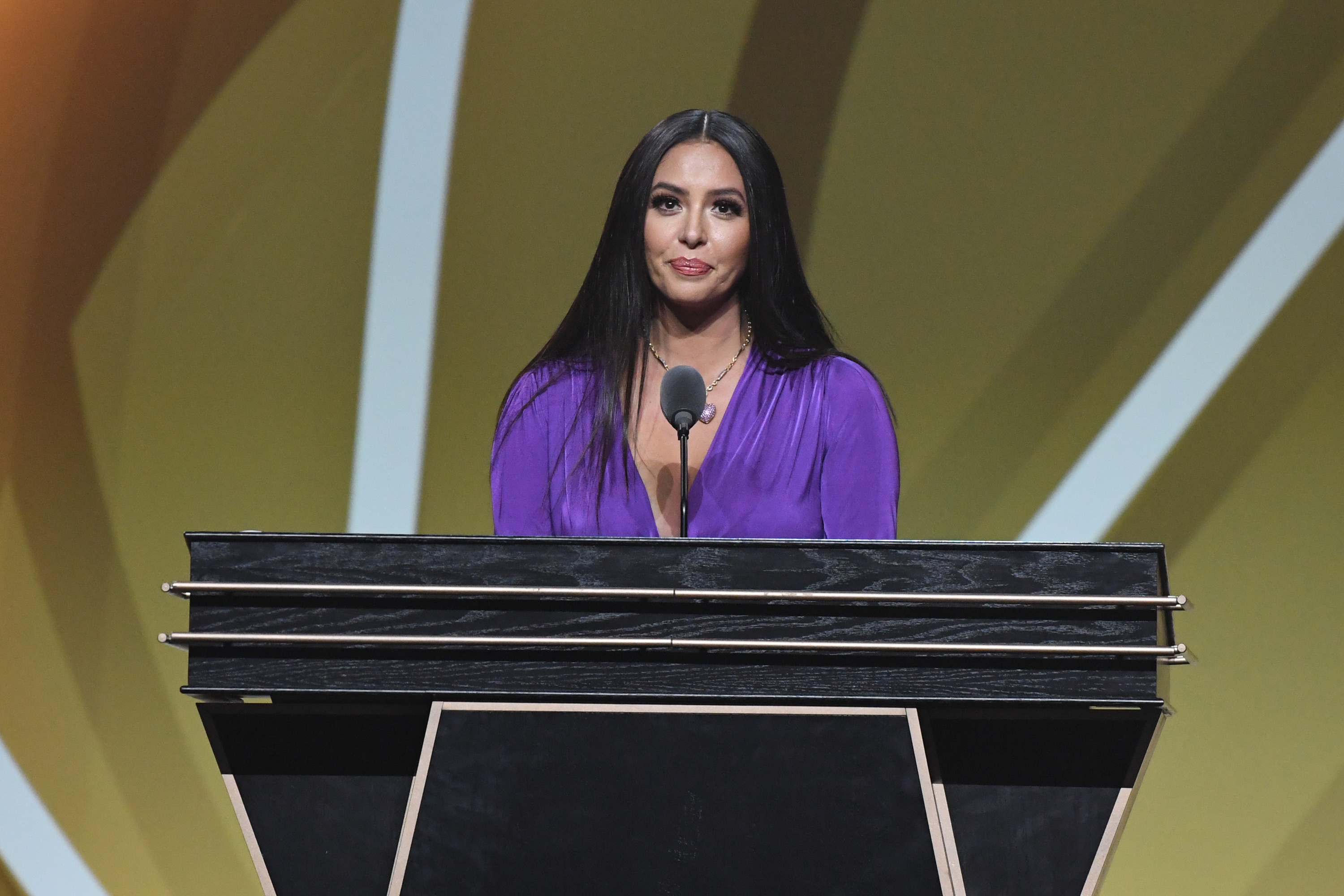 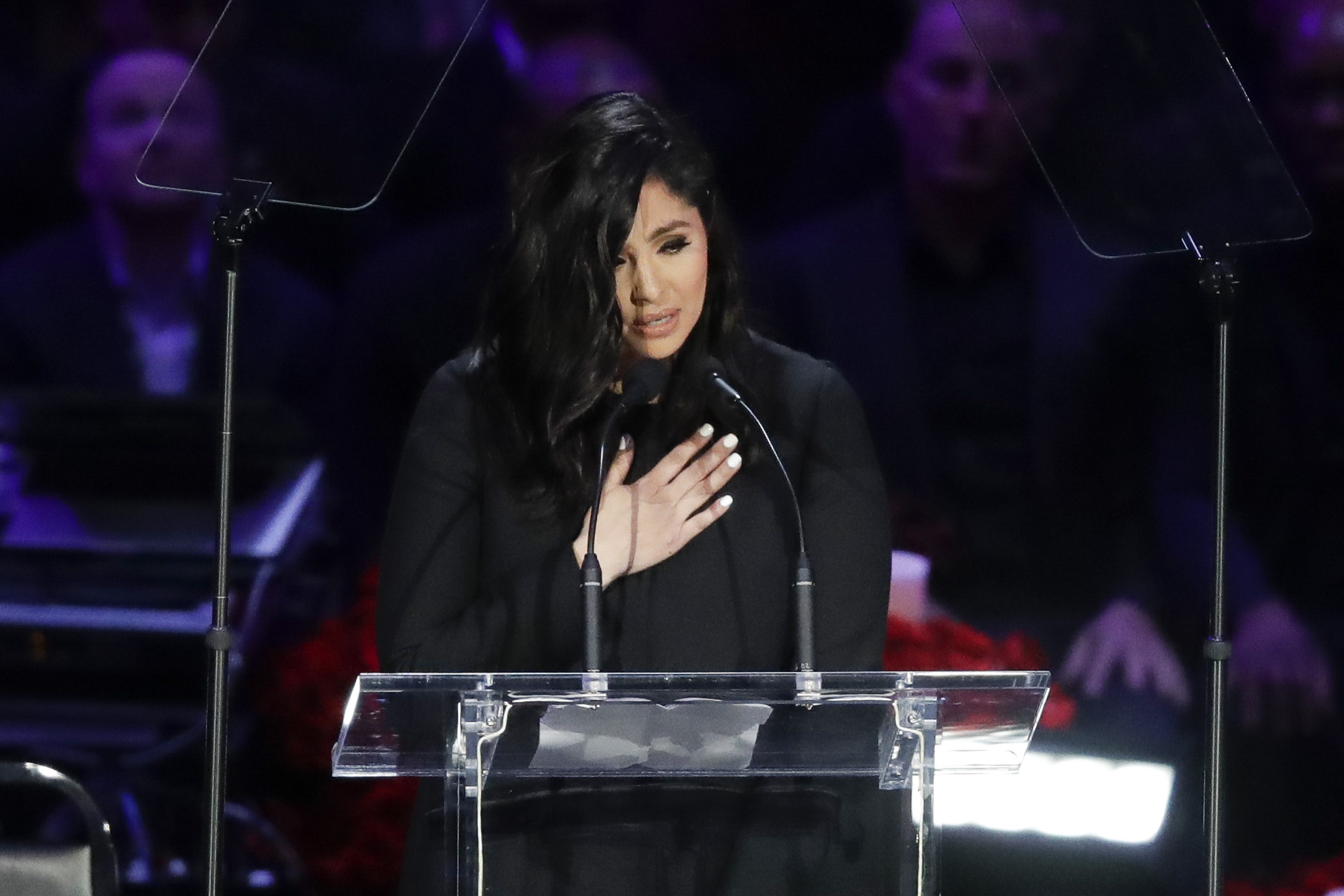 However, the county successfully argued that the records are necessary to defend itself from the lawsuit and to show that Bryant did not, as alleged, suffer from the circulation of photos taken at the site of the crash last year that killed the NBA legend, the couple's 13-year-old daughter and seven others.

Skip Miller, outside counsel for Los Angeles County, said previously there's nothing unusual about the request in the context of such a lawsuit.

“The county continues to have nothing but the deepest sympathy for the enormous grief Ms. Bryant suffered as a result of the tragic helicopter accident,'' the attorney said in a statement last week.

“Our motion for access to her medical records, however, is a standard request in lawsuits where a plaintiff demands millions of dollars for claims of emotional distress. I have an obligation to take this step to defend the County.”

Bryant's widow alleges she and her family suffered severe emotional distress after discovering that sheriff's deputies snapped and shared gruesome photos of the helicopter crash scene.

Her attorney responded in court papers that “the county's request should be seen for what it is: a tactic to intimidate the plaintiff into dropping her claims.”

The legal fight between Bryant and the county intensified previously when county lawyers sought to have Bryant undergo a psychiatric examination in advance of the trial scheduled for February. Lawyers argued in court papers that she cannot have severe distress from crash photos she and the public have never seen. Eick denied the motion.

Bryant won a separate legal victory in the case when Los Angeles County Sheriff Alex Villanueva and Fire Department Chief Daryl Osby were ordered to be deposed in the case. The sheriff testified under oath on Wednesday, and it was not immediately known if Osby has been deposed.

The county contends that Bryant's claims of emotional distress are based on allegations deputies showed accident site photos to other first responders and to a bartender.

However, the widow contends the photos were also shared with attendees at an awards show party, a customer at a Norwalk bar, a city firefighter who was not a county employee, the niece of a sheriff's deputy and a friend of another deputy.

“Contrary to plaintiff's claims, the photographs did not focus on the remains of any of the victims but were general views of the crash scene that first responders and investigators typically use to assess the damage caused by tragic accidents such as this one,'' according to the county's document.

“None of the photographs were sent to anyone outside the County, nor were they publicly disseminated.”

The county apparently wants to show that any emotional distress came from the loss of family members, not the cell phone photos, which they claim Bryant has never seen and only learned about from newspaper reports.

“Mrs. Bryant seeks millions of dollars in damages for severe emotional distress, anxiety and mental anguish allegedly caused by the public dissemination of photographs, which has not happened,'' the filing states.

“She also seeks damages for defendants’ allegedly ‘compounding the trauma’ of losing her husband and daughter. Plaintiff claims she is depressed and has trouble sleeping. Her damages claims are premised entirely on these mental and emotional injuries. Plaintiff's therapy records go directly to her emotional condition, which she has put squarely at issue in this lawsuit.”

Vanessa Bryant stepped up to accept a milestone achievement for her late husband. The 39-year-old delivered an emotional speech on Kobe Bryant’s behalf at his posthumous induction into the Basketball Hall of Fame on Saturday. Vanessa was comforted by presenter and longtime friend Michael Jordan ahead of her remarks, and she acknowledged how much Kobe and their daughter, Gianna, would have loved to be there on such an important occasion. “You did it. You're in the hall of fame now. You're a true champ. You're not just an MVP. You're an all-time great. I'm so proud of you. I love you forever and always, Kobe Bean Bryant,” she said in part.
Copyright CNS - City News Service