Los Angeles Police Department Chief Michel Moore, county Sheriff Alex Villanueva and about two dozen religious and community leaders gathered downtown to plead for calm locally and urge anyone who opts to protest to do so peacefully.

Los Angeles law enforcement officials and community leaders gathered Monday to urge calm amid rising civil-rights tensions in Minnesota amid the trial of a former police officer in the death of George Floyd and the weekend fatal police shooting of a Black man during a traffic stop in that city.

Los Angeles Police Department Chief Michel Moore, county Sheriff Alex Villanueva and about two dozen religious and community leaders gathered downtown to plead for calm locally and urge anyone who opts to protest to do so peacefully. 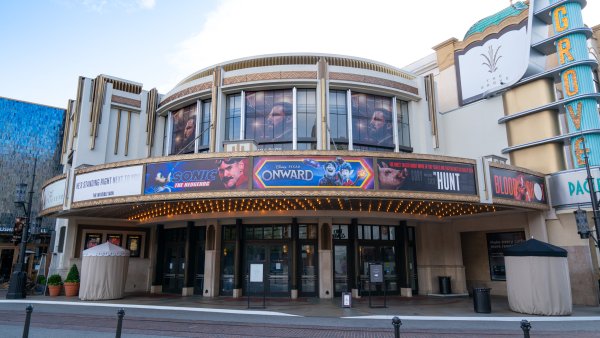 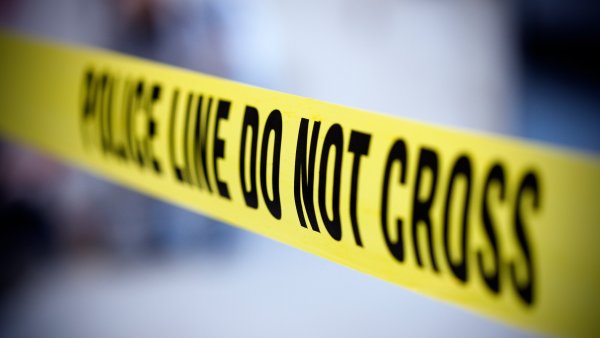 “All of us will do all within our power to support and facilitate these expressions within our community,” Moore said. “As one community, our Los Angeles community, we must also strive to not allow legitimate anger and frustration to spiral into violence, or allow others to hijack community emotions for their own destructive purposes.”

The call comes as testimony continues in the trial of former Minneapolis police officer Derek Chauvin, who is accused in the death last summer of George Floyd. Floyd's death while being arrested sparked nationwide protests, including in the Southland.

Tensions were further heightened in Minnesota Sunday with the fatal police shooting of 20-year-old Daunte Wright during a traffic stop. The police chief in Brooklyn Center, Minnesota, said the officer who shot Wright apparently intended to use a Taser but fired a gun instead.

While urging calm and vowing to support lawful protests, Villanueva warned that people who instigate violence will be arrested.

“Any events of civil unrest that devolve into rioting, looting, arson for example, we will be there to stop it,” Villanueva said. “I promise you that. We're going to support every single police department in the region and make sure nothing happens like we saw in 2020, much less like we saw in 1992.”