LA Metro currently offers discounts to people who make $39,450 a year or less, people age 62 and older, veterans and people with disabilities, K-12 students and people in college or vocational school.

If approved by the committee, the pilot program will next go to LA Metro's Board of Directors for final approval.

LA Metro currently offers discounts to people who make $39,450 a year or less, people age 62 and older, veterans and people with disabilities, K-12 students and people in college or vocational school.

Under the proposed pilot program, K-12 students and people enrolled in community college of all incomes would be the first to ride LA Metro fare-free, with that phase expected to begin in August. Low-income riders, which make up 70% of Metro's ridership, would be phased in starting in January 2022. Funding would need to be secured for the second phase, according to the board.

"We've got to get people back to school. Our community college district is suffering, our schools are suffering, our transit system is suffering," Mayor Eric Garcetti said during the Board of Directors meeting on April 22. Garcetti serves as chair of the board and the Executive Management Committee.

A 23-month pilot for K-12 and community college students would cost $49,179,167 in lost fare revenue. Fare revenue pays for transit operations and maintenance, but Metro receives additional funding through sales tax and state and federal grants. Additional funding options for the pilot identified by LA Metro officials include advertising revenue, cost-sharing and grant funds through the Traffic Reduction Program.

Garcetti said during the April meeting that they will "leave no stone unturned when it comes to funding,'' and emphasized the need for the federal government, the state and municipalities in the county to chip in. He added that organizations like LAUSD should provide funding, since the fareless system will likely increase school attendance and therefore increase school funding.

LA Metro CEO Phillip A. Washington expressed confidence that the federal government under President Joe Biden would provide funding for the pilot and permanent funding for a fareless Metro system in the future.

He noted that Los Angeles County is the most diverse county in the U.S. and the LA Metro system has the highest percentage of low-income riders in the country.

"So we believe that what we are doing fits right into the 'Justice40 Initiative' from the Biden-Harris administration... so what we are saying is that we are in the best position in this country with the hopeful approval of a pilot next month to be that test case for the federal government." 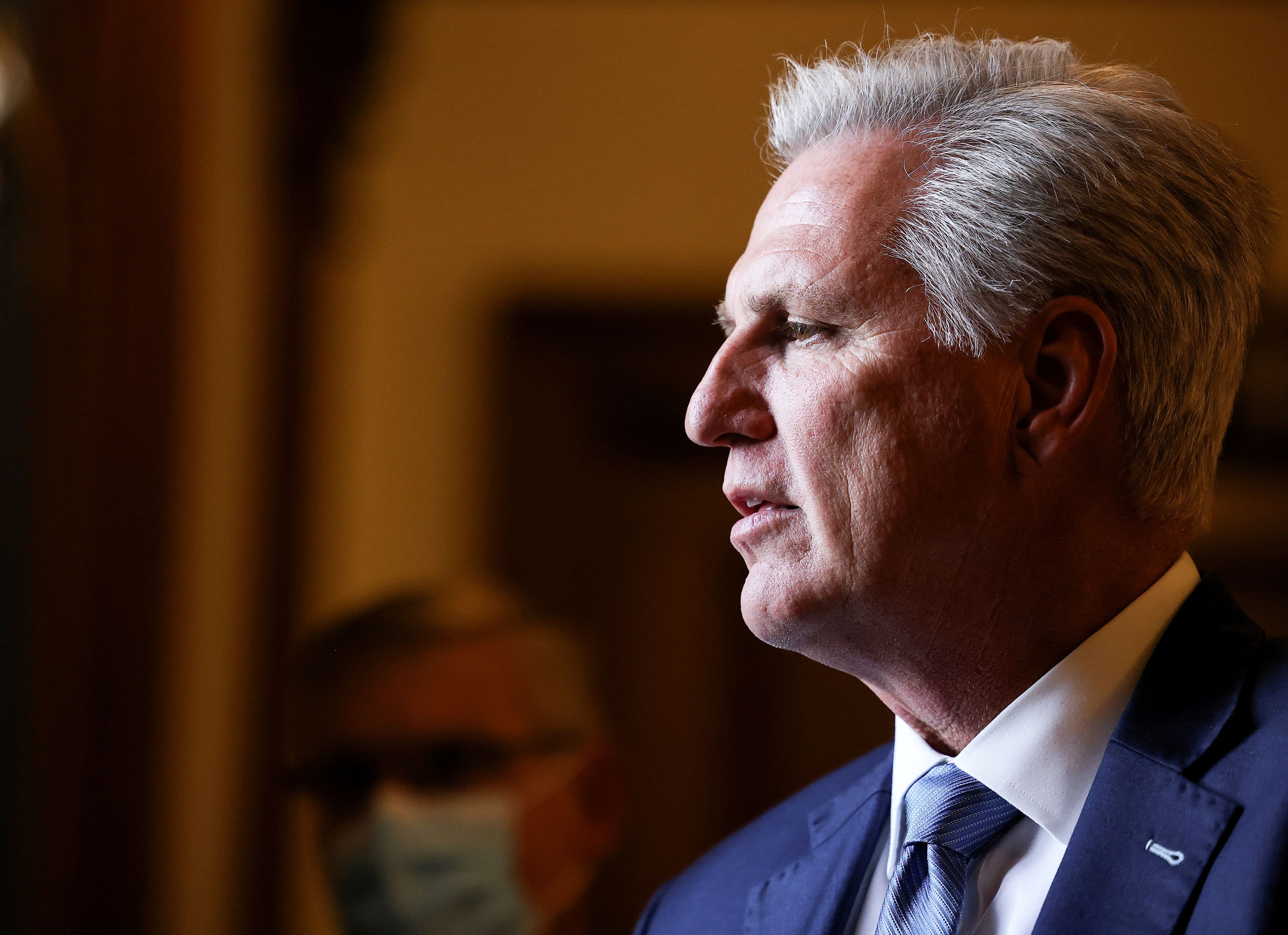 Public Transit Hopes to Win Back Riders After Crushing Year 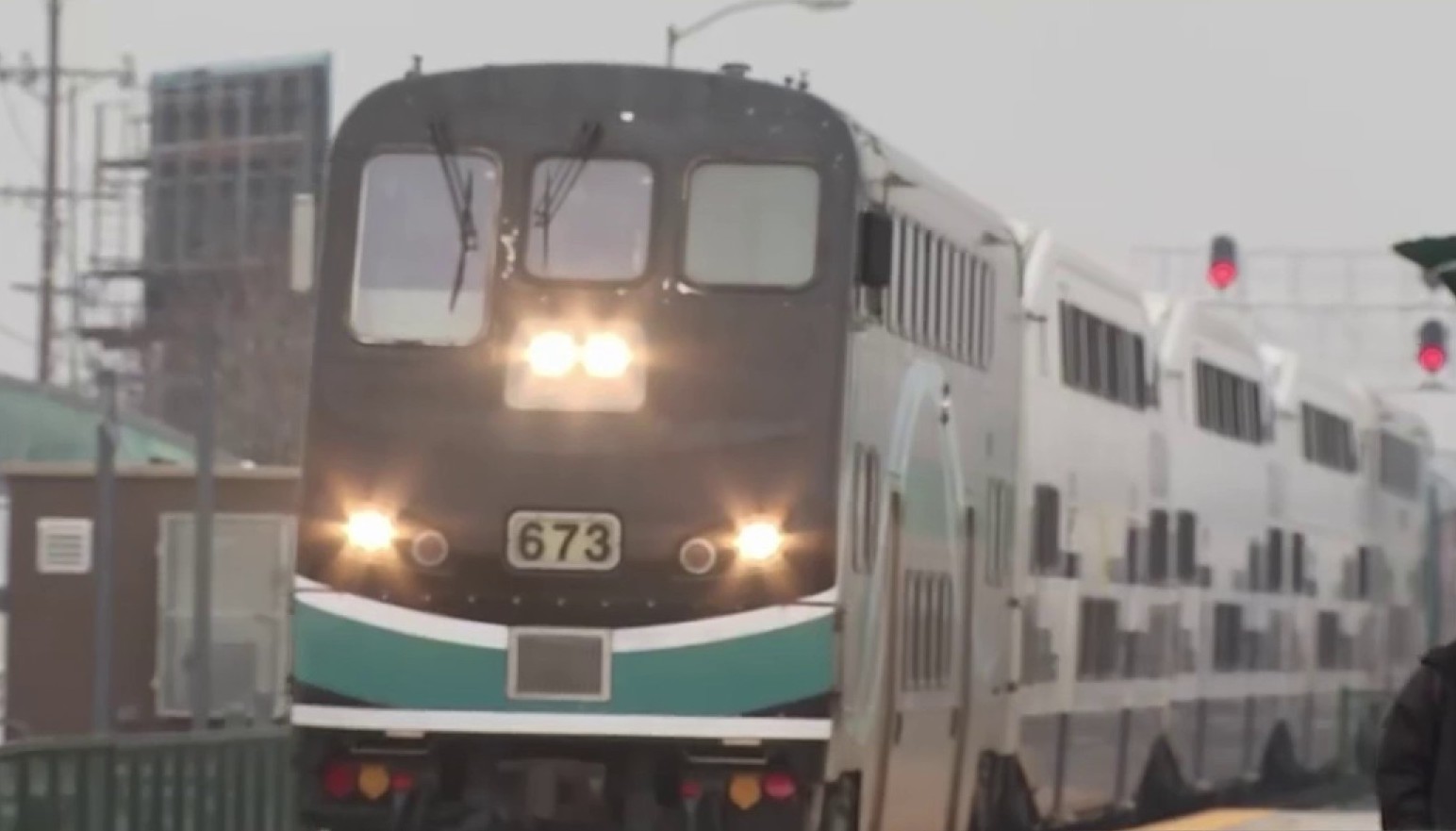 In a survey with about 46,000 responses, LA Metro found that 86% of Metro riders and 80% of non-Metro riders support going fareless.

However, LA Metro's Dennis Tucker told board members on April 22 that an internal survey with 1,968 responses found that only about 45% of people within LA Metro support the fareless initiative.

Board member and LA County Supervisor Janice Hahn expressed concern about the impact the fareless initiative would have on the quality of the transit system and become a "you get what you pay for" system where people aren't paying so they have to expect problems.

"This board has been so clear about our service to our ridership so far. We really have wanted to put more money into our buses, we want to put more money into making stations clean and appropriate, and I'm a little concerned when staff says that we can cut some of what we spend on transit service without any impact," she said during the April meeting.

"I think all of us are concerned that maybe at some point that would mean that would translate into dirtier buses, less service, dirtier stations, our buses and trains might break down more."

The pilot — which would end on June 30, 2023 — would allow LA Metro to test the feasibility of permanently eliminating all fares on Metro trains and buses. After the pilot concludes, the board would consider extending, modifying or discontinuing fareless service. To help inform that decision, LA Metro staff would report to the board each month on the status of the pilot program.

LA Metro's Dennis Tucker told board members in April that the program would provide financial relief to low-income riders and students and bring back ridership to the Metro system.

"We would be the largest transit agency in the world to implement such a program,'' said Metro CEO Phillip A. Washington.

LA Metro's Executive Management Committee will consider the pilot program during its meeting at noon on Thursday. People can watch the meeting here.