Los Angeles' Amanda Gorman, who became a national sensation after her acclaimed poetry reading at President Joe Biden's inauguration, was back in the spotlight Sunday as she read another work at the Super Bowl.

Gorman, 22, read a poem before the game honoring three “community heroes,” including Los Angeles educator Trimaine Davis, who will be recognized on the field and serve as honorary captains during the pre-game coin toss.

Davis, Suzie Dornier, the coronavirus intensive care unit nurse manager at Tampa General Hospital, and James Martin, a Marine Corps veteran from Pittsburgh who has supported veterans, high school athletes and local youth during the coronavirus pandemic, will be recognized for their “dedication and selfless commitment to helping others,” according to the league. During a pre-game ceremony, Gorman will recite an original poem about the honorees “in recognition of their tremendous impact during an unprecedented year.”

“We are honored to recognize these three individuals who represent the best in all of us,” NFL Commissioner Roger Goodell said in a statement. “During this incredibly challenging time in our lives, Trimaine, Suzie and James have exemplified the essence of leadership, each in their own way. We are grateful for their commitment and proud to share their stories and recognize them during this special moment on Super Bowl Sunday.”

Davis is the retention coordinator of UCLA's Vice-Provost's Initiative for Pre-College Scholars. The partnership between UCLA and the Los Angeles and Pasadena school districts prepares historically underrepresented students in 10 high schools to become competitively eligible for admission to UCLA and other flagship universities.

Amanda Gorman made the standout speech of President Joe Biden’s Inauguration Day, but a photo of Bernie Sanders bundled up in wool mittens may have won the internet. NBC News’ Kalhan Rosenblatt joined LX News to talk about Sanders’ mittens and more of social media’s most meme-able moments.

During the pandemic, Davis, a former San Diego State basketball player, has made it a priority to ensure both his students and members of their households have devices and internet access to help bridge the digital divide.

Davis has secured hotspots, laptops and tablets for his students and hosted tech workshops for families to learn how to make use of the devices, according to the league. “I'm really excited about this opportunity just to showcase that all three of us, myself, James and Suzie, share this common bond of service and stewardship,” Davis said.

“The fact that we're able to highlight the importance of this, that it comes from everyday folk who are in the position to do this work to inspire others, I think is incredible, and I'm so honored to have that opportunity.”

Gorman became a national celebrity following her powerful reading as the youngest inaugural poet on Jan. 20. Her reading of her original poem “The Hill We Climb” earned her a standing ovation and national accolades.

Oprah Winfrey, in a tweet, said: “I have never been prouder to see another young woman rise! Brava Brava, @TheAmandaGorman! Maya Angelou is cheering - and so am I.”

Gorman turned to writing at an early age in an attempt to cope with her speech impediment. At age 14, she joined WriteGirl, a Los Angeles-based nonprofit organization that helps teen girls discover the power of their voice through creative writing.

Throughout her high school years at New Roads School in Santa Monica, Gorman attended WriteGirl's monthly creative writing workshops and was matched with writing mentors for one-on-one mentoring. “WriteGirl has been pivotal in my life,” she said. “It's been thanks to their support that I've been able to chase my dreams as a writer.”

She graduated in May from Harvard University with a degree in sociology. Gorman has two books forthcoming, including her first children's book, “Change Sings,” set to be published in September. 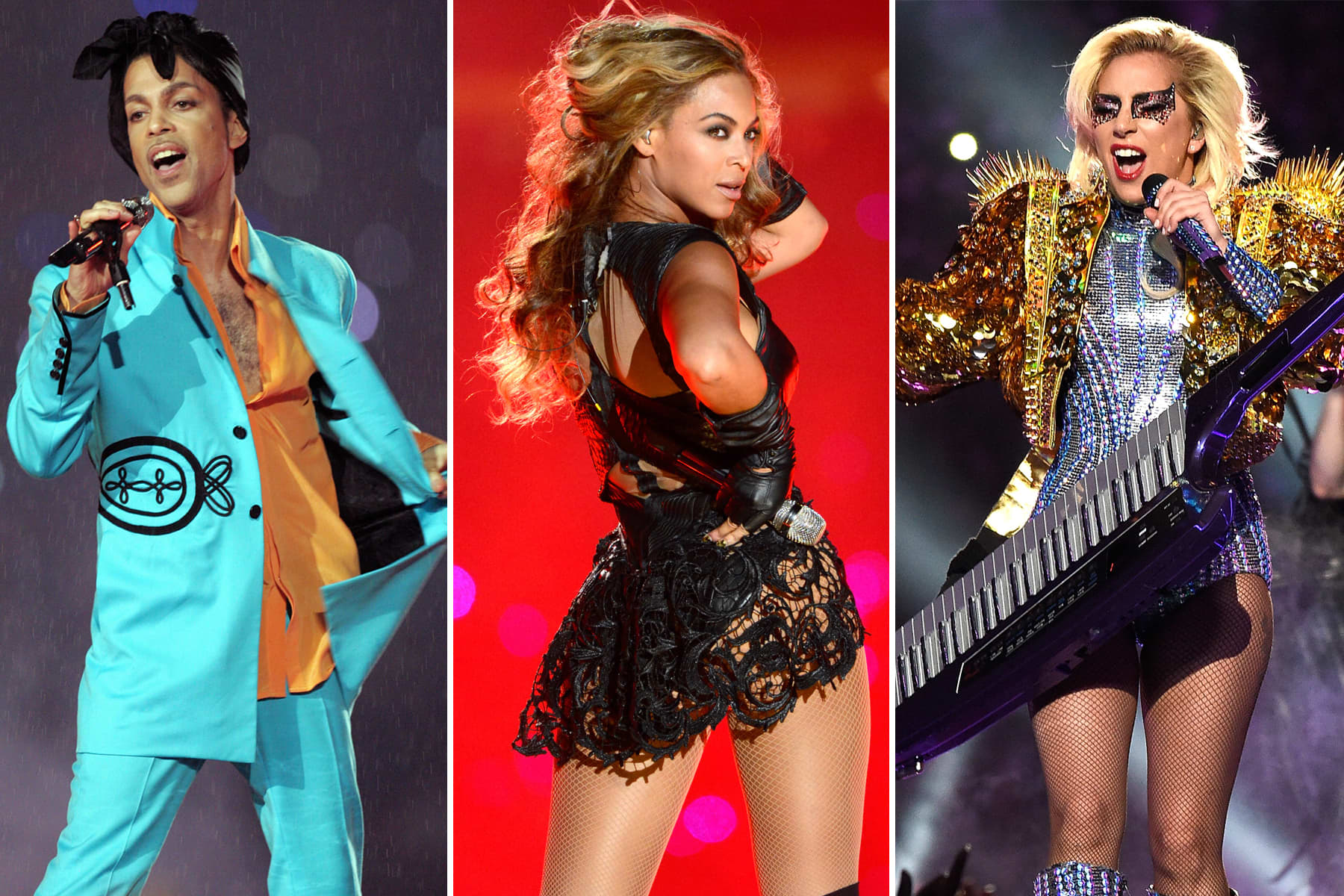 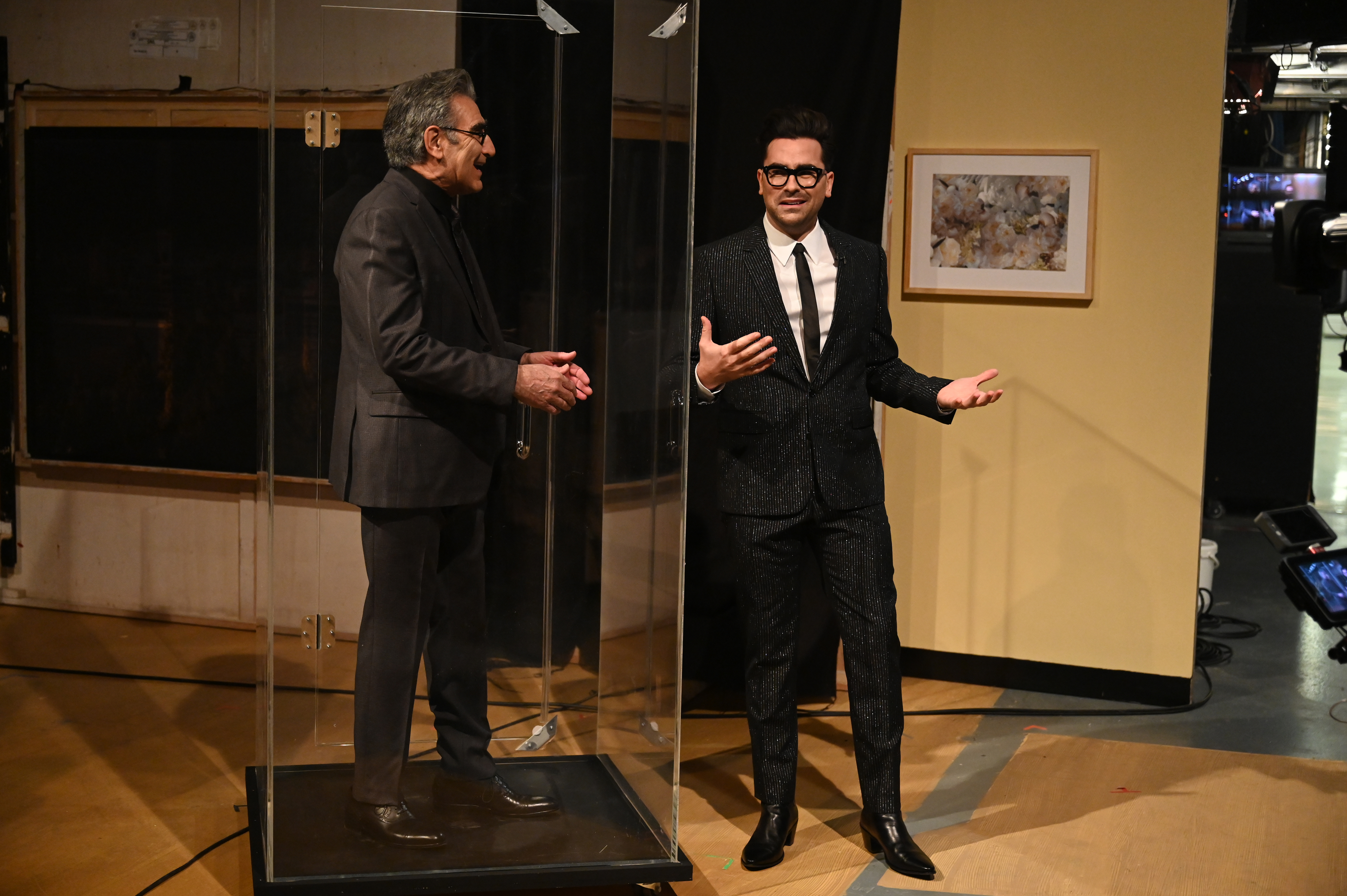