“Beyond the bullets, assaults, and criminal activity, packing people into an unlicensed nightclub during the pandemic is the height of irresponsibility,” Feuer said Monday in a news release.

The Los Angeles city attorney is seeking to shut down an underground nightclub that is allegedly operating despite coronavirus restrictions, officials said Monday.

The LA Party Society has been operating without licenses and permits in the downtown Fashion District, prosecutors allege in a lawsuit filed Nov. 25, as well as in defiance of COVID-19 Stay-at-Home orders. 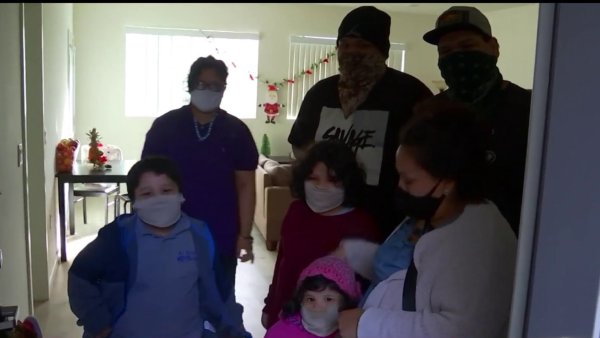 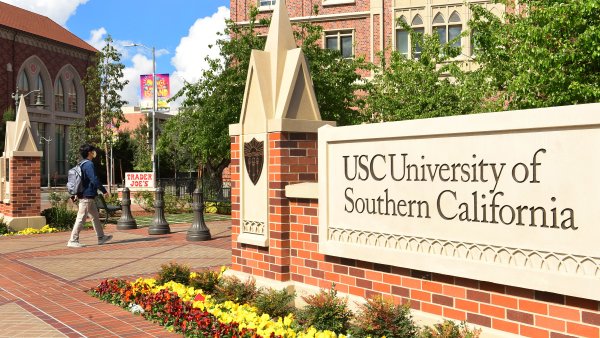 USC Will Be Able to Conduct 100,000 COVID-19 Tests Per Week During Spring Semester

City Attorney Mike Feuer also said the club is a “hub of violence and crime,” including several shootings over the summer.

“Beyond the bullets, assaults, and criminal activity, packing people into an unlicensed nightclub during the pandemic is the height of irresponsibility,” Feuer said Monday in a news release. “That’s why licensed clubs are closed right now.”

The nuisance abatement lawsuit seeks to permanently shut down the club, which has been operating out of a storefront, as well as prohibit the defendants from using the property as a nightclub in the future.

The lawsuit alleges that the nightclub is advertised as a secret venue on social media and offers pole dancing, music, hookah, performances and a bar. Prosecutors say that while the storefront looks closed, patrons enter through a back door.

As the first health care workers get the COVID-19 vaccine, there is a projection as to when every day Californians may get it. Ted Chen reports for the NBC4 News on Monday, Dec. 14, 2020.

The suit names as defendants LA Party Society operator Yves Oscar, Jr., as well as Frontier Holdings East, LLC and Regal Group, LLC, each of which has an ownership interest in the property and are managed by real estate investor David Taban.

They are scheduled to appear in court in April, records show.

It was not immediately clear if Oscar and Taban had attorneys who could speak on their behalf and efforts to reach them were unsuccessful.