People who reside at the site are given 24/7 management and security, including an on-site case manager.

The first “Safe Sleep Village” funded by the city of Los Angeles for the unhoused has been established in Rampart Village.

The site -- located in a parking lot at Madison Avenue between Beverly Boulevard and Oakwood Avenue -- can fit up to 72 tents and opened last Thursday, Councilman Mitch O'Farrell's office said. 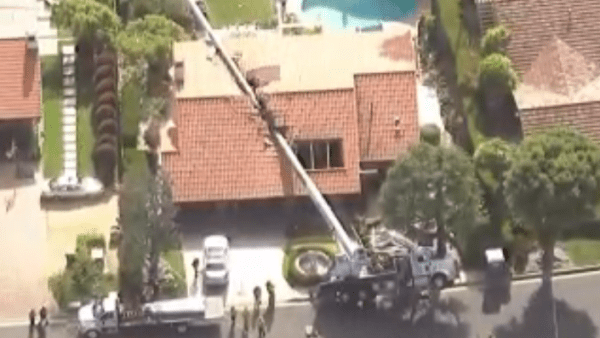 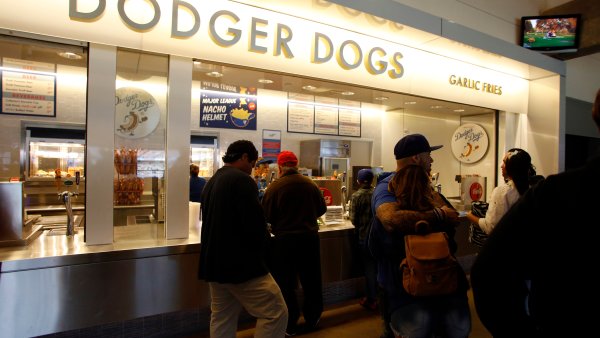 The site, which is operated by Urban Alchemy, drew criticism from homeless advocacy organizations on social media, including Street Watch L.A., which tweeted that “this is absurd. Mitch O'Farrell could give everyone at this site a (market) rate apartment with these funds… instead of a concrete square to pitch a tent on.”

According to journalist Anna Scott, who covers housing and homelessness in Los Angeles for KCRW, the program costs about $2,600 per month per person.

People who reside at the site are given 24/7 management and security, including an on-site case manager.

The program is part of a pilot that may be expanded further within the city.