People who call 911 in suicidal crisis or severe emotional distress will be diverted to Didi Hirsch, which will provide crisis support and mental health assistance.

The Los Angeles Board of Police Commissioners moved forward Tuesday on a plan to have mental health professionals respond to certain 911 calls as part of a one-year pilot program.

The board voted unanimously to authorized Police Chief Michel Moore to execute an agreement with Didi Hirsch Mental Health Services to have their psychiatric professionals respond to some nonviolent calls.

The pilot program was adopted in a motion by the City Council on Dec. 8 and approved by Mayor Eric Garcetti on Dec. 15.

Didi Hirsch's team will handle identified mental health calls for eight hours per day, from noon to 8 p.m. seven days a week, according to Deputy Chief Kris Pitcher of the Los Angeles Police Department. Services will be offered in 13 languages and there will be accommodations for the deaf community.

People who call 911 in suicidal crisis or severe emotional distress will be diverted to Didi Hirsch, which will provide crisis support and mental health assistance. 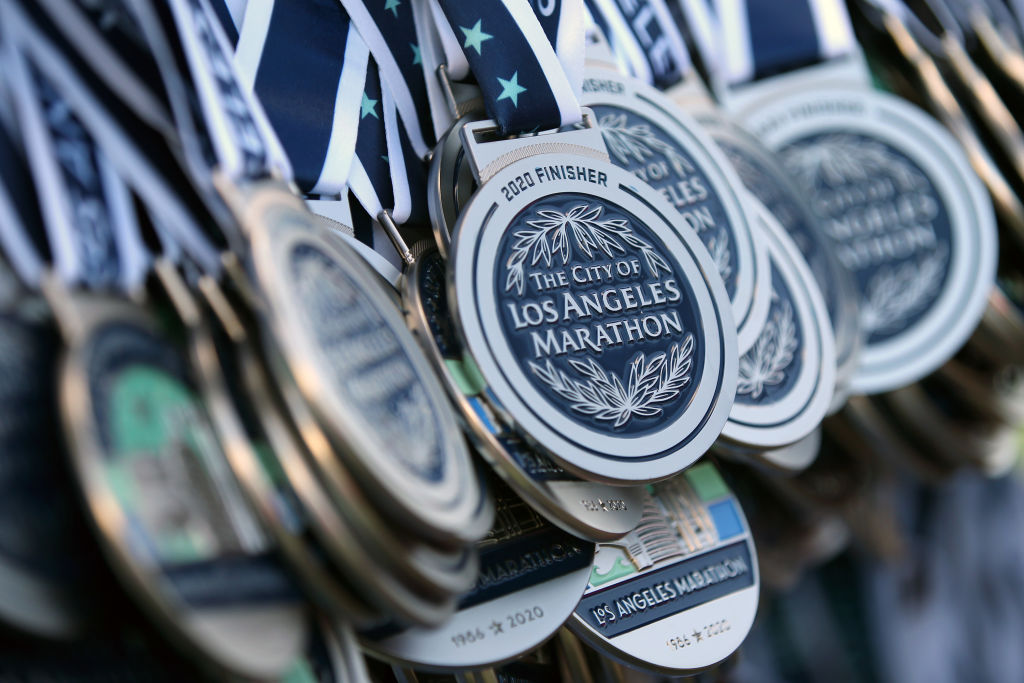 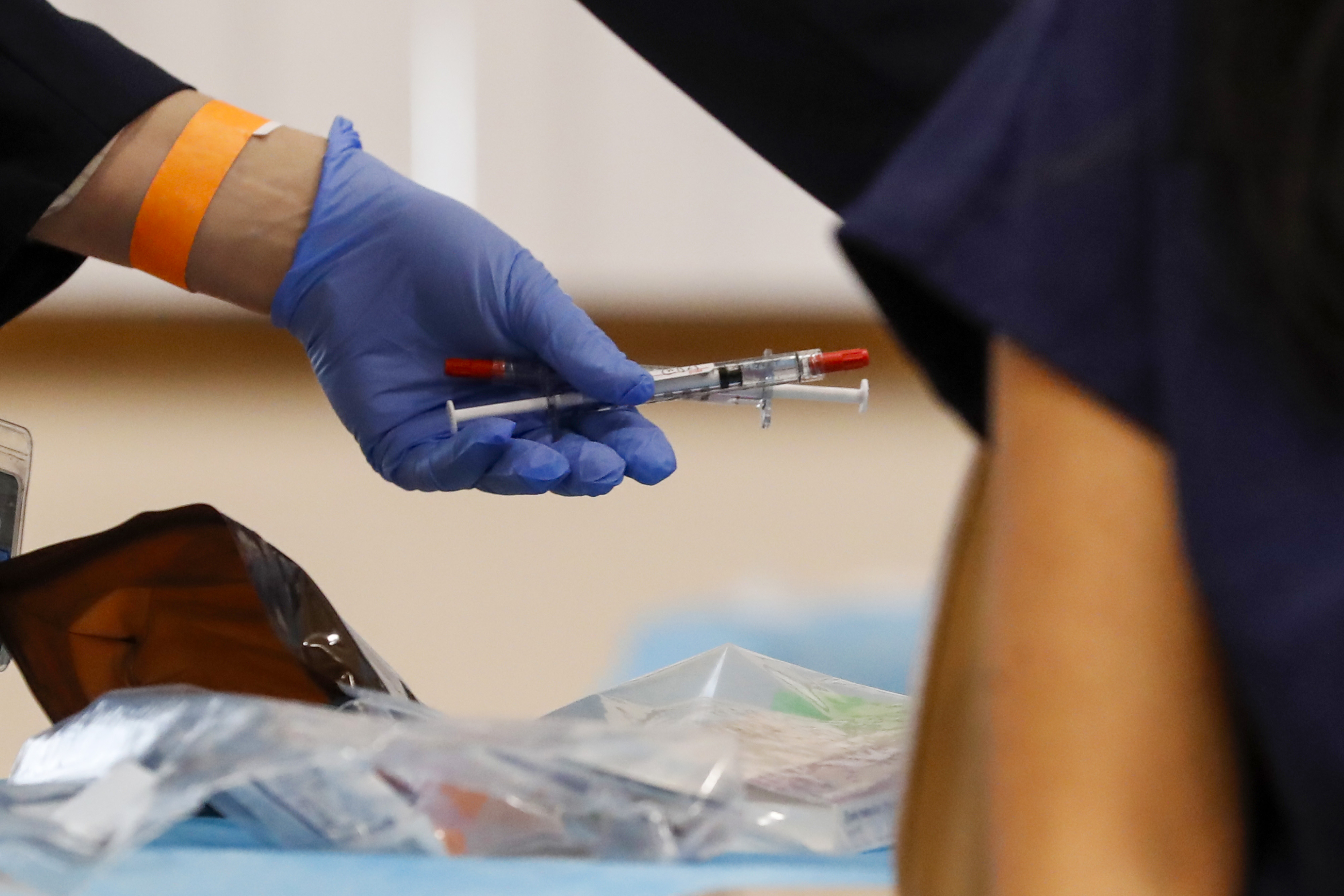 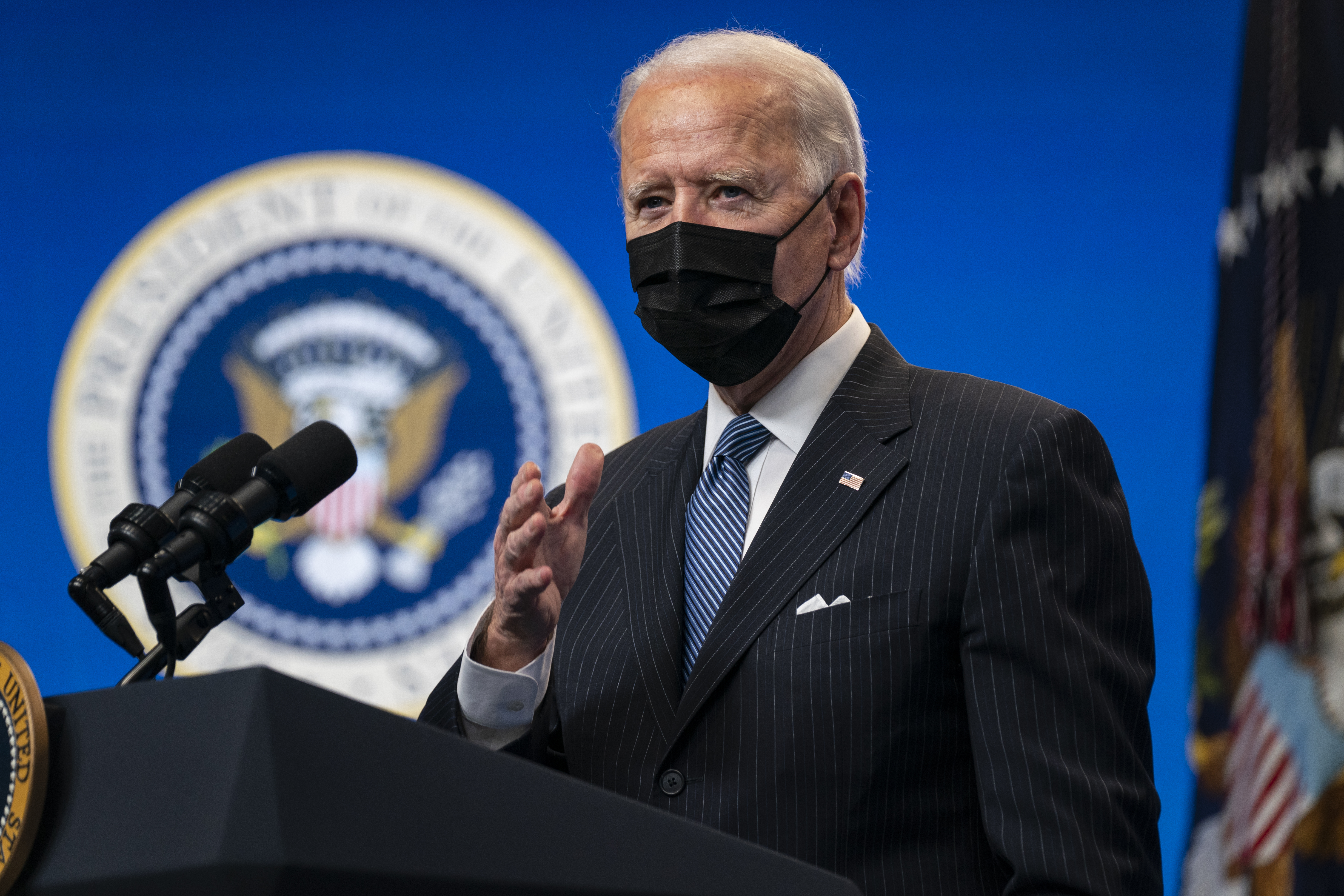 A police response will be sent to instances where the person has a weapon, is driving a vehicle erratically, or other cases that may pose a threat to others.

Didi Hirsch's services will be "on a limited basis to allow the LAPD to assess the efficacy of this program and to determine if any changes are needed before it is more widely implemented,'' according to the agreement.

The 911 call diversion is "to ensure that individuals who are experiencing mental health or suicidal crisis receive the appropriate support in a timely manner and to reduce the need for the Los Angeles Police Department to respond to these types of calls,'' according to a letter from Moore to the police commission.

Didi Hirsch's compensation of $378,522 will be funded through the city's Innovation Fund.

LAPD officers respond to thousands of mental health calls every year. On June 16, amid widespread anti-police brutality protests in Los Angeles and across the nation, Councilwoman Nury Martinez and Councilman Herb Wesson Jr. introduced a motion to have the Chief Legislative Analyst report on developing an unarmed model of crisis response for non-violent calls including for mental health crises, substance abuse and neighbor disputes.

The motion was passed with 14 yes votes and one absent.

"As the country engages in a national conversation on the re-imaging of public safety, the city of Los Angeles should look to be a leader (like it has in the past) and act boldly to structurally change how it delivers services to its residents, particularly those who have been historically marginalized and neglected," the motion said.

"In order to properly service the most vulnerable, the city of Los Angeles should look to advance non-law enforcement solutions in circumstances that are non-criminal."

The agreement now goes to Garcetti for final approval.