Two motions introduced Friday by the Los Angeles City Council are part of an effort to transition to 100% renewable energy by 2035.

Los Angeles' city council is considering two motions that are part of an effort to transition to 100% renewable energy by 2035.

The city's goal, adopted in September, was developed after a study by the U.S. Department of Energy's National Renewable Energy Laboratory found that Los Angeles can achieve 100% renewable energy by 2045 or sooner if it rapidly deploys wind and solar power, electrical storage and other technologies. The study was touted as one of the largest of its kind conducted by the federal government. 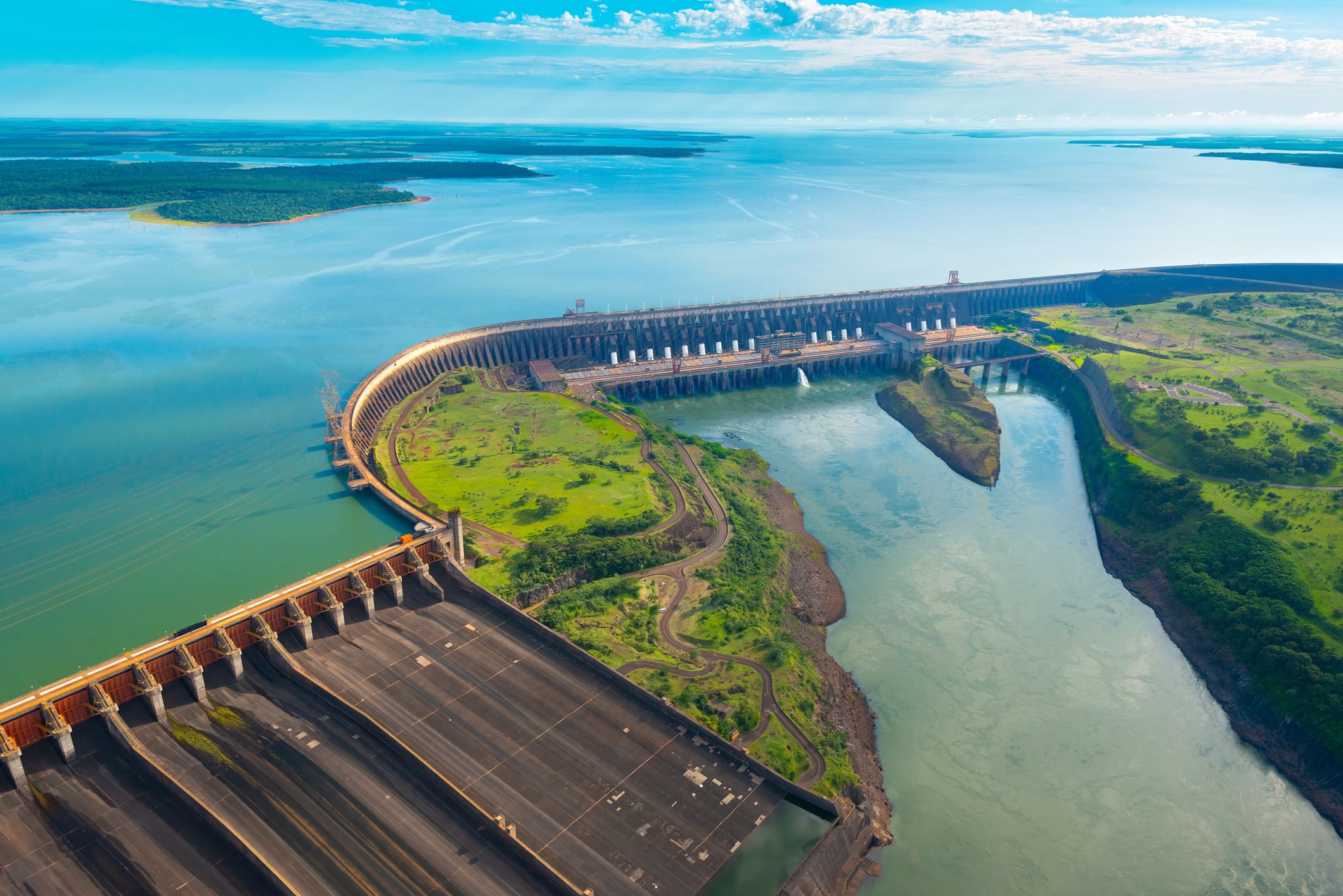 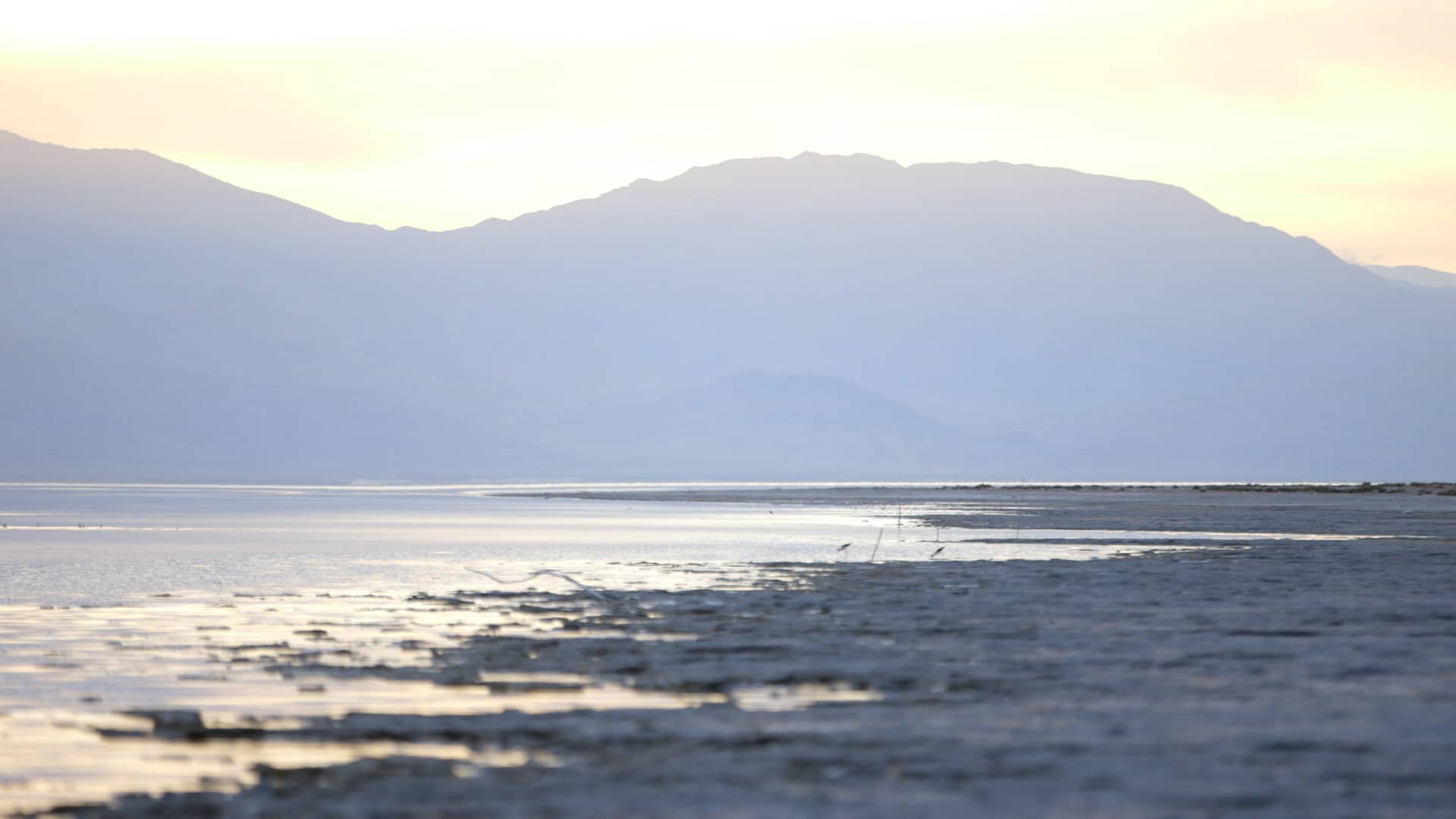 One motion, if passed, would direct the Los Angeles Department of Water and Power to report on resources needed to modernize the city's power grid infrastructure to ensure sustainable energy methods are being used. That motion, which was co-introduced with Councilman Paul Krekorian, also asks the Bureau of Engineering to analyze the electrical load and upgrades required in preparation to electrify and decarbonize all city buildings and facilities.

"The city of Los Angeles is creating a carbon-free future and we need to take thoughtful, time-sensitive actions to achieve this as soon as possible. If the city leads by example with public buildings, facilities and purchases, I am confident that the private sector will follow,'' said O'Farrell.

A second motion, which Krekorian seconded, would have several city departments report to City Council with their plan and timeline to end using and purchasing all gas-powered vehicles, building appliances and equipment. The departments would also identify fully decarbonized locations, facilities or parks and create a plan to electrify and decarbonize all concessionaire partnerships utilized by DWP, Port of Los Angeles, and the Department of Recreation and Parks.

The motion notes that the city's power profile includes more than 7,880 gigawatts of total capacity, more than 3,600 miles of transmission lines into the city and more than 10,400 miles of distribution citywide.

The city also owns and manages more than 590 buildings, 16,000 acres of parkland and 400 park sites. The city's footprint includes the massive Port of Los Angeles, Los Angeles World Airports and the Department of Water and Power.

The city is a major purchaser of gas-powered appliances, equipment and vehicles, according to the motion, which adds that the General Services Department is currently processing dozens of requests from the city to purchase gas-powered equipment.

The motions will first be considered by the Energy, Climate Change, Environmental Justice and River Committee before heading to the full City Council for a vote.