Villanueva said the timing, at 10 a.m. on Thursday, was inconvenient and asked to answer questions in writing instead.

Sheriff Alex Villanueva is seeking to quash a subpoena requiring him to sit down with Inspector General Max Huntsman on Thursday to discuss deputy "secret societies'' that many criminal justice advocates characterize as gangs.

The OIG issued a subpoena on Feb. 25, calling on the sheriff to appear under oath for a 90-minute virtual interview on deputy secret societies. Villanueva said the timing, at 10 a.m. on Thursday, was inconvenient and asked to answer questions in writing instead.

In the writ filed Monday, Villanueva's lawyers pushed back on the idea that the interview is necessary at all, noting that the sheriff previously appeared before the Civilian Oversight Commission on Dec. 18 to answer an hour's worth of questions on the same topic and shared a related video with the commission on Jan. 21.

In a Feb. 25 letter to the sheriff accompanying the subpoena, Inspector General Max Huntsman said the sheriff had asked the COD for feedback that Jan. 21 video.

"We asked to meet with you to, among other things, obtain necessary information to provide the feedback you requested," Huntsman wrote. 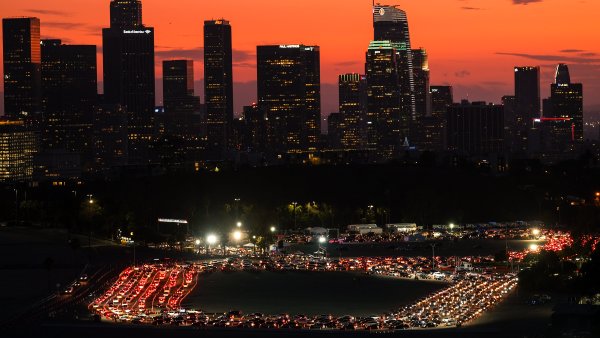 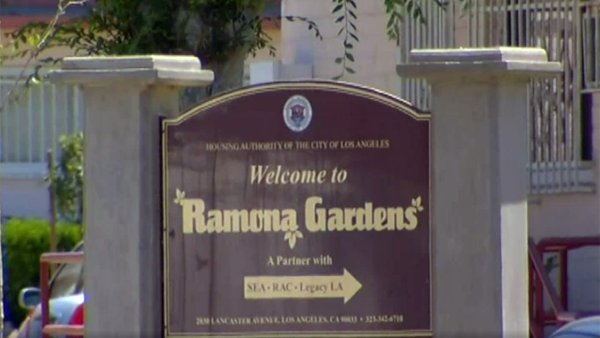 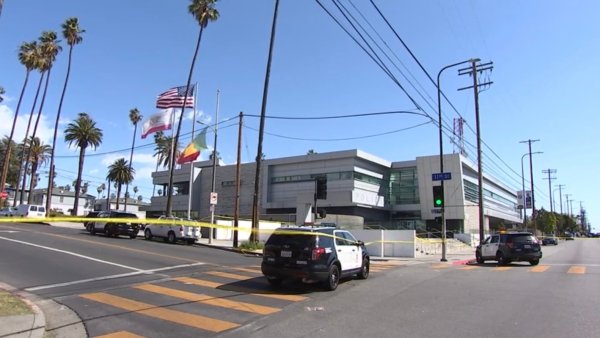 Villaneuva suggested the OIG could reach out to lower-level managers to get the information he needs, but that Huntsman is seeking to embarrass the sheriff with 'gotcha moments' over inconsistencies.

"Rather than use a less intrusive means of obtaining information, such as a series of questions or interviewing lower legal sheriff personnel who are involved in the day-to-day implementation of the policies and practices of the Sheriff's Department, the inspector general is leap-frogging right to the top and threatening Sheriff Villanueva that `any statement you make during our meeting may be used in a future criminal proceeding against you,'" according to the writ.

Huntsman said in his letter that written questions are no substitute for an in-person interview and "members of your staff have consistently told the Civilian Oversight Commission that only you can address ultimate questions of policy."

The IG also pointed out that he has had little to no opportunity to speak with Villanueva directly about any of the department's policies since the sheriff took office more than two years ago. He told the sheriff his office "is sincerely interested in establishing a strong and positive working relationship with the department."

Lawyers for the sheriff counter that the subpoena is too broad and harassing and lacks compelling reasons to require the interview of a senior public official, pointing to a recent federal decision to prevent the deposition of Gov. Gavin Newsom as support.

Villanueva is seeking a protective order to stop the virtual interview from going forward.