Your attention please. Westwood commuters waiting on Platform One. Your train has been delayed by ... uh ... er ... well, you see, the thing is ...

Remember Measure R? It was that ballot issue voters approved in November 2008, the one that made a statement that declared Los Angeles County voters have had enough with the traffic already.

Even if it meant charging a half-cent more in sales taxes, the people said they were willing to part with that much more pocket change in exchange for congestion relief in the form of new carpool lanes, neat-sounding rail projects, etc...

And now ... surprise ... as a result of the bad economy, voters have been told that the dollars that this new revenue was supposed to supplement have become more scarce. So, that 'Subway to the Sea' plan, and all those other neat ideas probably won't happen in this lifetime.

OK, maybe you'll live to see your train roll into the station, but you likely won't be spry enough to catch it.

The reaction to the timetable released by the Los Angeles County Metropolitan Transportation Authority this week has not been a warm one. To put it in official rail-transport terms, some people have practically gone off the rails on a Crazy Train.

A story in Thursday's Long Beach Press-Telegram detailed some of the latest comments from elected officials. It said South Bay politicians are upset that two local rail projects serving their constituency will be delayed by as much as 11 years, until 2029. 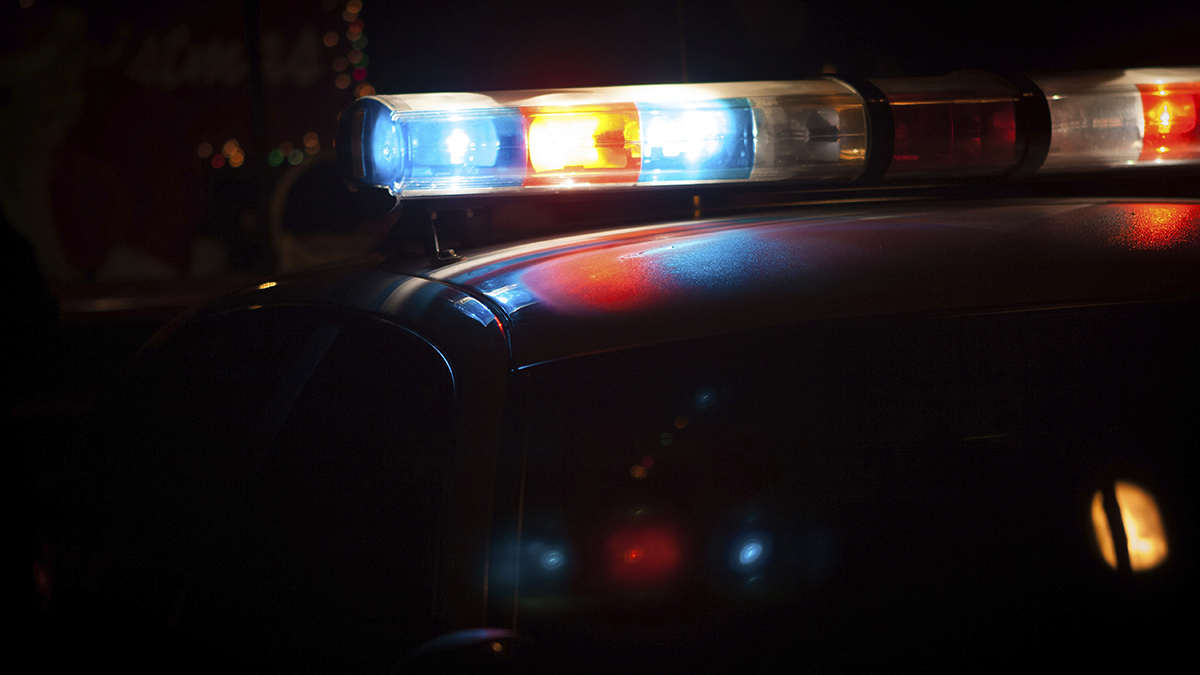 As for that "Subway to the Sea," the train's not even projected to roll into Westwood until 2032. Yeah, I know. Crazy.