The dog walker, Ryan Fischer, was shot once as he walked three of the singer's dogs in Hollywood

Lady Gaga’s representative and detectives went to the station and confirmed that they were the dogs, Tippet said.

The singer is currently in Rome to film a movie.

The woman who dropped off the dogs appears to be “”uninvolved and unassociated" with Wednesday night's attack, Tippet said.

In a tweet Friday night, the LAPD said the woman had found the dogs “and reached out to Lady Gaga’s staff to return them."

Her identity and the location where the dogs were found won't be disclosed for her safety and because of the ongoing investigation, the LAPD said. 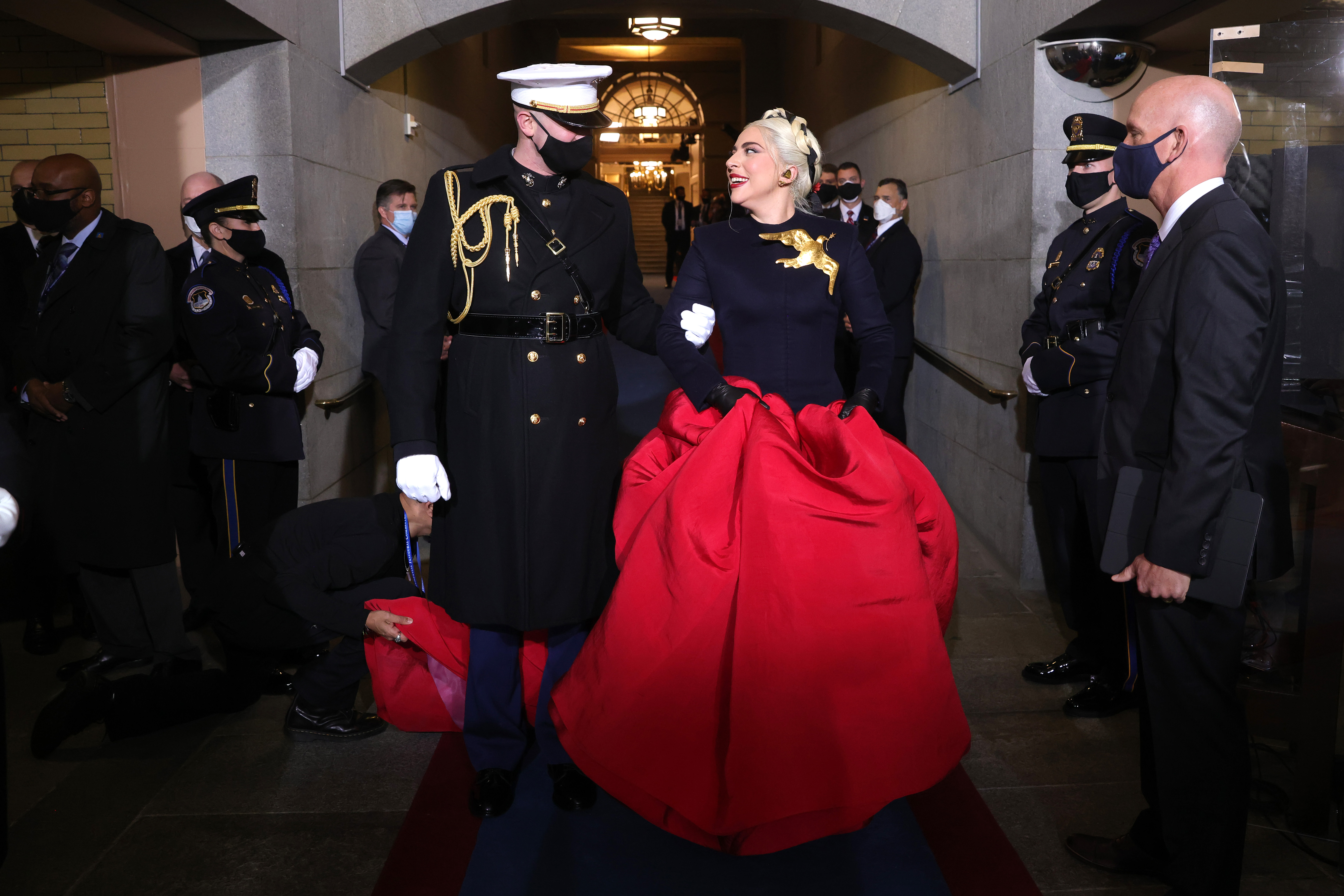 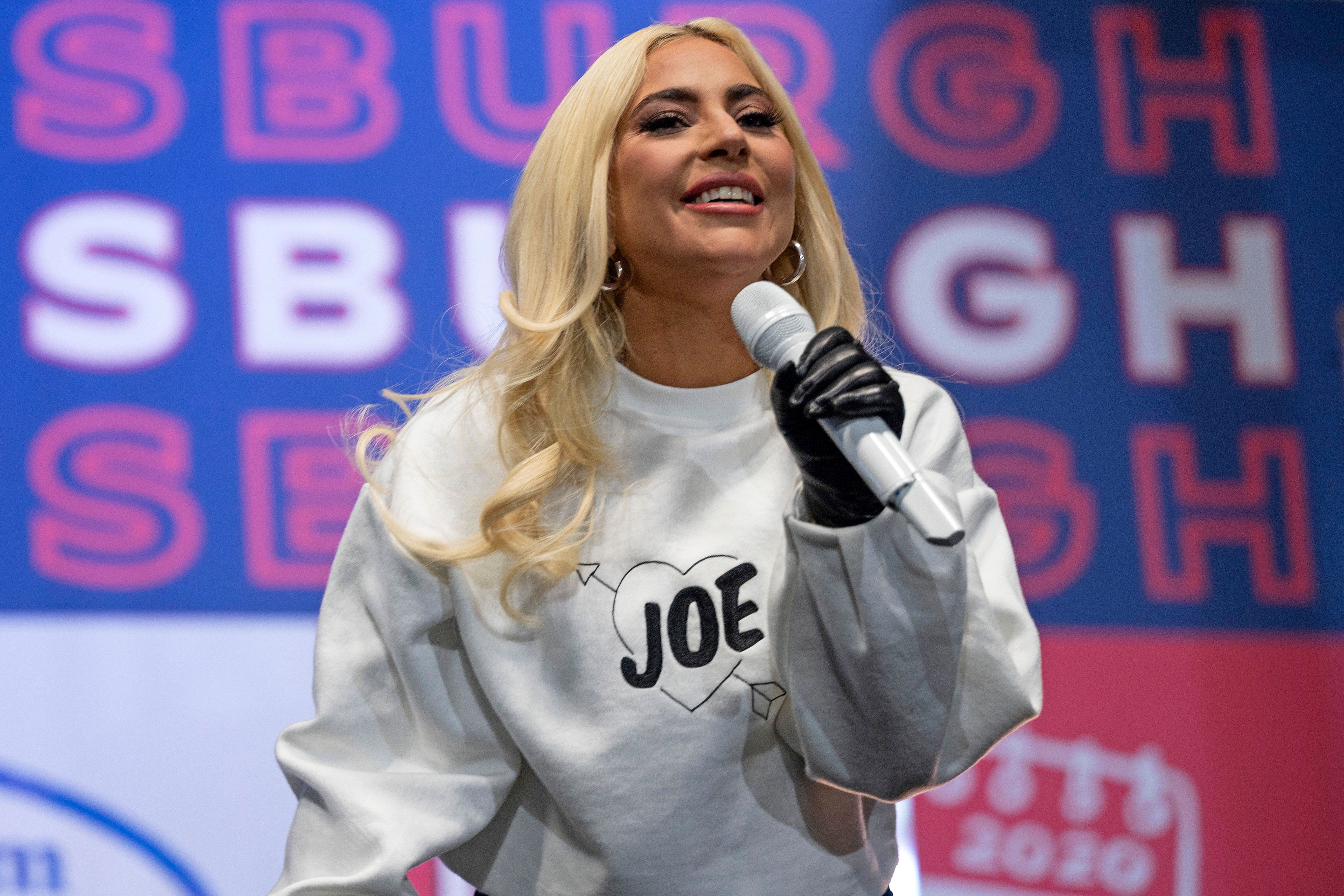 The dog walker, Ryan Fischer, was shot once as he walked three of the singer's dogs in Hollywood. Video showed a white sedan pulling up and two men jumping out. They struggled with the dog walker before one pulled a gun and fired a single shot before fleeing with two of the dogs. The third escaped and has since been reunited with Lady Gaga's representatives.

The dog walker can be heard on the video saying he had been shot in the chest. He is expected to survive his injuries, Tippet said.

Warning: The video is extremely upsetting.

Lady Gaga on Friday repeated her offer of a $500,000 reward for the return of her dogs — whose names are Koji and Gustav — with no questions asked. Tippet said since police were not involved in the reward, he did not know if the woman would receive it.

“I continue to love you Ryan Fischer, you risked your life to fight for our family. You’re forever a hero," Lady Gaga said in an Instagram post.