A Los Angeles Fire Department assistant chief is facing two misdemeanor charges for allegedly crashing his personal vehicle into a parked car in Santa Clarita and fleeing from the scene in January.

Ellsworth S. Fortman, 54, was charged last week with one misdemeanor count of hit-and-run driving resulting in property damage and driving a motor vehicle without a valid driver's license, according to the Los Angeles County District Attorney's Office. 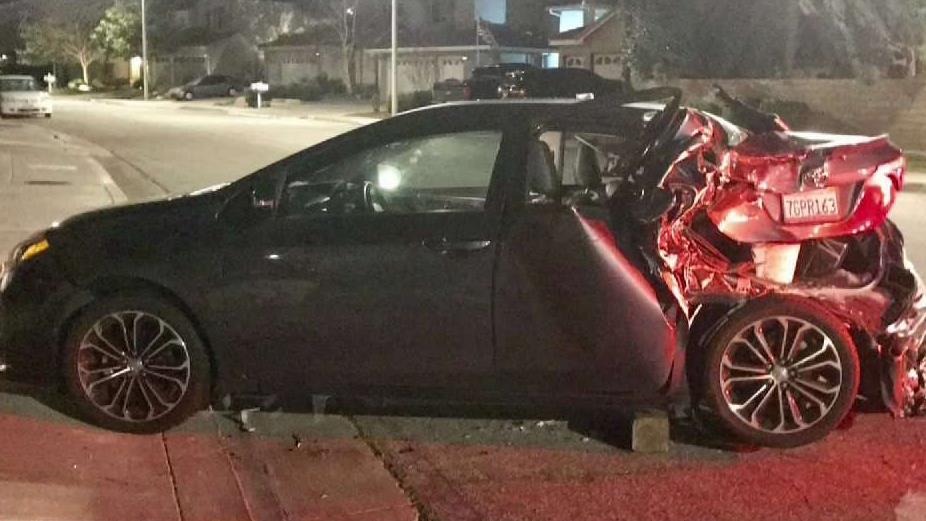 Prosecutors allege Fortman was driving at an unsafe speed at the time of the Jan. 26 collision and left the scene and drove home.

An arraignment date has yet to be set for Fortman, who could face up to a year in jail if convicted as charged, according to the District Attorney's Office.

"The department is aware of the allegations and is cooperating with the D.A.'s Office,'' LAFD Capt. Erik Scott said in a statement. "An administrative internal investigation is being conducted by our professional standards division.''