The policy apparently took effect Sunday, when the LAFD began omitting the addresses from media alerts it circulates about fires or other incidents to which crews are dispatched

Citing a federal medical privacy law, the Los Angeles Fire Department announced Tuesday it would no longer provide the public with basic information about fires, medical calls, traffic accidents or other emergencies it responds to.

LAFD public information officers contacted by City News Service today about various fire calls -- including a vehicle shearing a fire hydrant in North Hills and a collision between a food truck and a car in downtown Los Angeles that sent two people to hospitals -- said they were not permitted to
provide any information, including the locations of the crashes.

In the case of the downtown collision, a spokesman refused to even confirm a wreck had occurred, even though footage of the crash had already been shown on at least one television news station.

The policy apparently took effect Sunday, when the LAFD began omitting the addresses from media alerts it circulates about fires or other incidents to which crews are dispatched.

For example, a media alert issued Saturday by the LAFD specified that fire crews had responded to a fire at 936 W. 49th St.

By Sunday, the department's media alert about a reported fire in a three-story apartment complex included no address or general location of the blaze.

LAFD Chief Brian L. Cummings issued a statement late Tuesday saying the department -- which has been under fire in recent weeks over its reporting of response times -- was following orders issued by the office of City Attorney Carmen Trutanich, a candidate for county district attorney. 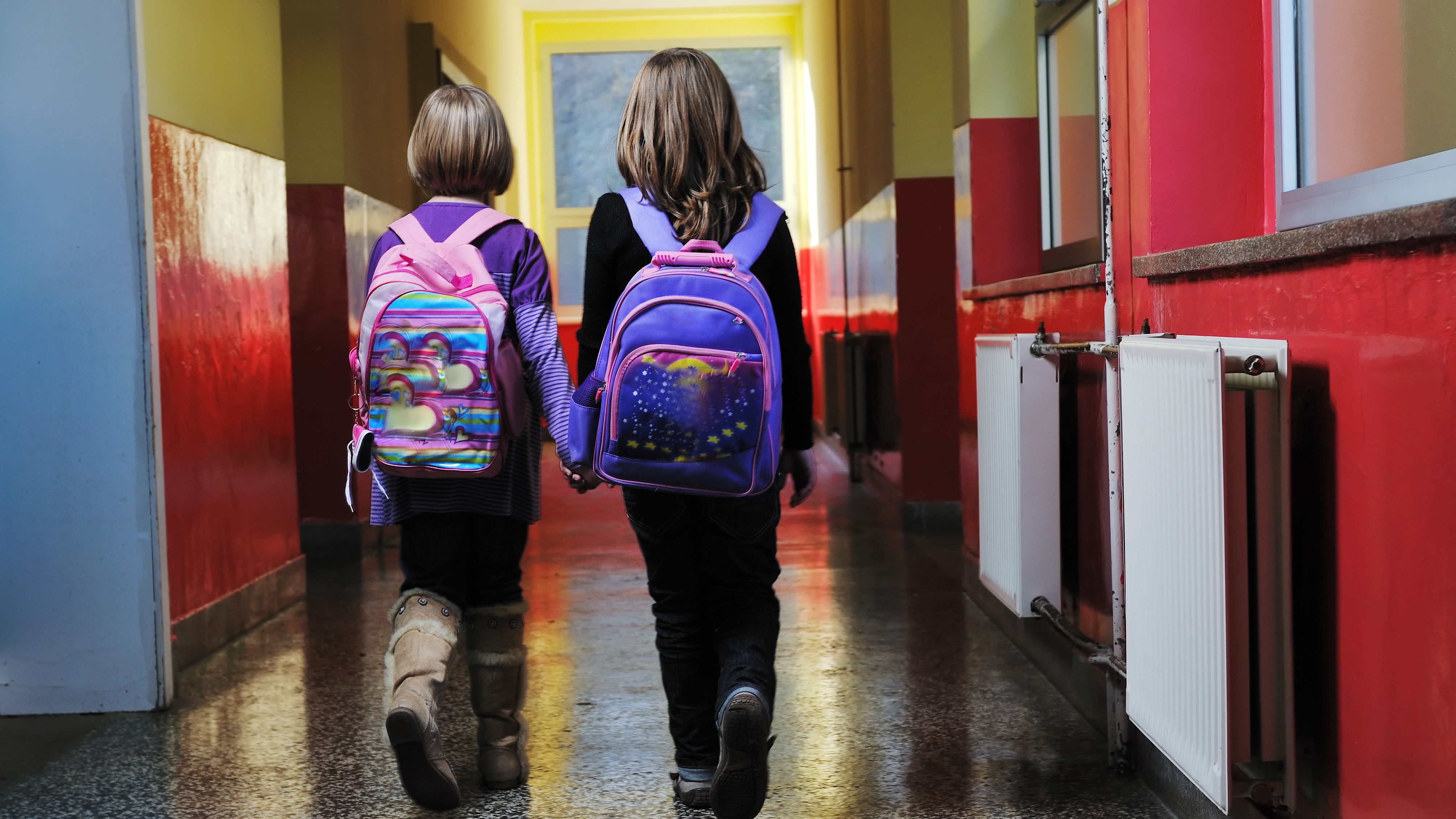 City Attorney's Office officials could not be reached for immediate comment.

Cummings said the department is subject to the Federal Health Insurance Portability and Accountability Act, commonly known as HIPAA, "and is only permitted to release Protected Health Information for the purposes of treatment, billing and operations under the HIPAA Privacy Rule, without the patient's permission.''

"The department is currently seeking written advice from the city attorney relative to the release of incident-specific PHI to a variety of internal and external sources including elected officials, commissions, the media and associated stakeholders," Cummings said. "The city attorney has preliminarily opined that the department should immediately cease the practice of releasing PHI to any source not specifically authorized under the Privacy Rule's treatment, billing and operations exemption.

"I realize that this practice will significantly impact the manner in which the department provides updates and notifications to a wide variety of stakeholders," he said.