Laguna Beach police got into the Santa spirit this week as they delivered lost Amazon packages to residents.

The e-commerce retailer lost two large containers that held about 25 to 30 individual packages up in the hills on Nyes Place on Monday, said Laguna Beach police Sgt. Jim Cota. 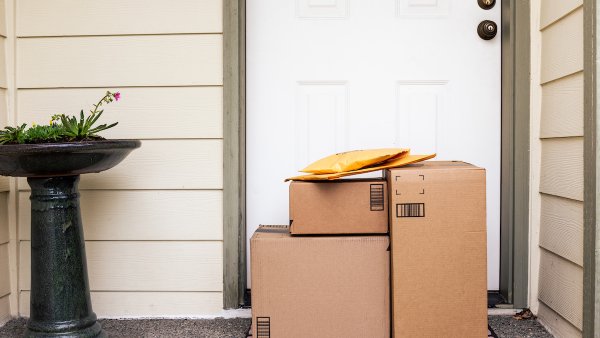 Save These Dates: 2020 Holiday Shipping Deadlines 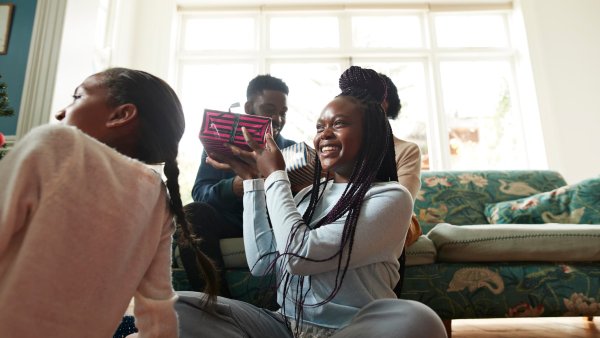 10 Affordable Gifts for Friends and Family Under $10

When a public works crew in the area were alerted, they picked up the containers and delivered them to the police department, Cota said.

"The watch commander was like whoa, whoa, what is this?'' Cota said. Eventually, the officers figured out that the packages were from Amazon, he said, "so the watch commander gets on the phone with Amazon and talks to several supervisors and they basically said, 'You guys can have it,' and we're like 'We're a police department; we can't keep this stuff. Then they said, 'just give it to charity.'''

Cota said the corporation just writes it off with an insurance claim and re-sends out the goods, so several officers with help from some other city staffers delivered the packages themselves to the intended recipients, Cota said.

"I guess they were ecstatic,'' Cota said of the Amazon customers. "For us it's all about customer service. It's more than just enforcement. It's the customer service that goes along with it.''