Felon Accused of Carjacking Woman, Attempting to Flee From Deputies

A parolee suspected of stealing a Lake Elsinore driver's vehicle at gunpoint and trying unsuccessfully to flee from sheriff's deputies was being held without bail Monday.

Carlos Armando Venegas, 26, was arrested in the predawn hours Saturday and booked into the Byrd Detention Center in Murrieta on suspicion of carjacking, assault with a deadly weapon, felony evading, being a felon in possession of a firearm and parole violations. 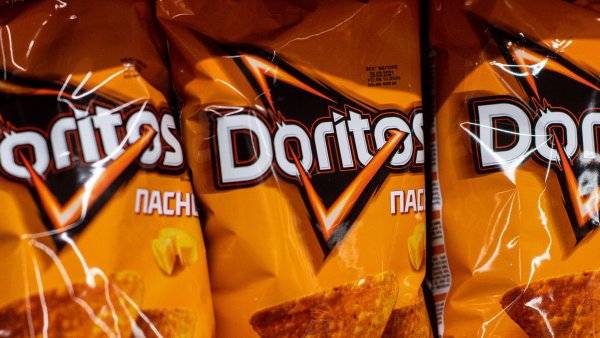 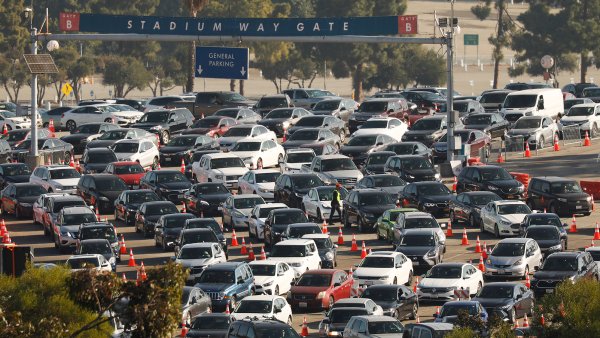 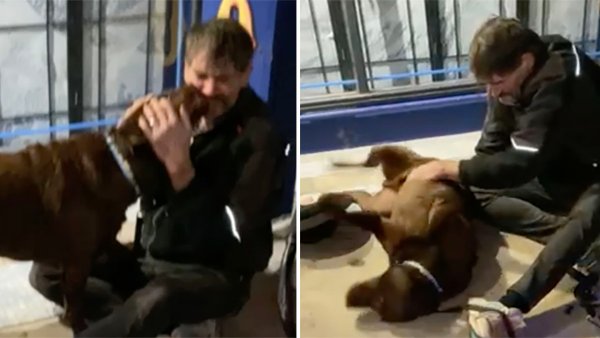 The suspect leveled a handgun at the victim, demanding that she surrender her car keys, Garcia alleged. He said the victim complied, and the convicted felon fled eastbound in the vehicle.

The woman, whose name was not released, immediately called 911, and patrol units began scouring the area, searching for the sedan, according to the sergeant.

A drone video captures a whale calf making its first migration with its mother in Dana Point.

Around midnight, the suspect was spotted driving north of the lake, and a pursuit ensued, Garcia said. The chase lasted a couple of minutes before Venegas stopped and surrendered at the intersection of Lakeshore Drive and Machado Street, where he was taken into custody without further incident, the sheriff's spokesman said.

There was no information in jail records regarding the suspect's prior convictions.