Three children were among the injured.

Five people were injured Friday, including three children, in a collision between a school bus and cargo van in Lake Elsinore.

The crash happened about 7:30 a.m. at the intersection of Grand Avenue and Morro Way, according to the California Highway Patrol.

Officer Mike Lassig told City News Service that a 38-year-old man at the wheel of a Chevrolet Express van was going eastbound on Morro, approaching a stop sign, when the Lake Elsinore Unified School District bus, carrying 10 children, headed into the intersection going south on Grand.

Lassig said it's unclear what happened next, but the "van and school bus collided.'' Witnesses at the scene indicated the van driver may have plowed through the stop sign, and Lassig confirmed that investigators are examining that possibility. 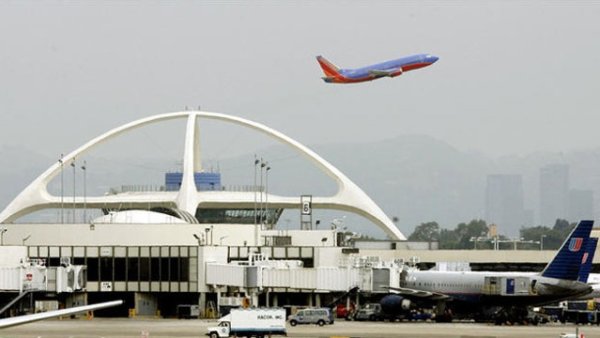 4 to Watch: One of LAX's Few Curbside Pickup Options is Going Away 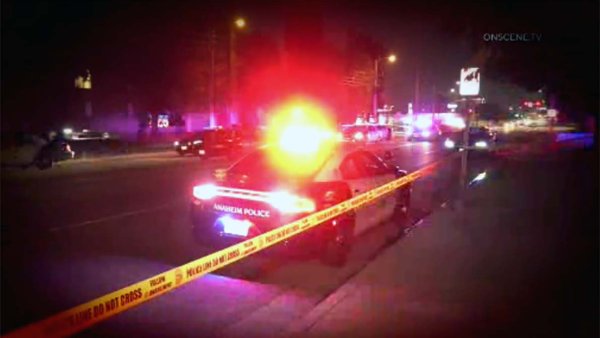 According to the CHP spokesman, the van driver and his three children -- a 2-year-old boy, a 5-year-old girl and a 10-year-old girl -- were not wearing safety belts.

"The father and the 5-year-old were seriously injured,'' Lassig told CNS. "The man and child had to be extricated by firefighters.''

The other two children suffered minor injuries. All of the victims were taken to Riverside University Medical Center in Moreno Valley for treatment, according to Lassig.

He said the bus driver complained of pain and was taken to Inland Valley Regional Medical Center in Wildomar for diagnosis.

Because the parents of one of the juveniles aboard the bus could not be reached, the student was also taken to Inland Valley as a precaution, though the youth was not injured, Lassig said.