The Los Angeles Lakers are on the verge of another NBA title after a promising season that seemed in jeopardy due to the coronavirus.

Los Angeles is preparing to celebrate another Lakers championship, but health officials reminded fans to do so at home.

The Lakers can clinch their 17th NBA title with a win Friday night over the Heat. the Lakers won Game 4 102-96 to take a 3-1 lead in the series, played in Florida.

In Los Angeles, the county's top health officer urged residents Thursday to celebrate responsibly, remembering that the coronavirus should preclude large parties or public gatherings. Barries were up Friday at Staples Center, which also urged fans to watch from home -- and stay there after the game.

“We're still in the middle of a pandemic,” Dr. Muntu Davis said. “Very excited that the Lakers are going to be playing this next game. And we just want to remind people the safest way to celebrate all of our teams, the Lakers and the Dodgers, is to do it in the comfort of your own home.” Break out the Brooms! Dodgers Sweep San Diego, 12-3, to Advance to NLCS 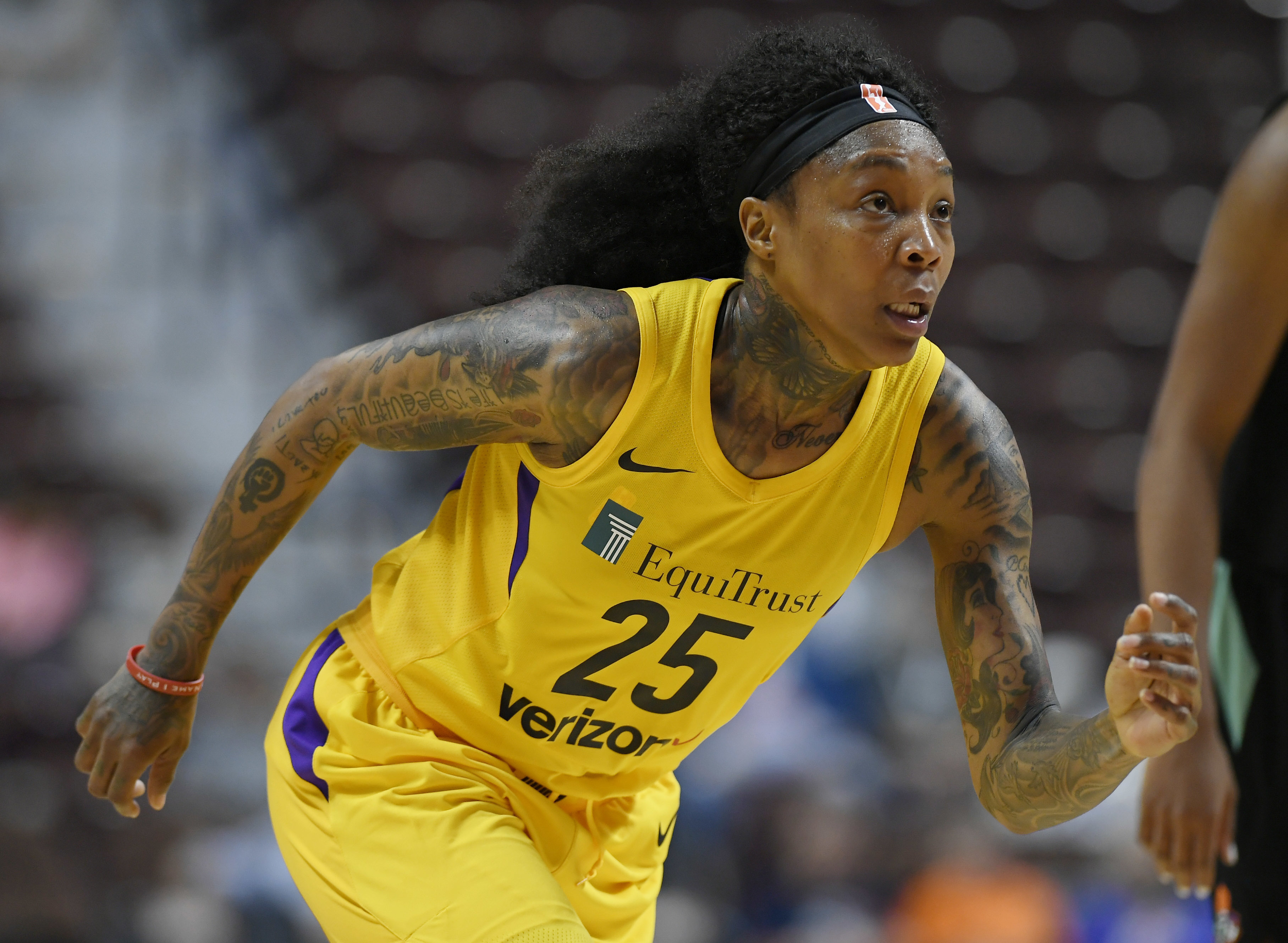 Davis acknowledged the desire of fans to celebrate, but he preached caution.

“There always is that concern that people will gather, and I want to remind people we're still in the middle of a pandemic, we're still seeing a high number of cases,” he said.

He said it's best “if at all possible to do things virtually and in the comfort of your own home.”

But he urged support for both the Lakers and Dodgers, saying, “Wear your gear. Let's support both teams and hope for the best.”

If the Lakers do win the title, they likely will have to go without a traditional victory parade. The city is unlikely to be issuing any special event permits -- like those needed for a parade -- due to the pandemic. But Davis said the county would “work with the city in terms of any other guidance related to what activities might come about.”

Los Angeles Police Department Officer, Mike Chan, said the agency hasn't made any special patrol changes in advance of Friday night's Laker game, but will be prepared to respond if fans flock to the streets.

“There's no special planning for it, other than the department believes we have enough resources to facilitate whatever outcome for the Lakers might be tomorrow,'' Chan said.

Officials at Staples Center, the home of the Lakers, posted a message on Twitter Thursday evening saying, “Staples Center & L.A. Live will not be airing/showing tomorrow's NBA Finals game or potential post-game celebrations on any of the exterior digital signage. Vehicle & pedestrian access will be limited & Lakers fans encouraged to watch the game and celebrate responsibly at home.”