"Words cannot express what Kobe means to the Los Angeles Lakers, our fans, and our city."

The Los Angeles Lakers continued to incrementally break their silence following the death of Kobe Bryant, his 13-year-old daughter Gianna and seven others.

Wednesday night, on Twitter, the team released its first statement: 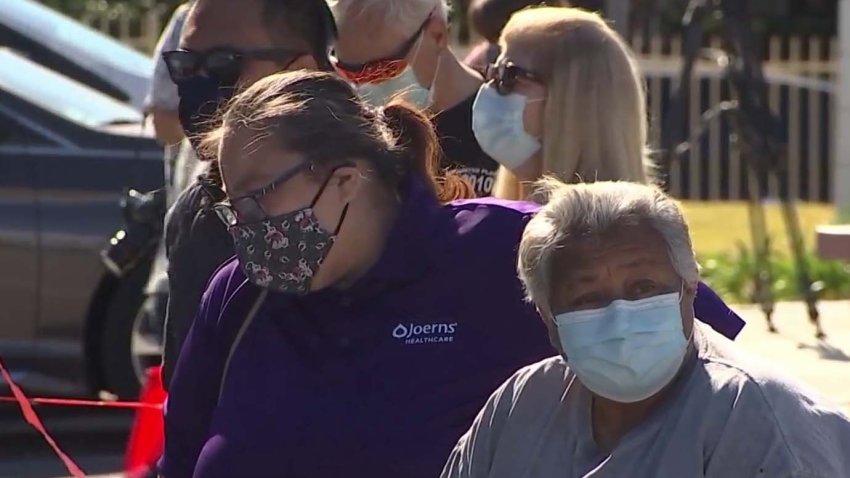 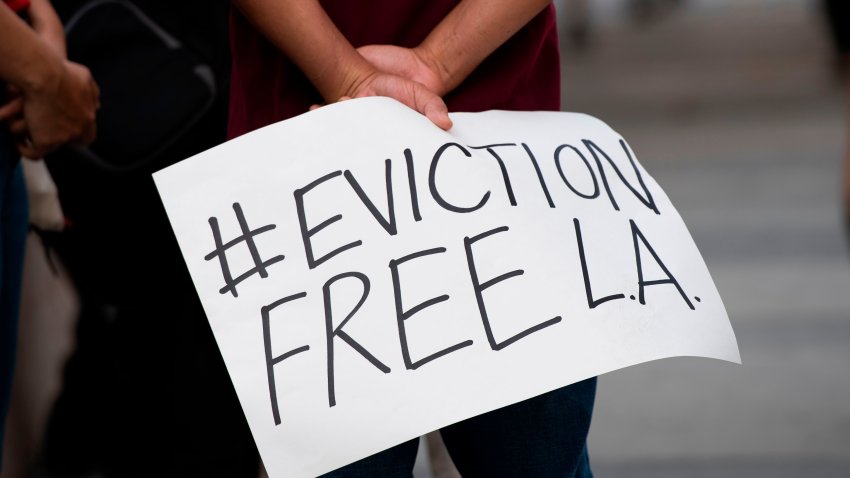 "We are devastated and have been forever changed by the sudden loss of Kobe Bryant and his daughter, Gianna. We send our love to Vanessa, the Bryant family, and to the families of the other passengers.

"Words cannot express what Kobe means to the Los Angeles Lakers, our fans, and our city. More than a basketball player, he was a beloved father, husband, and teammate. Their love and light will remain in our hearts forever."

Then, the team asked fans to donate to a fund set up to help all the families affected by the tragedy:

Earlier in the day, Vanessa Bryant changed her Instagram avatar to a photo of her late husband and daughter and shared some her pain in a post that mourned the loss of all the victims.

The Lakers and Clippers postponed their game, which was scheduled to be played on Tuesday. The Lakers are due to host the Portland Trail Blazers on Friday night at Staples Center.