The upcoming schedule for the Los Angeles Lakers promises to kick them while they're down.

The Los Angeles Lakers remain in the basement of the Western Conference following a demoralizing loss to the New Orleans Pelicans. After a back-to-back on Monday and Tuesday, the Lakers got the day off on Wednesday to prepare for another back-to-back on Thursday and Friday. 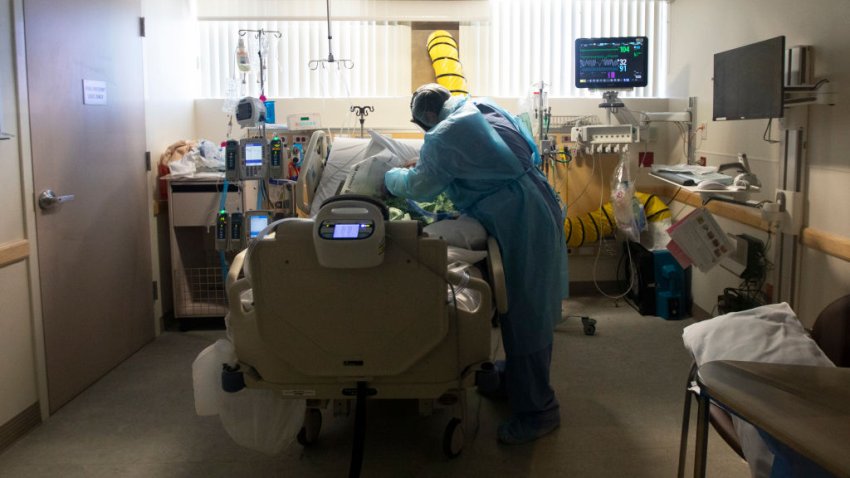 After playing the Nuggets, the Lakers will board a flight back to LA late Friday night. The players will get home and crawl into their beds about the same time the bar crowd is getting home.

Likely, the Lakers will practice on Saturday to prepare for the Oklahoma City Thunder on Sunday. Kevin Durant, Russell Westbrook and company still hold the best record in the conference, so the Lakers face a difficult challenge of winning any of the three games between Thursday and Sunday.

After facing the Thunder on Sunday afternoon in a nationally televised game, the Lakers should get a day off. Monday should be a day to rest and bandage the cuts and bruises—both mental and physical.

Then, Tuesday promises to be a full practice day. On Wednesday, the Lakers will likely hold practice before hopping on a flight to Oklahoma City. Brutal does not do the Lakers’ schedule justice, as the Lakers will play in Oklahoma City on Thursday, Mar. 13 before hopping a flight to Texas and playing the San Antonio Spurs on Friday, Mar. 14. As far as back-to-backs go, playing the two best teams in the West on the road probably takes the cake.

Life is not easy in Laker Land these days, and it is scheduled to only get rougher.