The Los Angeles Lakers' pursuit of Anthony Davis via a trade with the New Orleans Pelicans appears to be advancing with the two teams involved in detailed trade talks Monday, according to multiple reports.

Fans of the Lakers and their young players may think that the Lakers are giving up too much to get Davis, but one should quickly note that Rondo, Beasley and Stephenson are all on expiring contracts. The Pelicans likely don't have any interest in keeping those veterans, and the aforementioned players are likely only being included to match money to make a potential trade work.

If Turner's reporting is accurate, the Lakers are effectively offering Ball, Ingram, Kuzma and two future first round draft picks for Davis, who is a six-time NBA All-Star and a three-time selection to the All-NBA First Team.

Due to turn 26 in March, Davis would instantly give the Lakers two supreme stars and make them unique threats to the Golden State Warriors' dominance over the Western Conference and the NBA as a whole.

Notably, Josh Hart and Ivica Zubac were not included in the most recent LA Times' report. One would imagine, however, that the Lakers are willing to part with any players with the exception of LeBron James. After all, Johnson and company are reportedly including two former no. 2 overall picks in Ingram and Ball to land the no. 1 overall pick from the 2012 NBA Draft. One would expect Hart and Zubac would be on the table if the Pelicans specifically wanted those two players.

Recent Storms Created Thousands of Potholes on LA Streets. What If They Damage Your Car? 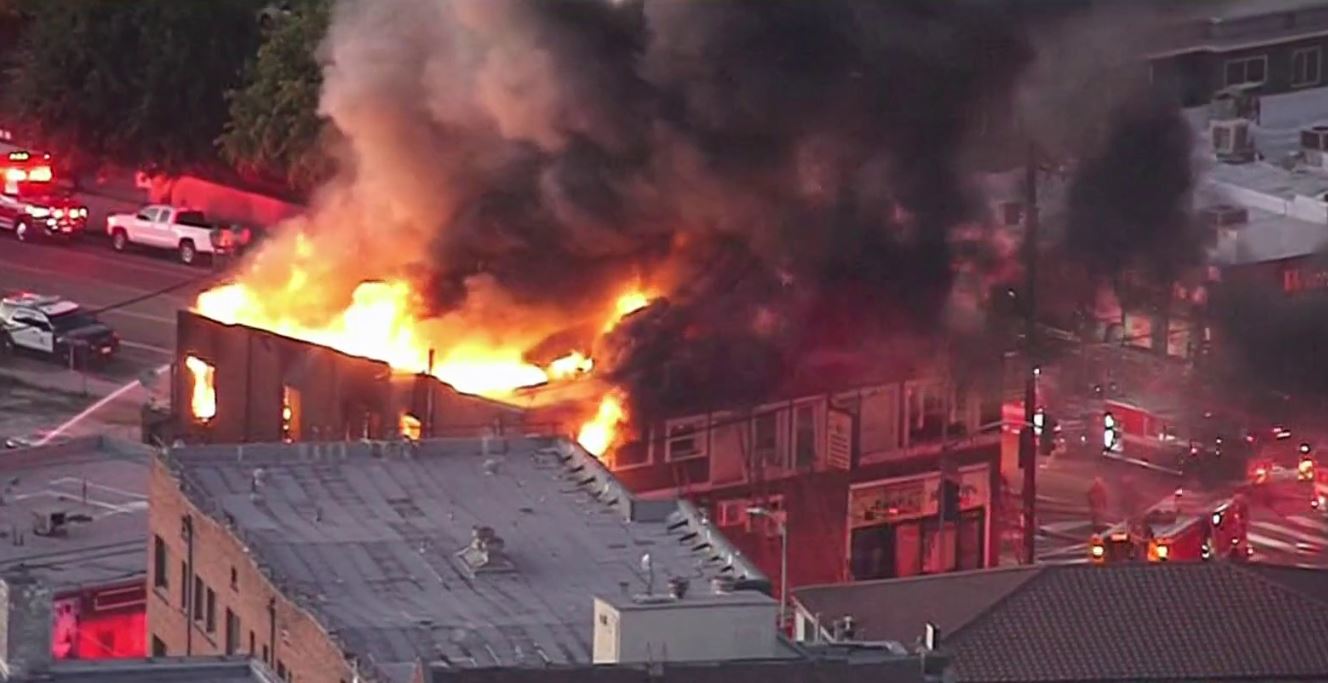 In addition to all the talk between the Lakers and Pelicans' front offices, Shams Charania of The Athletic reported that Davis provided the Pelicans with a list of four teams where he would be willing to re-sign a long-term contract: Lakers; New York Knicks; Milwaukee Bucks; LA Clippers.

Based on multiple reports, Davis coming to LA for either the Clippers or Lakers appears to be a real possibility, with the Lakers considered the most aggressive actors in attempting to lure the big man to Southern California ahead of the NBA's Trade Deadline on Thursday, Feb. 7, 2019 at noon Pacific Time.

If the Lakers are unable to get Davis by Thursday's deadline, trade talks would expect to commence over the upcoming summer. However, with free agents like Kyrie Irving, Kevin Durant and Klay Thompson among others hitting the market over the summer, the Lakers may set their sights on attracting a different star if a deal is not agreed upon by Thursday.