Lancaster sheriff's deputies responded to a call of a man with a gun Sunday and fatally shot the suspect during a chase on foot, authorities said.

Deputies responded at 4:19 p.m. to the 1100 block of West Avenue I, according to Deputy Tracy Koerner of the Sheriff's Information Bureau.

"They attempted to contact him and he fled on foot," Koerner said. "They chased him and a deputy-involved shooting occurred." 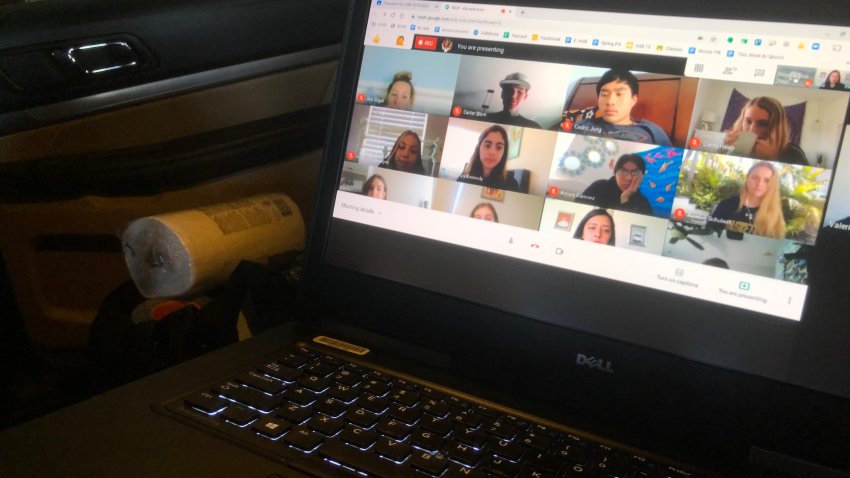 No deputies were injured, he said.

Paramedics took the suspect to a hospital, where he was pronounced dead, Koerner said.

Homicide detectives were investigating, he said.

A news videographer at the scene said the shooting occurred in an alley behind a Dollar Tree store.