The other two drivers who struck Muhammad have not yet been found.

A woman who was allegedly one of three motorists who struck a 62-year-old pedestrian on Thanksgiving night in the West Adams district, killing him and dragging him about a dozen city blocks, surrendered to authorities, police announced Monday.

At a downtown news conference to discuss traffic safety and accident statistics, police said the woman -- accompanied by her attorney -- surrendered about two weeks after the Nov. 28 hit-and-run death of Jihad Muhammad.

Yolanda Thompson, 57, of Los Angeles, was booked Dec. 16 and released on bond that night, according to police and jail records. Police said they presented their investigation to the District Attorney's Office for consideration of criminal charges.

A good Samaritan tried to help Muhammad, but another vehicle, a possible white/gray Ford Focus, also struck the downed man, causing him to become lodged beneath the car, police said.

That driver -- allegedly the woman who surrendered to police -- continued driving east on Adams Boulevard before pulling into a gas station at Crenshaw Boulevard, where she was seen on surveillance video getting out of her vehicle to see what was trapped underneath. After dislodging the man's body, she drove away, police said.

The other two drivers who struck Muhammad have not yet been found. 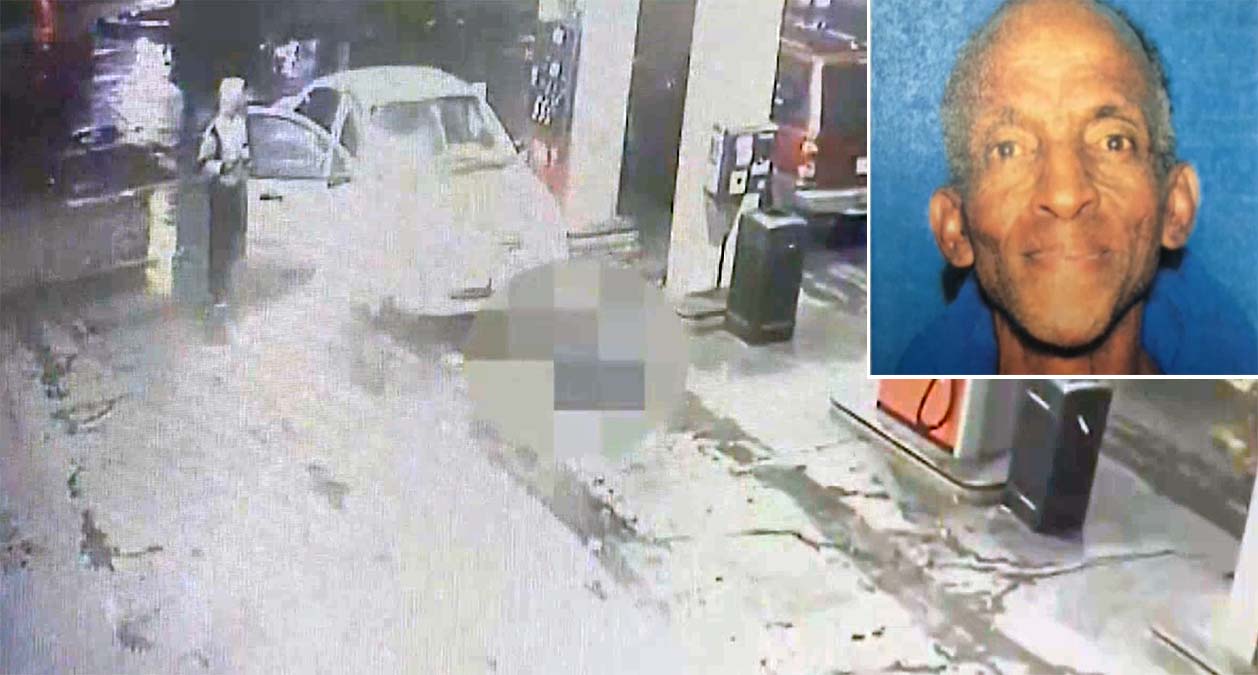 During Monday's news conference, LAPD Chief Michel Moore warned that if motorists get into an accident, they should never flee the scene.