Time wasn't on her side, but a 4-year-old bloodhound named Piper used her nose to bring a 12-hour search for a man wanted in the shooting of a CHP officer to an end.

Piper the bloodhound doesn't ask for much in return for doing her job. Some praise and a cheeseburger will do.

The 4-year-old member of the LAPD K-9 unit has both coming her way after she played a key role in tracking down an armed and dangerous suspect wanted in a shooting Monday in Studio City that left a 27-year-old CHP officer in critical condition. The search for the shooter went on for about 12 hours and ended at a west San Fernando Valley homeless encampment after Piper tracked the suspect's scent to a tent.

She has a reward coming her way.

"Piper gets praised with a lot of love," said LAPD Sgt. Desi Ehrlich. "Bloodhounds are very loving dogs. So the handler gives the dog a lot of love. Each time we get a find, we get the dog a cheeseburger." 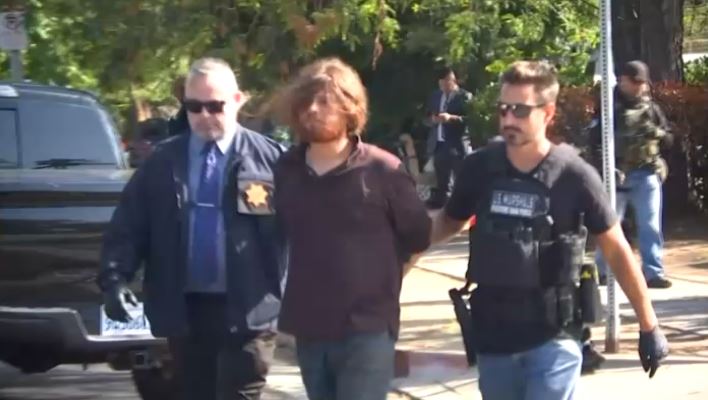 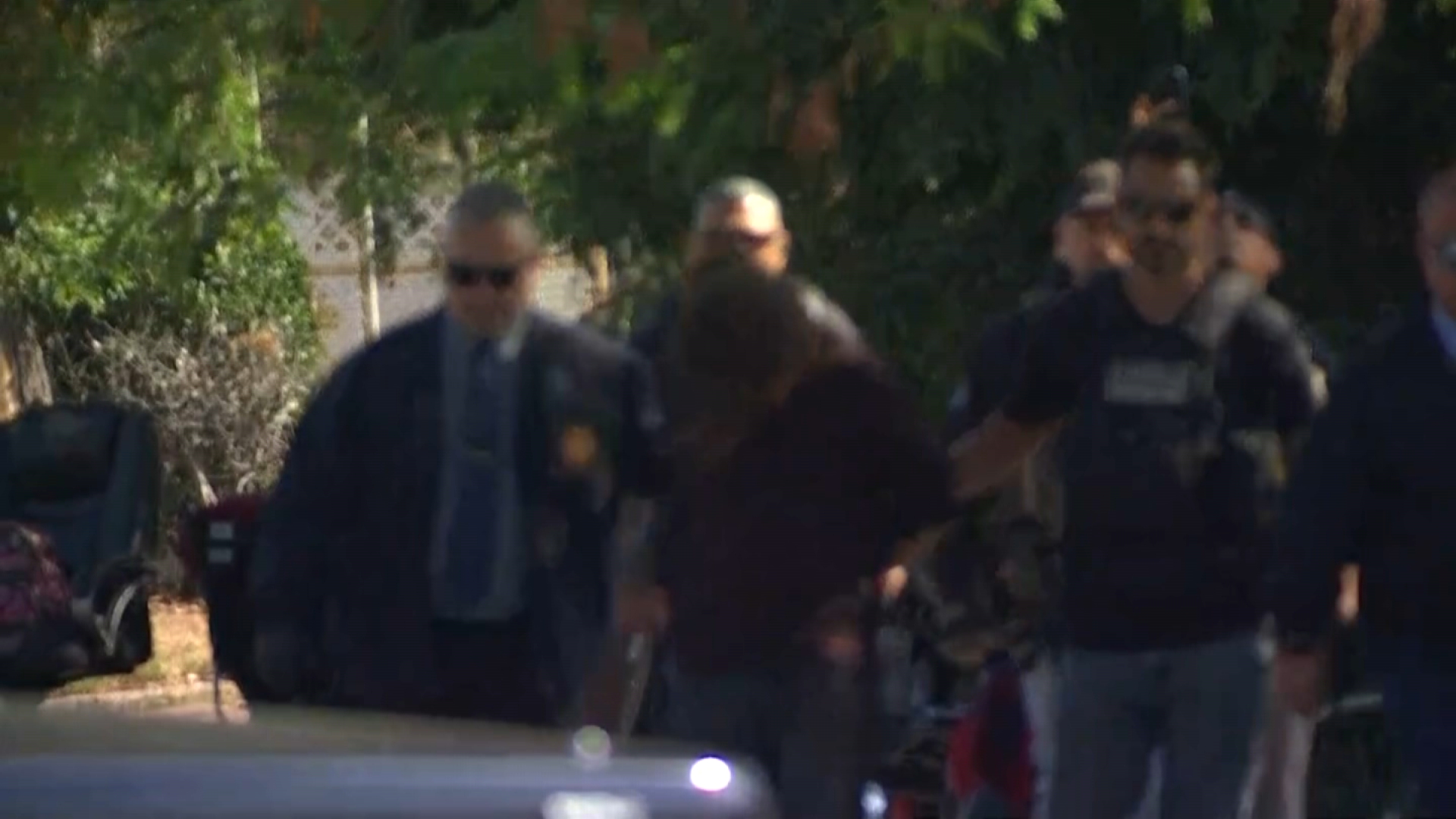 The search unfolded Monday evening when officers responded to an apartment complex in Van Nuys, about seven miles northwest of the scene of the shooting in the 4500 block of Laurel Canyon Boulevard. Details about what led to the traffic stop were not available Tuesday afternoon, but authorities said a man opened fire as the officer approached the car.

The driver left the scene. LAPD Chief Michel Moore told NBCLA that the suspect suffered a gunshot wound to his hand during the altercation.

The suspect drove to the apartment complex in the 7400 block of Haskell Avenue in Van Nuys after the shooting, police said. The building was evacuated and the area was closed while a SWAT team searched for the suspect, but did not find him.

That's where Piper came in, about 12 hours into the search.

A suspect is taken into custody in the shooting of a CHP officer.

"Bloodhounds are looking for a specific scent, not just any scent," Ehrlich said. "Time, heat and wind are three things that really go against a bloodhounds ability to track or trail. In this case, we were pushing at that 10 to 12-hour mark.

"The dog did a phenomenal job."

After picking up the suspect's scent, Piper led officers to a homeless encampment in Lake Balbo.

Piper has been with the department for about four years, since she was 8 weeks old. She helps with searches for critical missing people, such as children, but can assist with criminal investigations.

CHP Officer Ramberto Salcido said the suspect's injury might have helped Piper point the way to a tent at the homeless encampment. SWAT members were notified and the suspect was taken into custody.