With only about 40% of the Los Angeles Police Department fully vaccinated, Chief Michel Moore told the city's Police Commission Tuesday that the vaccination effort has "slowed dramatically," with only six additional employees receiving a first dose in the last week.

Just over 50% of the department, or 6,272 employees, have received a first dose of the vaccine and 40% are fully vaccinated, Moore said. An additional 118 police personnel received their second dose in the last week.

The police department is hosting a Johnson & Johnson vaccine event Tuesday, Wednesday and on May 11 in an effort to get remaining unvaccinated employees inoculated with the one-shot vaccine.

"I'm hopeful that will increase our numbers substantially. In an earlier survey, I would remind the commission, we found that those that had vaccine hesitancy, there was as many as 1,000 additional personnel that expressed in interest in the Johnson & Johnson vaccine in contrast to the other two that are currently in the marketplace," Moore said. 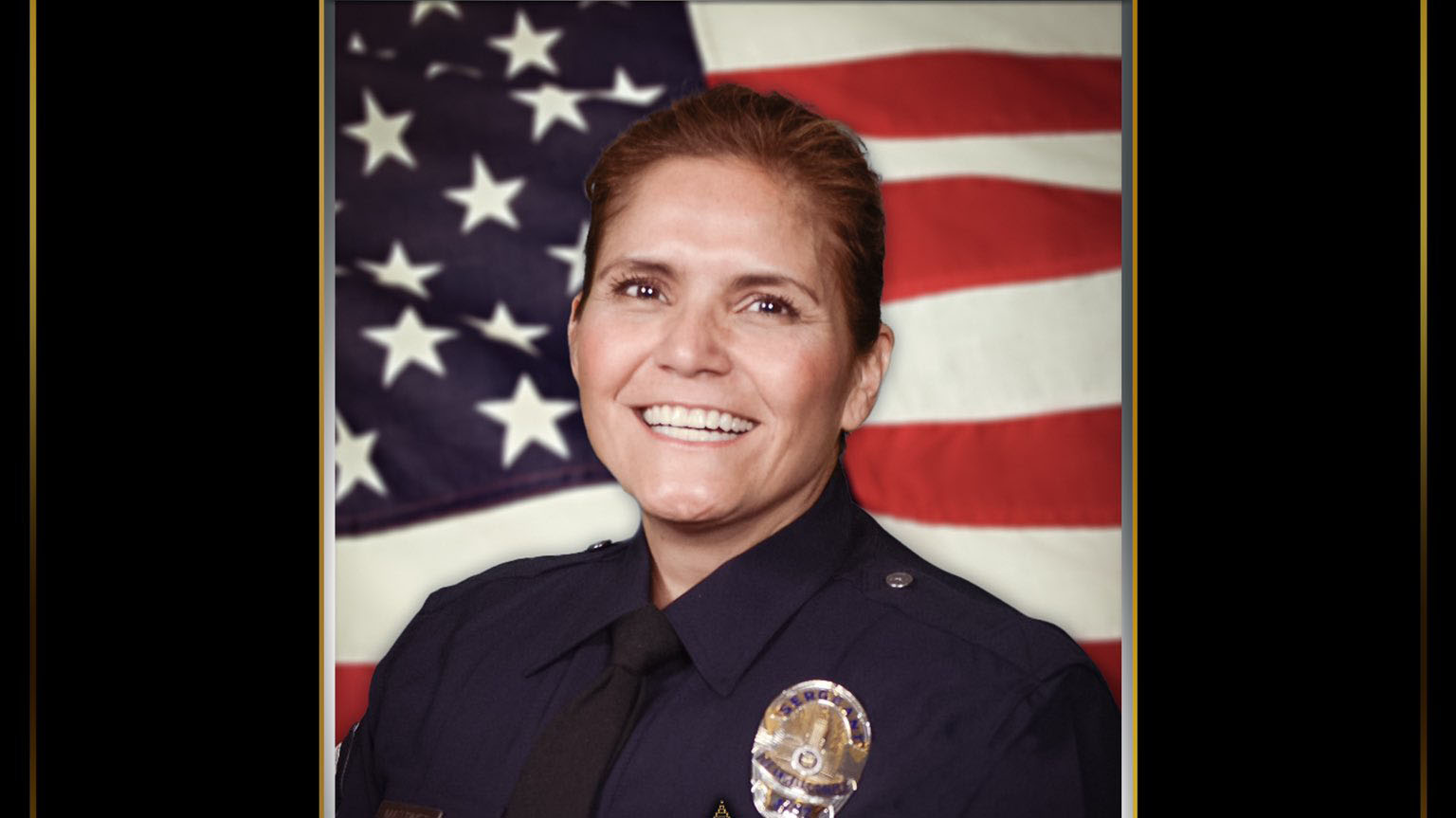 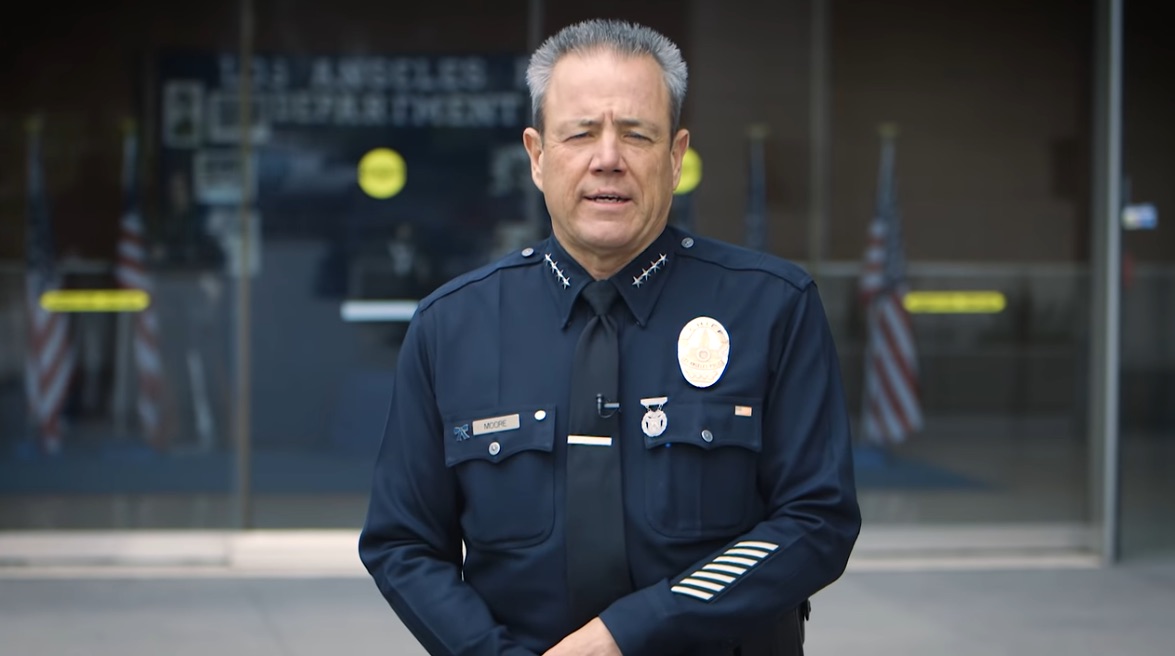 He noted that a total of 7,977 personnel, of 64% of the department, have some antibodies for the virus due to the vaccine or having previously tested positive for the virus.

A total of 2,695 department employees tested positive since the pandemic began, including two sworn employees who tested positive in the last week. Moore also said 2,659 personnel have recovered and returned to work. Sixty-three employees remain at home recovering, but none is hospitalized. Eight employees have died of the virus.