The LAPD said Tuesday its officers who work on a local narcotics task force with the federal Drug Enforcement Administration reported a 377% increase in the number of illegal fentanyl pills seized between January and September compared with the same time last year, a tally that didn't include a huge 1-million pill seizure during an arrest last month.

Counterfeit pills laced with fentanyl have been tied to numerous fatal overdoses, including that of 15-year-old high school student Melanie Ramos, who died after ingesting a pill she and a friend purchased near the campus of Bernstein High School in Hollywood in September. 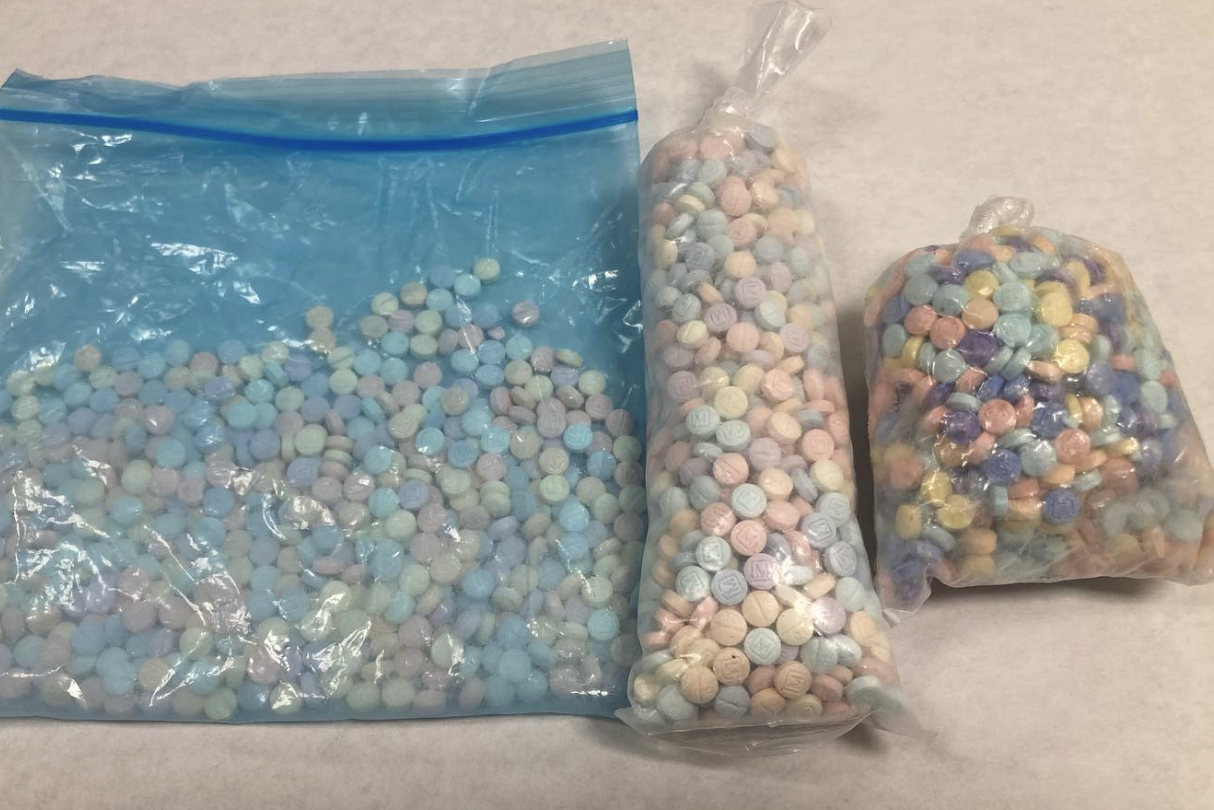 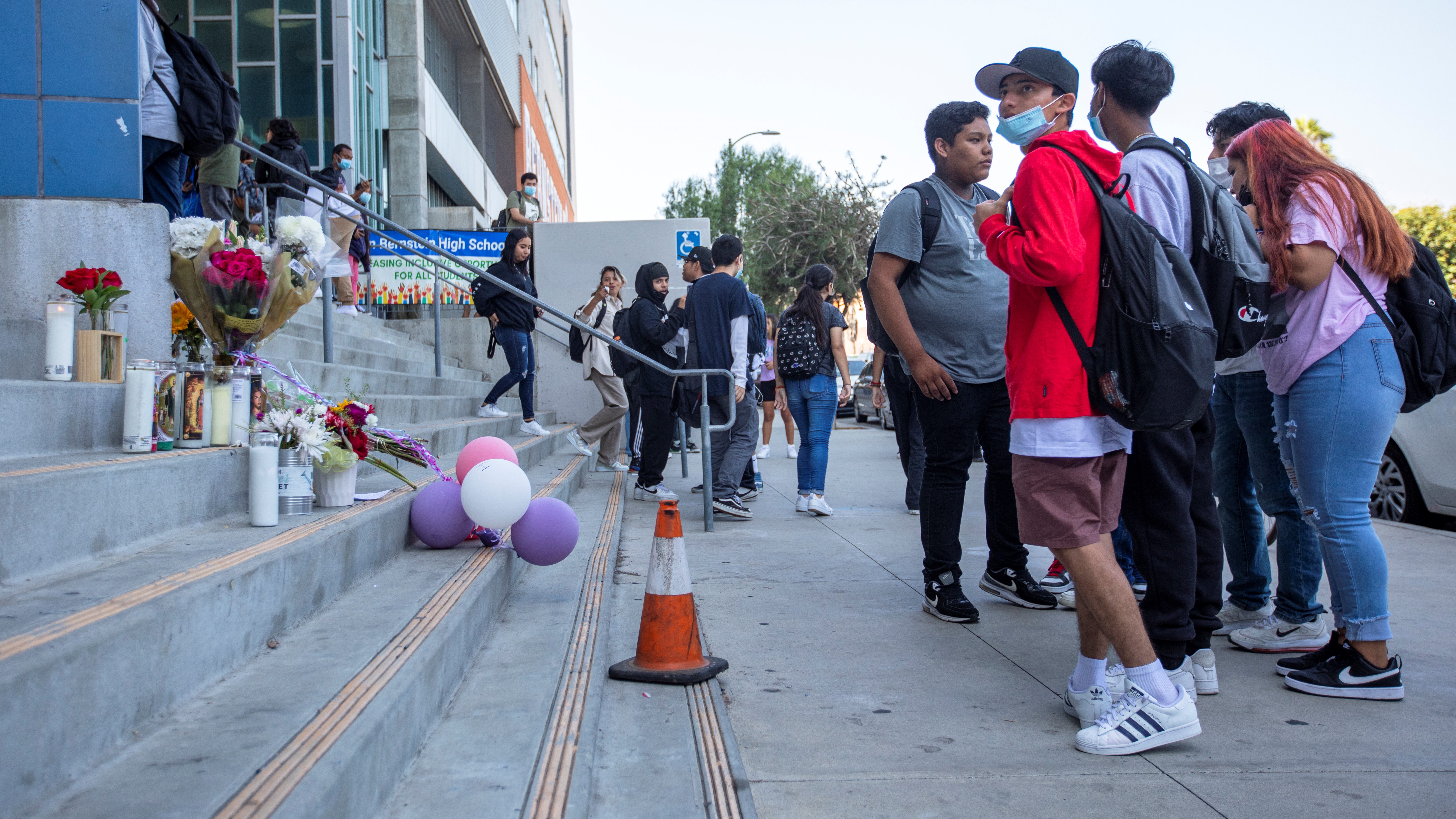 "The most pressing matter for us today in terms of safety, is fentanyl," Chief Michel Moore said Tuesday during a discussion of the Department's efforts to target narcotics dealers and distributors.

Fentanyl pills, largely manufactured in Mexico from chemicals cartels purchase from China, generate massive profits for the drug makers and smugglers, as pills sold wholesale for less than $1 can be resold around Los Angeles for $15 to $30 per pill, the LAPD said.

The officers and agents also reported a 67% increase in the amount of methamphetamine discovered and seized: 1,208 kilograms between January and September 2022, compared with 402 kilograms during the same time last year.

The DEA task force empowers LAPD officers to prepare and file criminal cases in federal court, where penalties for drug trafficking are far more severe than in state court. California justice reform efforts have reduced many drug-related violations to misdemeanors with minimal time in custody, sometimes probation only, for example, if someone is caught with thousands of fentanyl pills.

"We file state charges…and it's a revolving door," explained Capt. Lillian L. Carranza, who supervises the LAPD Gang and Narcotics Division that participates in the DEA task force.

She said federal prosecutions serve as a greater deterrent. "Once these in dividuals are arrested, they will do some time in prison," she said.

LAPD officers attached to the DEA group have obtained 19 indictments in federal court so far this year. Many cases involve more than one defendant.

"We take a lot of pride in that when we make an arrest and take a large quantity of drugs off the streets, that this is going to save lives, prevent overdoses, prevent deaths, violent and property crime," Carranza said.

"The problem is so large that…it can't be dealt with only by enforcement," Bonner said.