A suspect who led police on a high-speed chase from Koreatown to the front lawn of a home in Buena Park Friday night had crashed into a Los Angeles police patrol car during a street takeover, authorities said Saturday.

The officers responded at 11 p.m. Friday to reports of street racers at Seventh Street and Western Avenue, according to a statement from the Los Angeles Police Department.

When they arrived, they were surrounded by a number of vehicles and a large group of spectators, police said. Some spectators began smashing the rear side windows and kicking the body of the patrol car and several opened the driver's door and threw items inside. 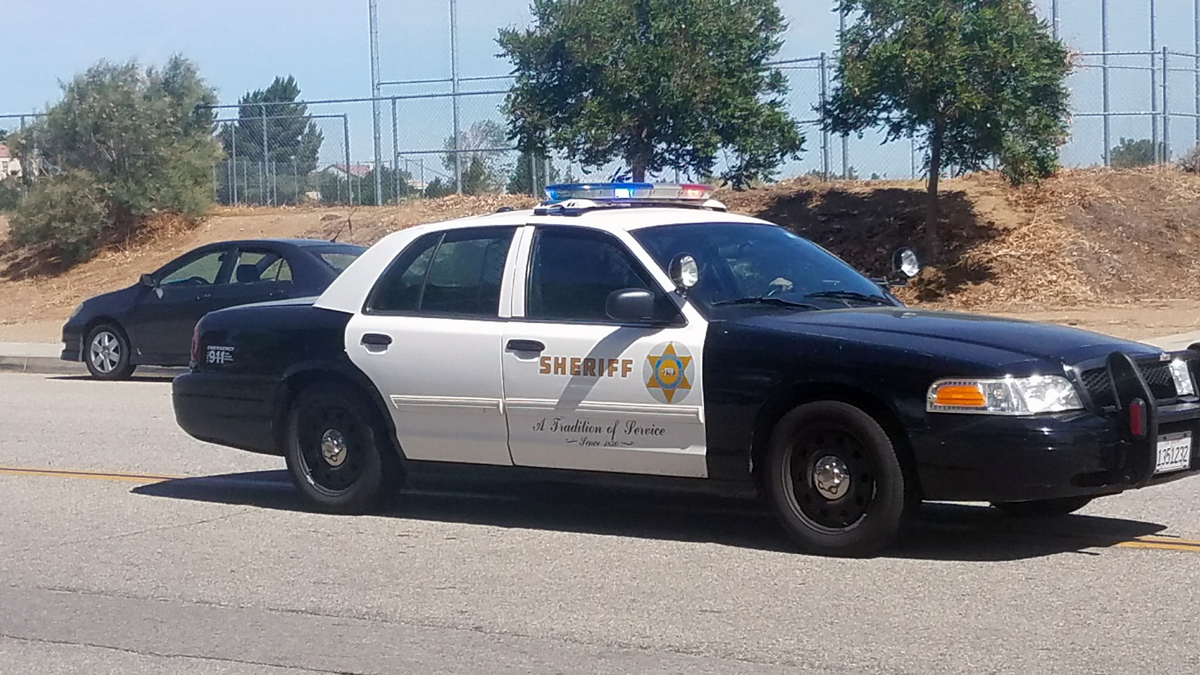 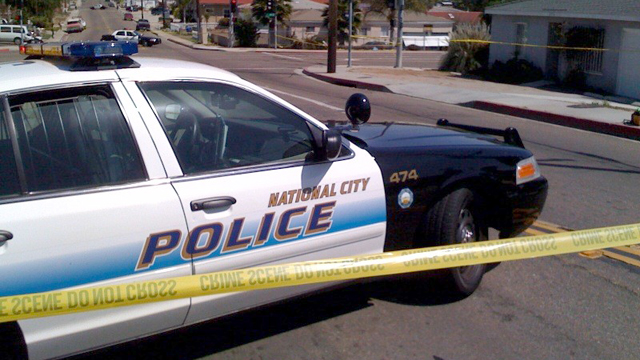 As the officers broadcast a call for help, one driver attempting to get away intentionally struck the right front of the patrol vehicle, causing damage and prompting a pursuit, police said.

The suspect, later identified as Thomas Myron, 25, hit speeds of more than 120 mph during the chase while driving without headlights on the southbound Golden State (5), southbound San Gabriel River (605), eastbound Century (105) and eastbound Artesia (91) freeways before stopping near the Knott Avenue exit in Buena Park and running into a neighborhood south of the freeway about 11:30 p.m.

Officers converged on a home on Sheridan Way near San Rafael Drive, where Myron was hiding in the backyard before giving himself up to officers at 11:45 p.m.

Myron was booked for suspicion of felony evading and held on $75,000 bail.