The arsenal was in the possession of a former LAPD officer when he died during a gunfight and cabin fire, authorities said.

A cache of weapons and military gear was found after a gunfight and a fire at a mountain cabin ended in the death of an ex-police officer wanted in connection with a revenge-motivated killing spree, according to the San Bernardino County Sheriff’s Department.

Authorities on Friday showed off a table holding several weapons in "the same style" as those found on Christopher Dorner’s body and inside the Big Bear-area cabin where his charred remains were discovered.

These items turned up in the investigation into Dorner’s alleged rampage, said Sgt. Trevis Newport with the sheriff’s homicide division:

Written on the rifle's handle (pictured below) was the word "vengeance." Authorities said that the rifle on display belonged to Dorner.

A former Navy reservist, Dorner became the subject of a massive manhunt after he allegedly penned a manifesto which laid out plans for a revenge plot targeting law enforcement agents and their families.

The search for Dorner turned on Feb. 7 to Big Bear -- a mountain community east of Los Angeles -- after his burned-out truck was found in the area. 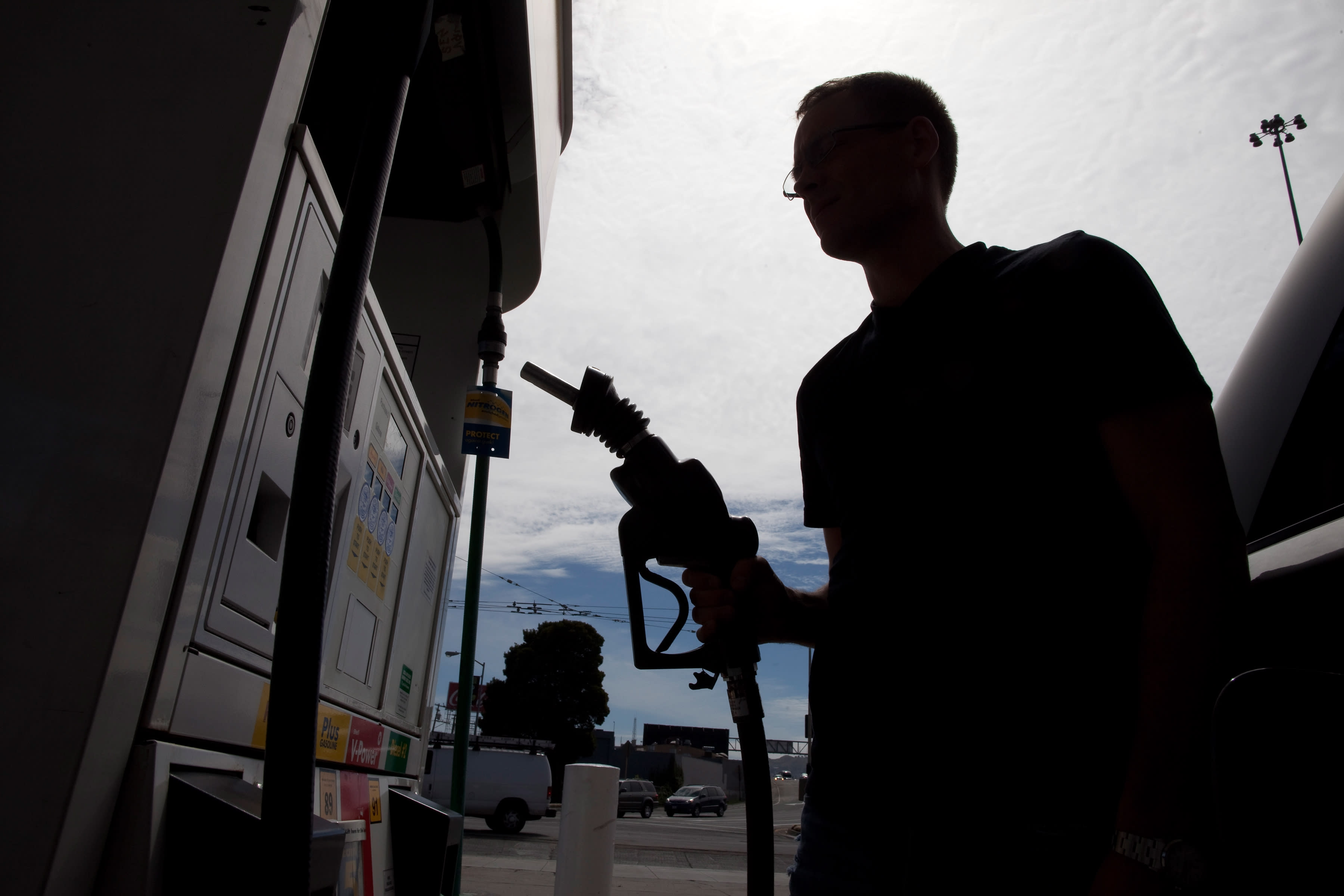 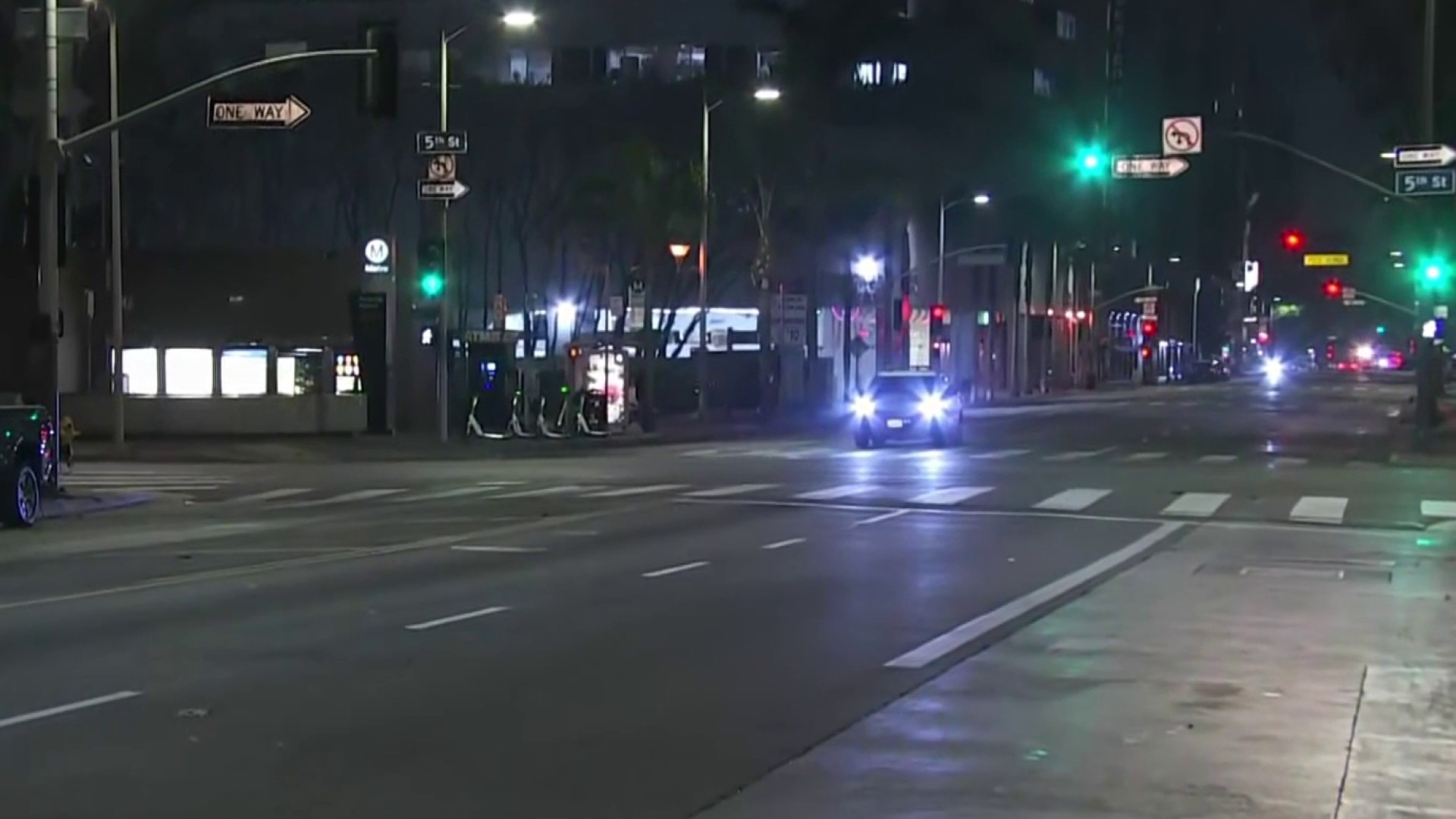 Dorner died from a single gunshot wound to the head on Tuesday during a shootout and the burning down of a cabin in which he was barricaded, officials said. It appeared to be self-inflicted.

Before barricading himself inside the cabin, Dorner is suspected of commandeering two vehicles, apparently in an attempt to elude pursuing officers. Some of the weapons listed above, Newport said, were found in those vehicles.