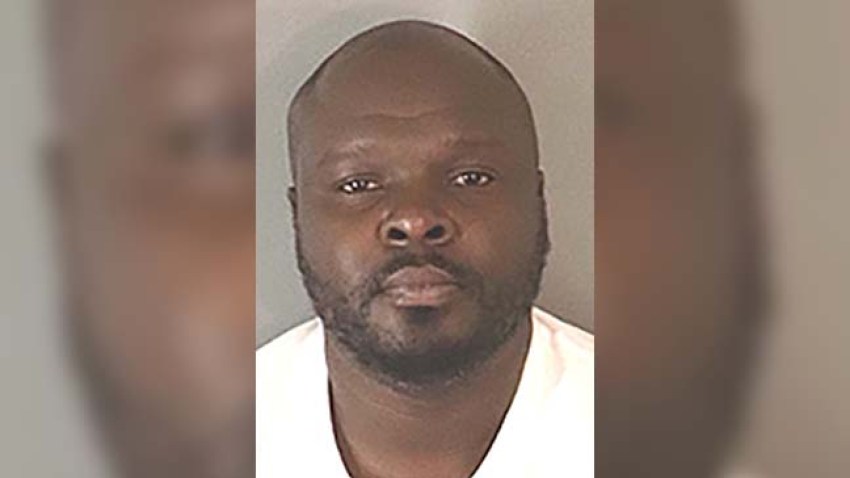 If You Call Chicago 911 and Don’t Know Your Street Address, Will the Dispatcher Send Help?