The crash was reported about 9:30 a.m. in the 18500 block of West Burbank Boulevard, according to the Los Angeles Fire Department.

The three people were transported for hospital treatment in fair condition, according to the LAFD. The circumstances of the two-vehicle crash were under investigation.

Wednesday night, an LAPD motorcycle officer was hurt in a crash in South Los Angeles. He was taken to a hospital and listed in stable condition.

The driver remained at the scene and cooperated with the investigation. 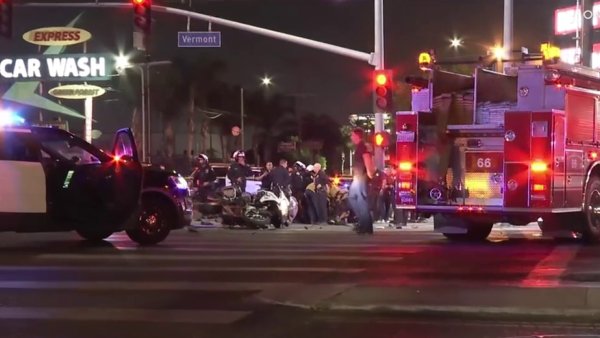 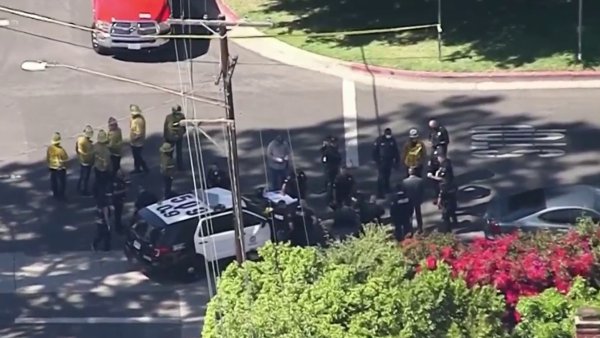