A 44-year-old LAPD officer has been charged with assault with a deadly weapon in the bizarre off-duty whiskey-fueled shooting of a colleague at an off-road vehicle campground in San Bernardino County over the weekend.

Ismael Tamayo, of Ontario, was charged with one count of assault with a deadly weapon, prosecutors said. He was in custody and bail was set at $1 million.

His lawyer told NBCLA Monday that his client will be cleared of any wrongdoing.

"We ask that due process be allowed to run its course and that the privacy of Ismael and his family is respected," Gregory Yacoubian said in an email.

Off-Duty LAPD Officer Will be Cleared in Desert Shooting of Colleague, Lawyer Says 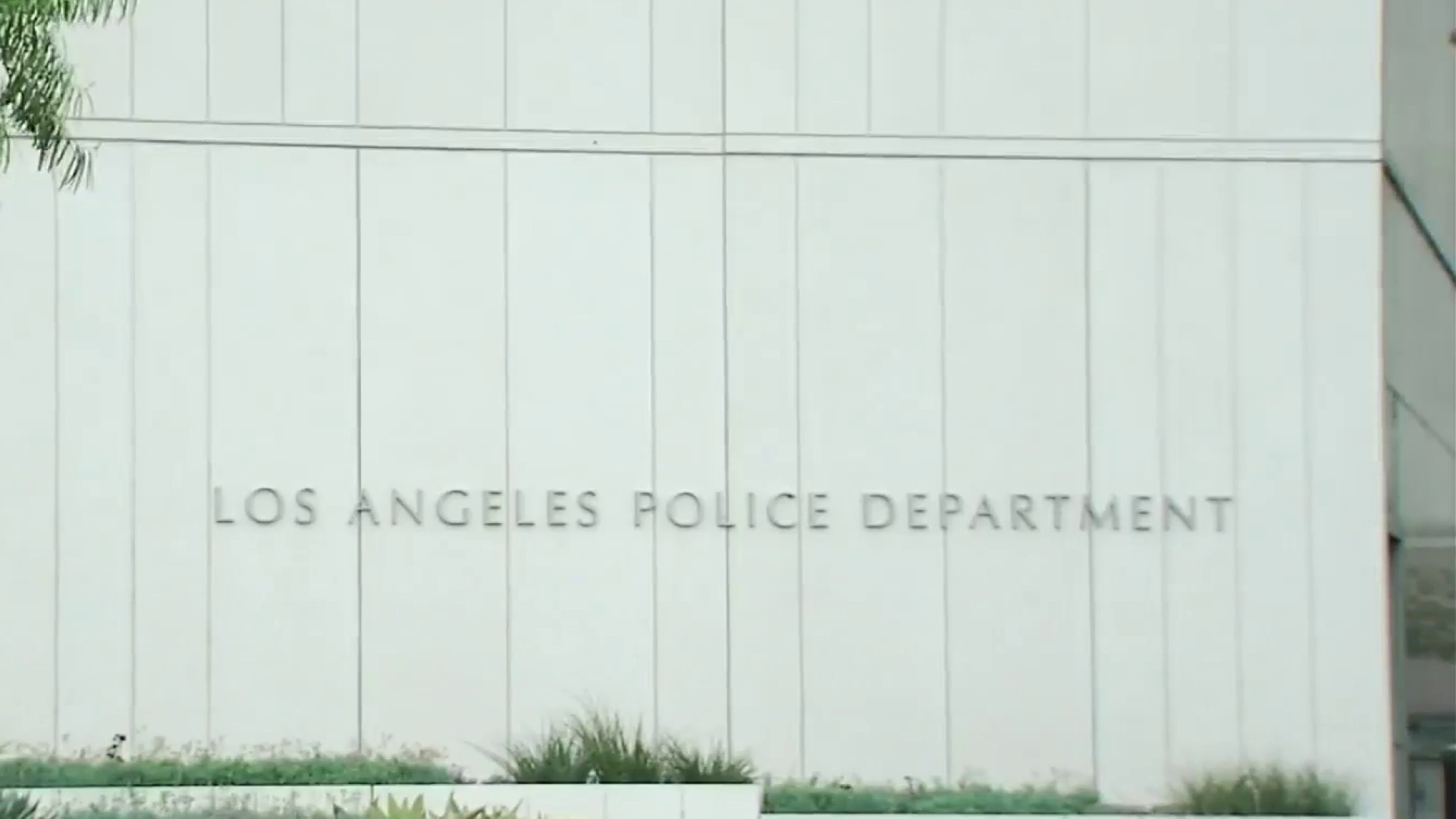 Authorities said Tamayo was still armed when he was arrested Sunday in the desert in the Stoddard Wells Off-Highway Vehicle area.

The wounded officer was struck in the shoulder and neck area by a single round and was taken by helicopter to a trauma center for treatment. That officer is expected to recover.

Both Tamayo and the injured officer worked at the LAPD's Newton Division south of downtown LA.

It was unclear what led to the shooting, but multiple law enforcement sources told NBC News they were convinced the shooting was intentional, and followed an argument.

The two off duty officers had been drinking whiskey with a third companion, an off duty LAPD sergeant, when the dispute started. The sergeant was not injured.

The three had been camping and shooting guns in the OHV area, which has been open to visitors, according to a recording on the area's information line.