The officer would drive the allegedly stolen vehicle to work.

A Los Angeles Police Department officer pleaded not guilty Monday to stealing a pickup truck from a small dealer in Orange.

Matthew Calleros went to B & J Car Company on Oct. 25, 2019, and asked a car salesman to retrieve some information about a 2015 Chevrolet Silverado on the lot, according to the Orange County District Attorney's Office.

While the salesman was doing that Calleros drove away with the vehicle, prosecutors alleged. 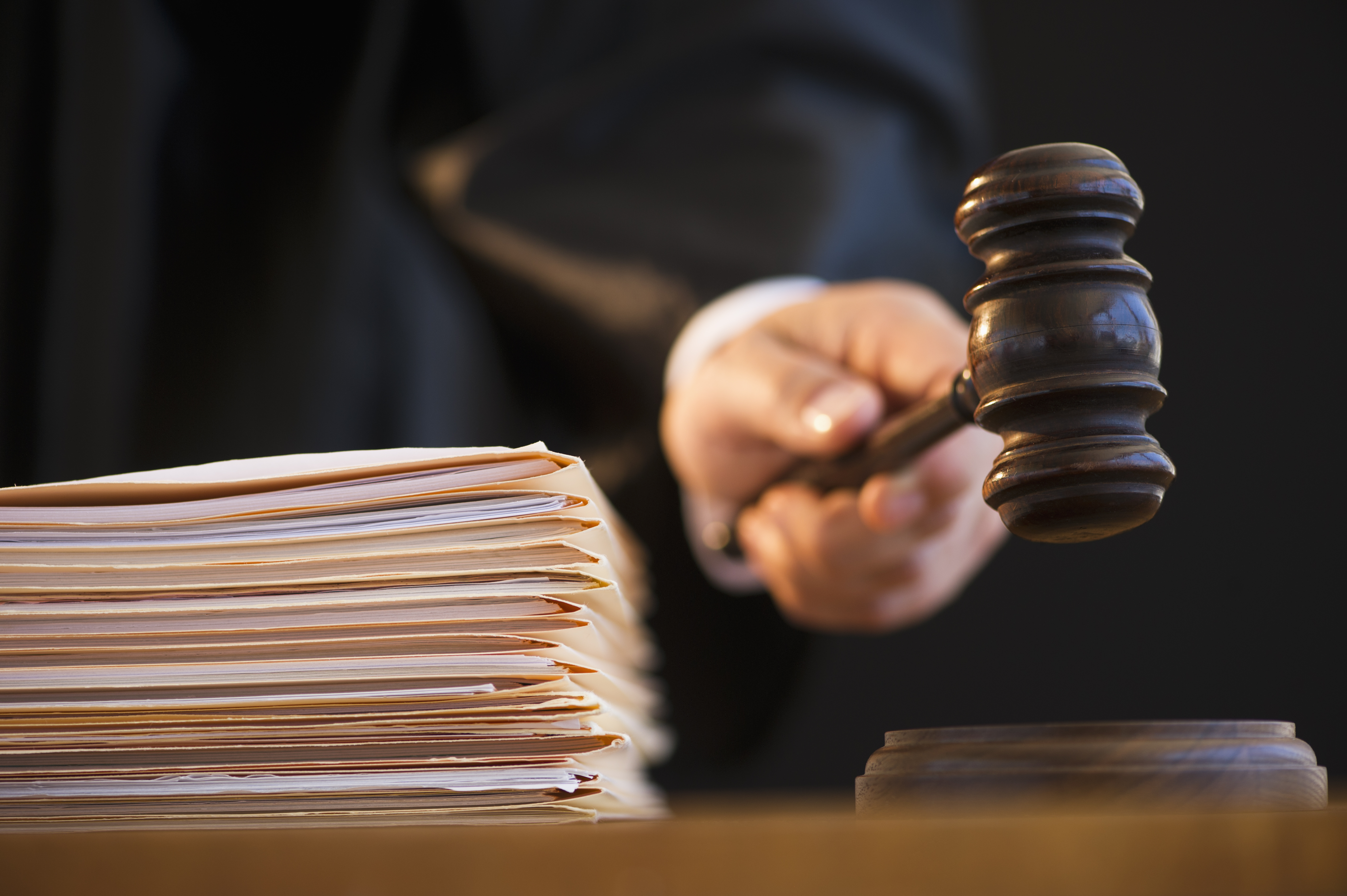 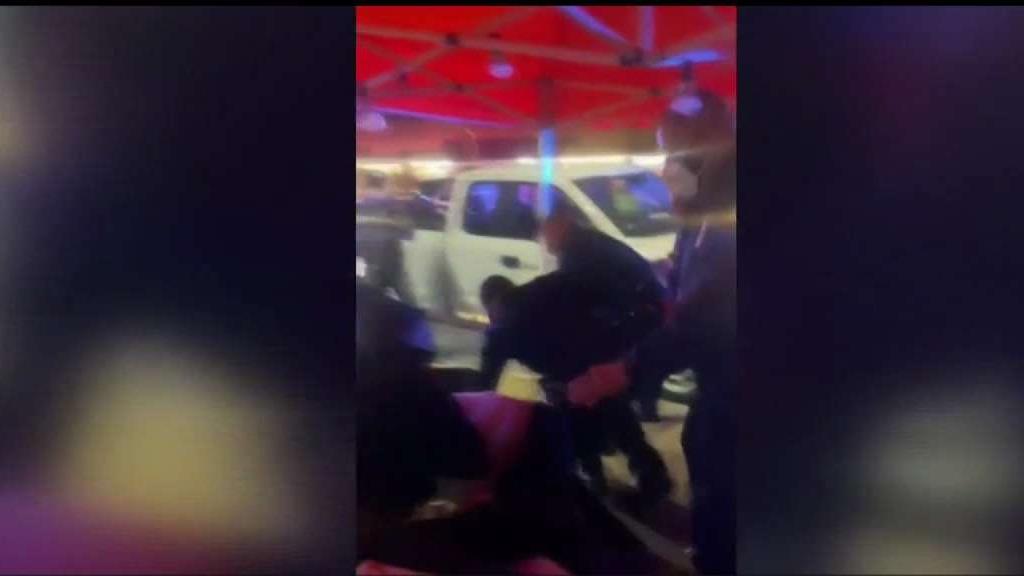 Calleros is also accused of using another officer's identification to report the stolen pickup truck was recovered, prosecutors said.

Calleros allegedly checked a state law enforcement system to run the vehicle's license plate as well as a license plate belonging to a 2014 Chevrolet Silverado that he placed on the 2015 pickup truck, prosecutors said.

Thanks to an anonymous tip, detectives in Orange were led to Calleros as a suspect, said Sgt. Phil McMullin of the Orange Police Department. The dealer had written it off, McMullin said.

Calleros, who would drive the allegedly stolen vehicle to work, was arrested on Nov. 9 at the Hollenbeck Division of the LAPD, prosecutors said. The Chevrolet Silverado was parked there at the time.

The 45-year-old Whittier resident is charged with unlawful taking of a vehicle, forgery of registration or license plates and false personation, all felonies. He is also charged with three misdemeanor counts of unauthorized disclosure of information from DMV records.

Calleros was ordered to return to court April 15 for a pretrial hearing in the Central Justice Center in  Santa Ana.

Calleros' attorney, Steven K. Bloom, did not immediately return a message for comment.