Three men, including one Los Angeles Police Department officer, were implicated in an illegal football gambling operation and are scheduled to be arraigned on felony charges of bookmaking later this month, authorities announced Friday.

All three are facing two counts each of felony bookmaking filed by the California Department of Justice's Fraud and Special Prosecution Section on Wednesday. They are scheduled to be arraigned in a Pomona courtroom on April 22. 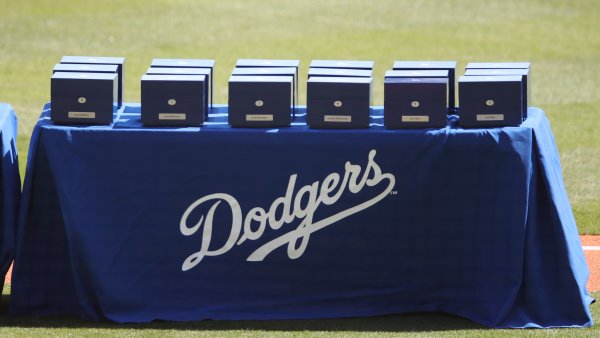 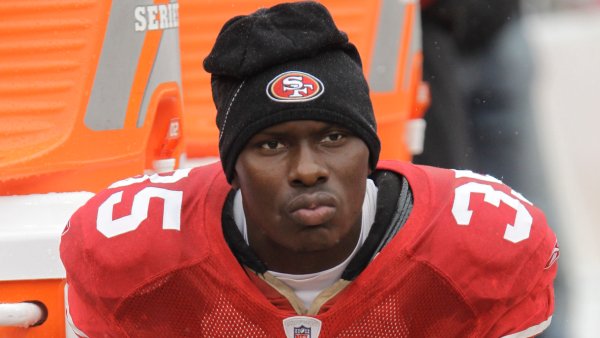 Ex-NFL Player's Brain to Be Probed for Trauma-Related Harm 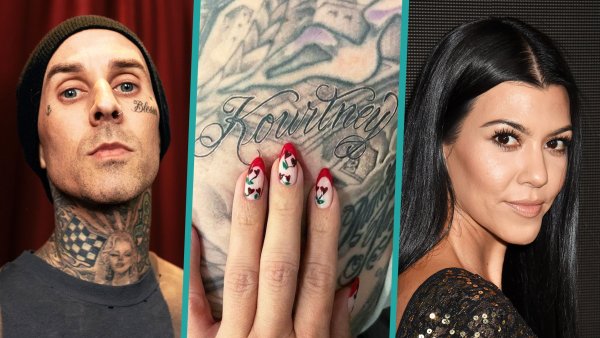 Both the DOJ and LAPD declined to answer questions about the size of the bets involved or the overall dollars at stake.

Felix is a 13-year veteran of the police force and was last assigned to the LAPD Transit Services Division, according to a police statement. He is currently assigned to his home with no police powers.

Sports betting is allowed in more than a dozen states, including New York and Oregon, but a plan to put legalized betting before California voters on the November 2020 ballot failed last summer. The effort -- expected to be revived in 2022 given hundreds of millions in revenue at stake -- was opposed by Native American casino interests, among others.

The LAPD's Special Operations Division, part of the Professional Standards Bureau, is responsible for looking into  alleged employee misconduct and partnered with the DOJ's Bureau of Gambling Control and the state's Department of Alcoholic Beverage Control on the investigation.