A Los Angeles police officer who works in an area populated by many homeless people is joining his wife in suing the city after he contracted typhus on the job in 2019 and later infected his wife.

Chen joined the LAPD in 2013 and was assigned to the Central Community Police Station in the 200 block of East Sixth Street two years later. Numerous calls for service to the station are related to the homeless population that lives on nearby streets and parks, the suit states.

"The encampments of the homeless population within the Central Division are unsanitary ... rat-infested and flea-infested," the suit says. 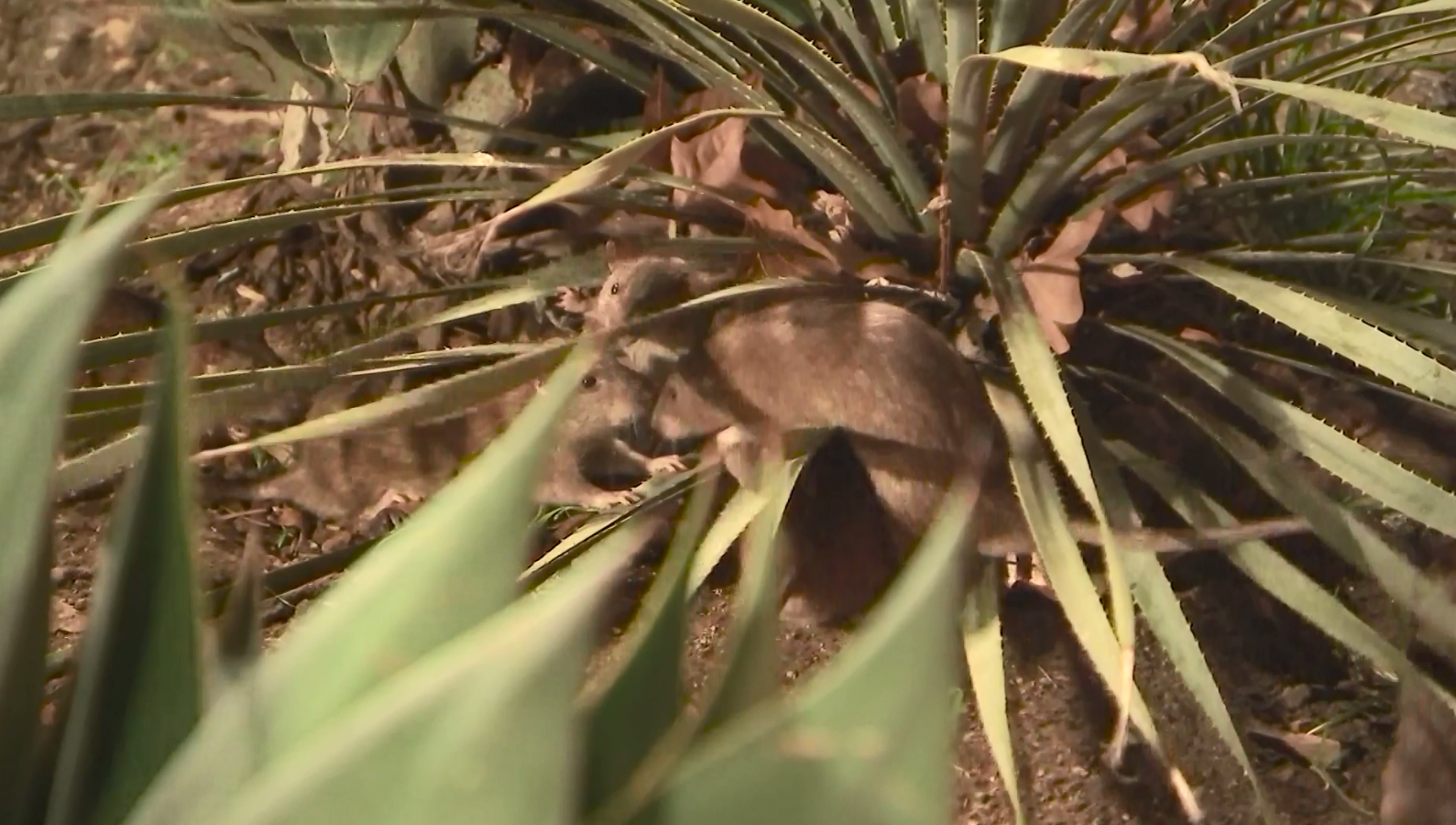 Garbage Piles Up Near Homeless Encampments, Making City of Angels a City of Trash 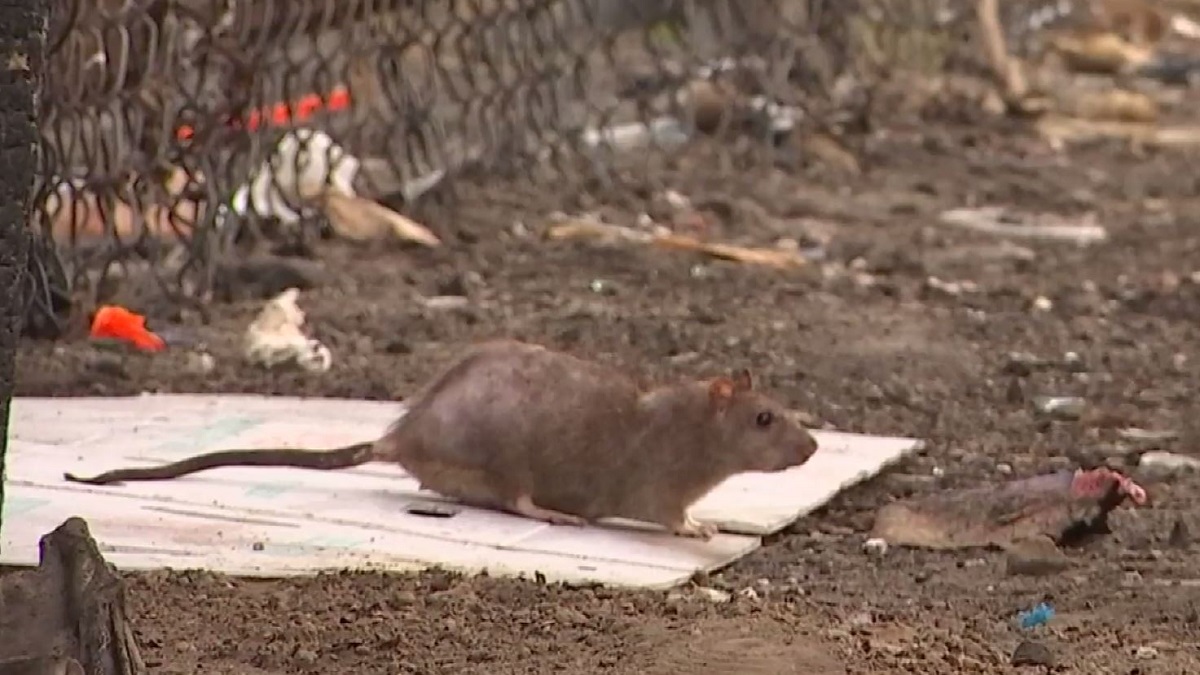 "There are no toilets or bathing facilities and the homeless population routinely use city property to relieve themselves."

The Division of Occupational Safety and Health, better known as Cal/OSHA, which protects California workers from health and safety hazards on the job, has deemed the Central Community Police Station to be unsafe for many of the same unsanitary reasons and ordered the city to abate the conditions, according to the suit. However, the city has failed to take the actions ordered by Cal/OSHA, the suit alleges.

Chen became violently ill with a high fever last spring and was diagnosed with typhus in June, and Wong contracted the disease from her husband in October, according to the suit, which says she believes he got the disease from a flea bite.

Chen believes that many city officials, including Garcetti and Moore and other members of the LAPD command staff, knew of the conditions at the station and in the area served by officers stationed there and "permitted the conditions to remain unabated and to increase in severity."

Typhus is an infectious disease in which sufferers often have a purple rash, headaches, fever and usually delirium. The malady is transmitted by lice, ticks, mites and fleas.

Since being infected by her husband, Chen has experienced fever, chills, headaches, sleep problems and general malaise, the suit states.