The three crashes occurred within a two-hour period, according to the LAPD.

The three crashes occurred within a two-hour period, according to the LAPD. 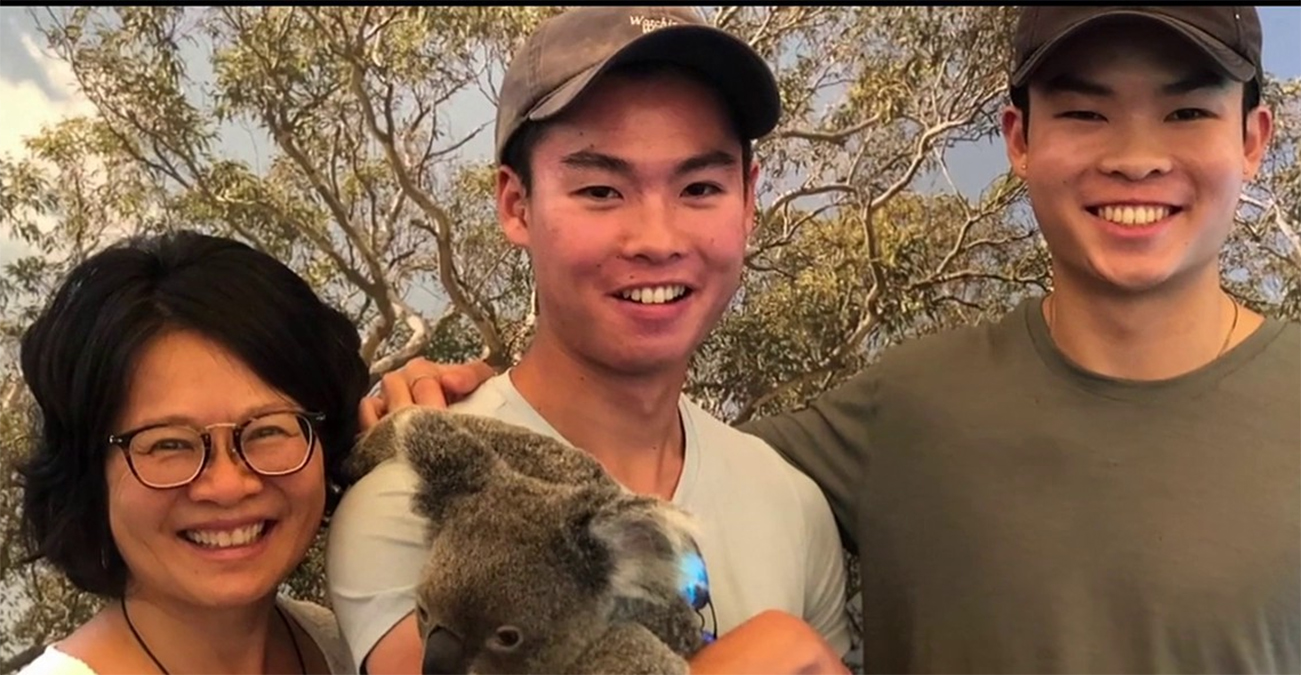 Mother Killed When Suspected Street Racer Crashes Into Her Car 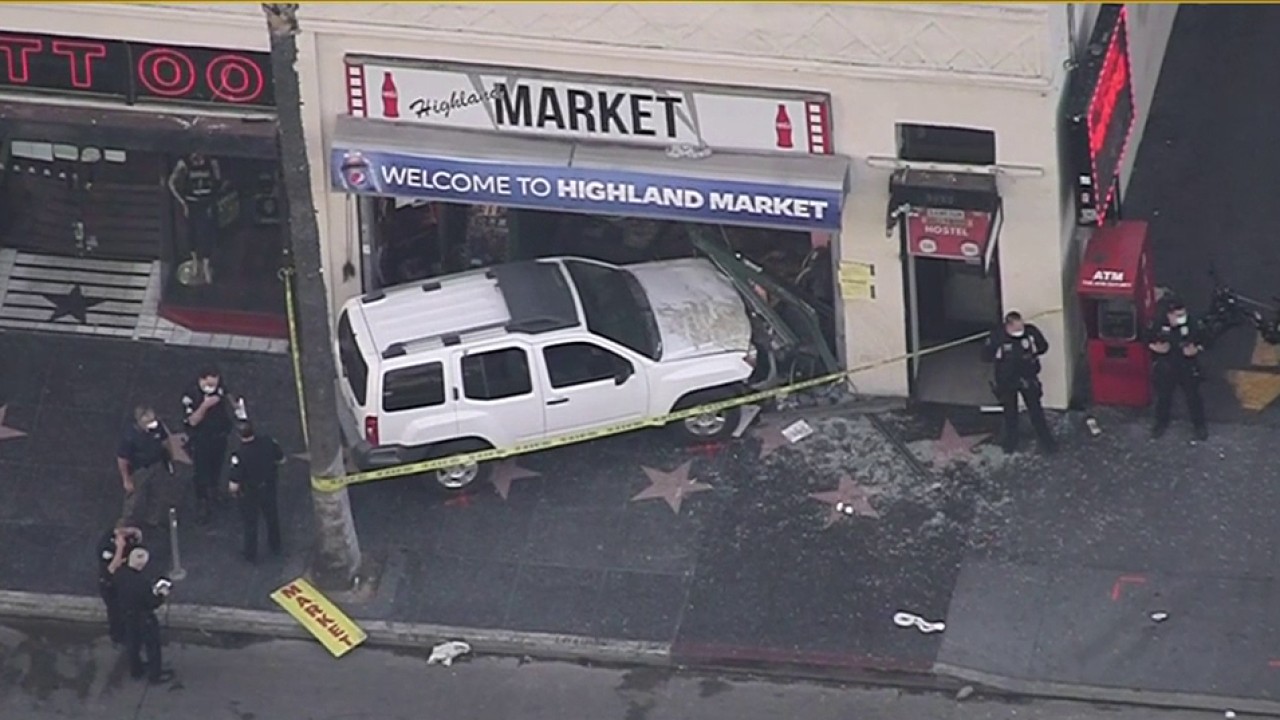 At 3:06 p.m. Friday, a motorist suspected of driving under the influence crashed into a storefront at Hollywood Boulevard and Highland Avenue, striking five people on the sidewalk, including Eisner and Perez, police said.

Four of the injured were taken to hospitals and the driver was arrested at the scene.

About an hour later, a driver suspected of street racing while under the influence crashed and killed an uninvolved 57-year-old woman at Valley Circle Boulevard and Vanowen Street in West Hills, according to police. That driver was arrested at the scene.

And, about 4:55 p.m., a female pedestrian at a crosswalk at Highland Avenue and Sixth Street in Mid-City was struck by a suspected DUI driver and suffered life-threatening injuries, police said. That motorist was also arrested at the scene.

Fatal crashes were up 35% as of March 18 over the same time frame the previous year, with 62 having occurred, compared with 46 in 2020, police said. And from March 12 through 19 of this year, the LAPD arrested 18 motorists involved in crashes for suspicion of DUI.

“Motorists can expect to see high-visibility traffic enforcement and a continued commitment to educate the public on the dangers of driving under the influence, whether it be from alcohol or drugs such as marijuana or prescription medication,” the LAPD said in a written statement.