“Officers have made 105 arrests of individuals with firearms. 130 firearms taken from the street. Gang intervention is trying, but we need our community and elected officials.”

“There’s a continued surge in gun violence in South LA in the first 2 weeks of the year. 59 shooting victims compared to 7 last year,” the chief tweeted. “Officers have made 105 arrests of individuals with firearms. 130 firearms taken from the street. Gang intervention is trying, but we need our community and elected officials.” 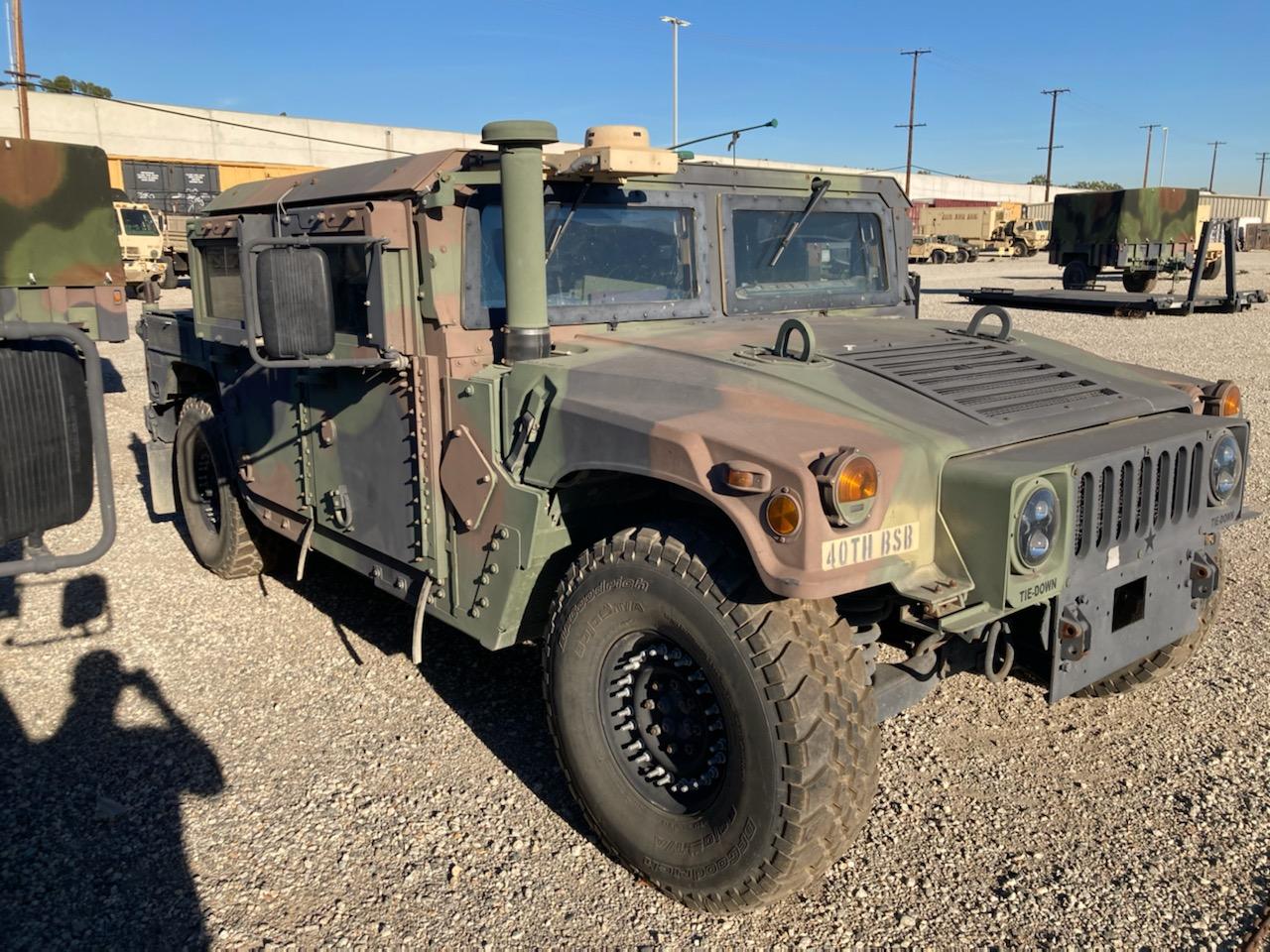 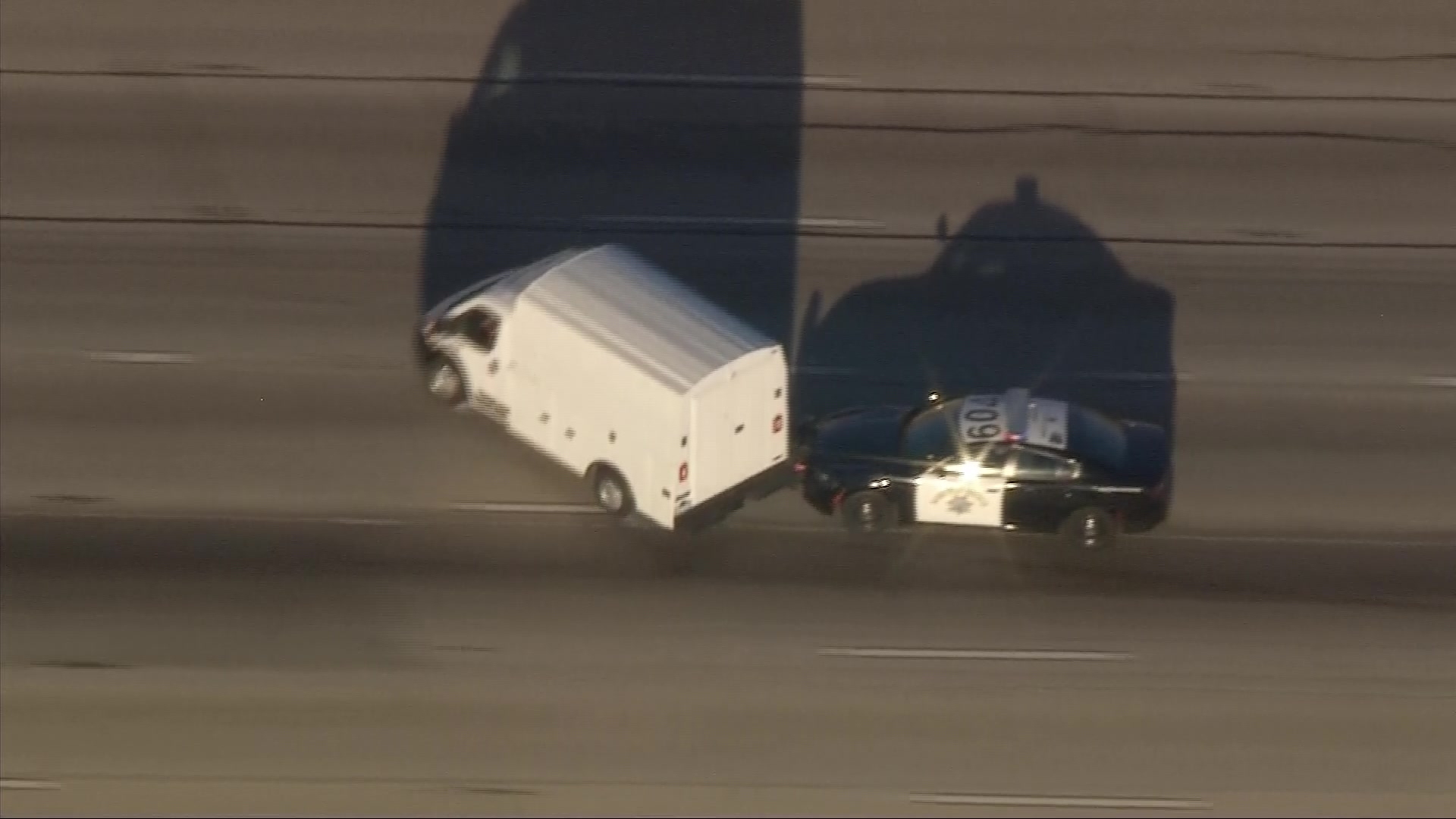 On Tuesday, City Councilman Paul Koretz introduced a motion to direct the Los Angeles Police Department to provide an overview of the department's plan to address an increase in violent crime amid the COVID-19 pandemic.

In November, the department announced that 300 homicides occurred in Los Angeles in 2020 for the first time since 2009. On Tuesday, Moore said the city has experienced double the number of homicides during the first 12 days of 2021 than during the same period of 2020.

“While crime rates are nowhere near where they were in the 1980s and 1990s, these increases are troubling, and have erased years of progress by the police department and its partners in crime reduction,” Koretz's motion reads.

“(The year) 2020 was an anomaly in many ways, and it may be that this crime increase was driven by the pandemic and its impacts on the economy and society. Whatever the cause of this crime increase, the LAPD must do whatever it can to address it and ensure that 2021 is a much safer year for residents and visitors in the city.”

The motion calls for the department to provide the City Council with a plan to address the increase in crime.