The suspect matched the description of a man who had earlier been seen engaged in "lewd conduct" inside his truck near the school.

Los Angeles police on Tuesday were seeking a man seen blowing kisses at children at a North Hills elementary school.

The man was spotted outside of Plummer Elementary School at 9340 Noble Avenue (map) on several occasions, with at least one eyewitness reporting his activity to police in March, authorities said.

The suspect, a Latino man, 25 to 30 years old driving a black 1995 to 2000 Ford F-150, fit the description of a man seen engaging in lewd conduct inside his truck outside of the school, according to a Los Angeles Police Department bulletin. 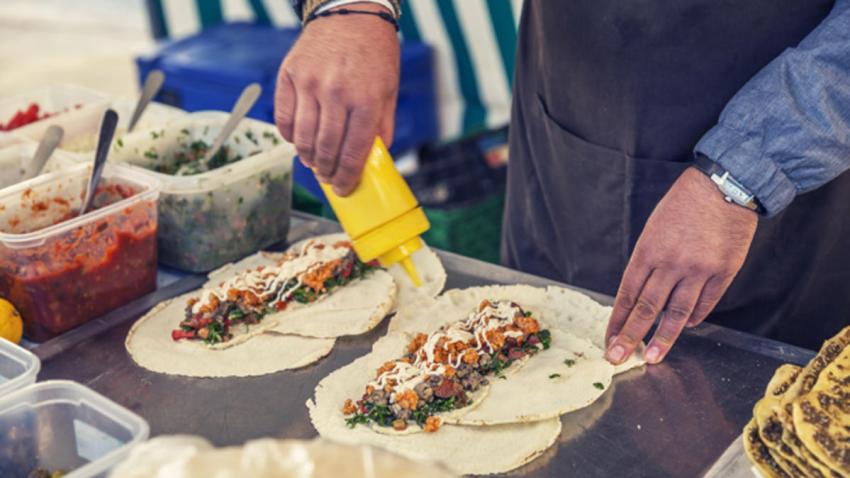