A panel planning a permanent memorial to the 2017 massacre on the Las Vegas Strip made a nationwide call on Monday for ideas about how best to remember the 58 people killed and thousands affected by the deadliest mass shooting in modern U.S. history.

“Should the memorial be a park, monument, sculpture or something else?” Clark County Commission Chairman Marilyn Kirkpatrick asked in a statement released as officials launched a website questionnaire to collect comments from anyone for the next two weeks. “Where should the memorial be located?” 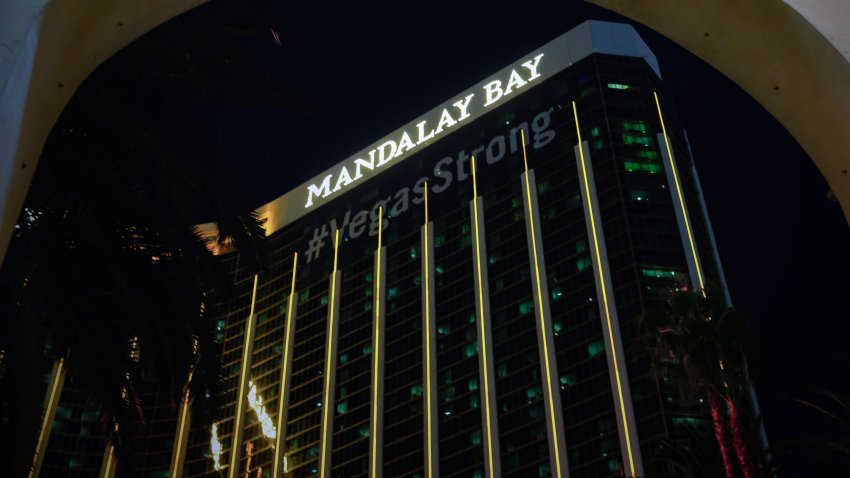 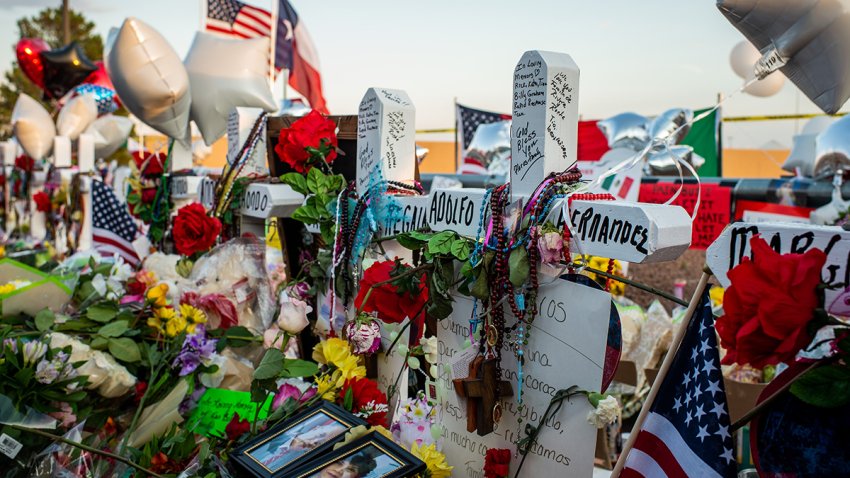 US Mass Killings Hit New High in 2019; Most Were Shootings

“Whether you live in Las Vegas, in California or anywhere else in the world, we want to hear from you,” county Commissioner Jim Gibson said.

The 15-acre venue where the shooting happened has remained idle since concert-goers fled and fell beneath volleys of gunfire unleashed by a lone gunman with a cache of assault-style weapons from an upper floor of the Mandalay Bay resort across Las Vegas Boulevard.

The 64-year-old gunman, Stephen Paddock, killed himself before police reached him. Police and the FBI said he meticulously planned the attack and appeared to seek notoriety, but concluded they could not identify a single or clear motive for the shooting.

The hotel and the festival site are owned by MGM Resorts International, which announced plans more than a year ago to remake it into a community center for events like high school basketball and indoor soccer — along with space to honor victims of the shooting.

Tennille Pereira, director of a multi-agency referral and support program for victims and families dubbed the Vegas Strong Resiliency Center, told reporters Monday the questionnaire asks whether the memorial should be at the site or somewhere else.

A passenger jumped out of a moving car during a high-speed pursuit in Hollywood Sunday night. NBC4 News reports at 11 p.m. on Feb. 28, 2021.

“Is it important that it include a sculpture? Other creative artwork?” she asked. "Should it be interactive? Should it allow for mementoes to be left?”

“We need those that were impacted by this horrible tragedy to be involved,” she said.

The eight-page questionnaire asks for respondents' ZIP codes but not their names. Responses are being accepted through March 14.

The 1 October Memorial Committee began work in November to identify a location, size, design and funding for a memorial in Clark County — the jurisdiction that covers the Las Vegas Strip.

The panel, headed by Pereira, has been studying memorials to lives lost in other mass shootings and acts of terrorism, including the Sept. 11 terrorist attacks, Oklahoma City bombing that killed at least 168 people in 1995 and the Orlando nightclub shooting that killed 49 people in 2016. Officials note that each of those took several years to build.

The memorial will be separate from a Community Healing Garden created in downtown Las Vegas following the shooting, where trees were planted for victims. That site has hosted annual memorials since 2018 including the reading of names of the dead.

Officials determined victims were from Nevada, California, 13 other U.S. states and Canada. More than 400 people were wounded and hundreds more were injured fleeing gunfire.