The victim, an adult male, was pronounced dead at the scene.

A man was shot and killed Sunday in El Monte and the shooter was still on the loose.

The attack took place at about 12:15 p.m. in the 3800 block of Gilman Road, according to Deputy Trina Schrader of the Los Angeles County Sheriff's Department.

The victim, an adult male, was pronounced dead at the scene.

A motive for the killing was unknown, and no suspect information was available. 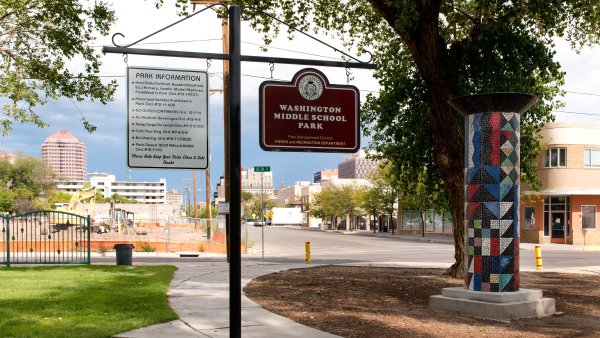 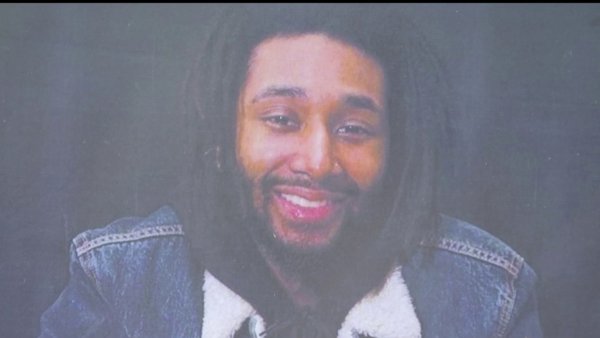