It's not their first rodeo, but it might be their last in Los Angeles.

The Professional Bull Riders Tour returns to Los Angeles this week for what animal rights activists hope will be the last time, pending a possible city ban on implements used in rodeos that still hasn't received final approval.

It was modeled after Pittsburgh's 1992 ordinance, which banned the same tools, according to the motion.

"Rodeos often use a number of inhumane implements... to encourage aggressive behavior in animals to produce an entertainment product. Animals suffer significant injuries during common rodeo events such as bull and bronco riding, steer wrestling and calf roping," the motion stated.

"Many animals are put down as a result of injuries sustained during these events.... It is time for our city to act in the interest of animal welfare on this issue as it has in the past for other issues."

The city attorney finalized the language in December. It still must go before the council's Personnel, Audits and Animal Welfare committee before returning for a final vote of the City Council and then approval by the mayor.

The PAW committee has not yet scheduled the proposed ordinance for a vote.

Sean Gleason, CEO and commissioner of the PBR, calls the proposed ordinance "unnecessary legislation" that will cancel events that he says benefit the local community.

"We are keeping a close eye on this legislation. If it passes, we will not have events in LA," Gleason told City News Service. He added that PBR has many rules in place to ensure its animals are treated well, and offered to "invite LA City Council members to come to Crypto.com Center on [Feb. 22] to learn about the animal athletes who are the real rock stars of the sport, get the best care and live a great, long life -- four to five times longer than animals not fortunate enough to compete."

Gleason added that "with all the problems facing LA and all the good that western sports do for our communities, we believe once the City Council members come see a PBR show, they'll reject a harmful ordinance that will kill cowboy sports in a city with a rich western heritage."

PBR also claims that the ordinance would prohibit the Mexican and Mexican-American sport of Charreria, and would harm Los Angeles' Black community by prohibiting the Bill Pickett Invitational Rodeo from holding events in Los Angeles.

The Bill Pickett Rodeo, which honors "Black Cowboys and Cowgirls and their contributions to building the west" according to its website, has events scheduled for July at Industry Hills Expo Center in the City of Industry. The proposed Los Angeles ordinance would not affect those events.

The group Last Chance for Animals is pushing the city to do even more, by banning rodeos outright. LCA is circulating a petition, which had nearly 24,000 signatures toward its goal of 25,000 as of Sunday. 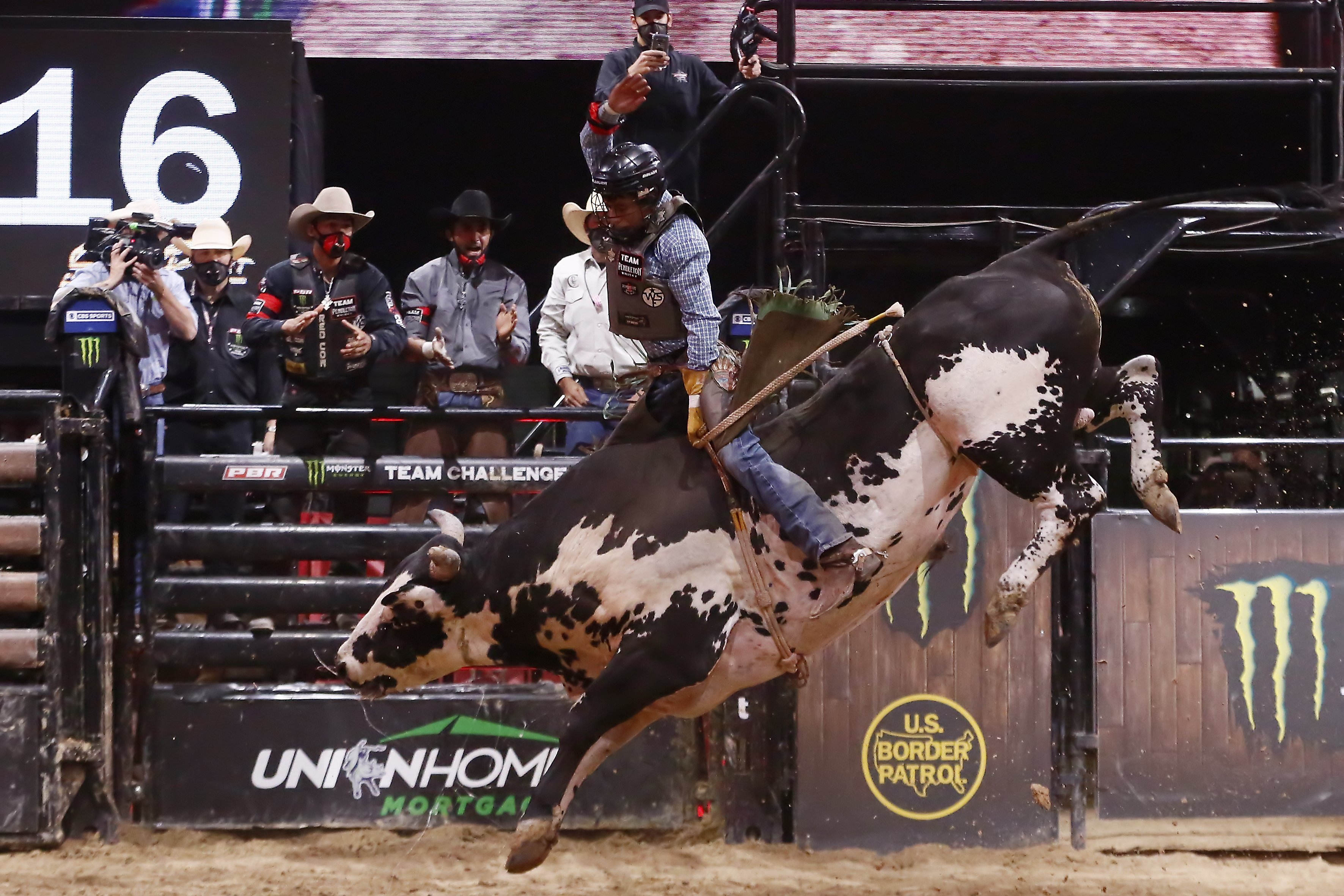 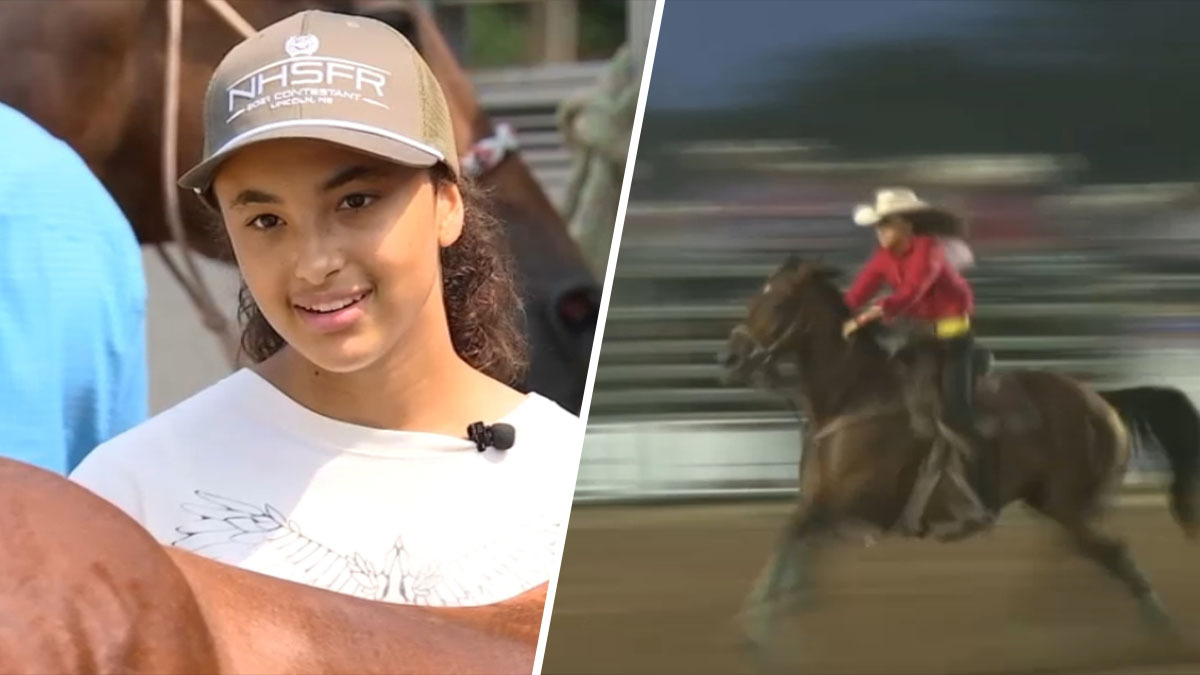 Maryland ‘Rodeo Queen,' Often Only Teen of Color Competing, Hopes to Inspire Others 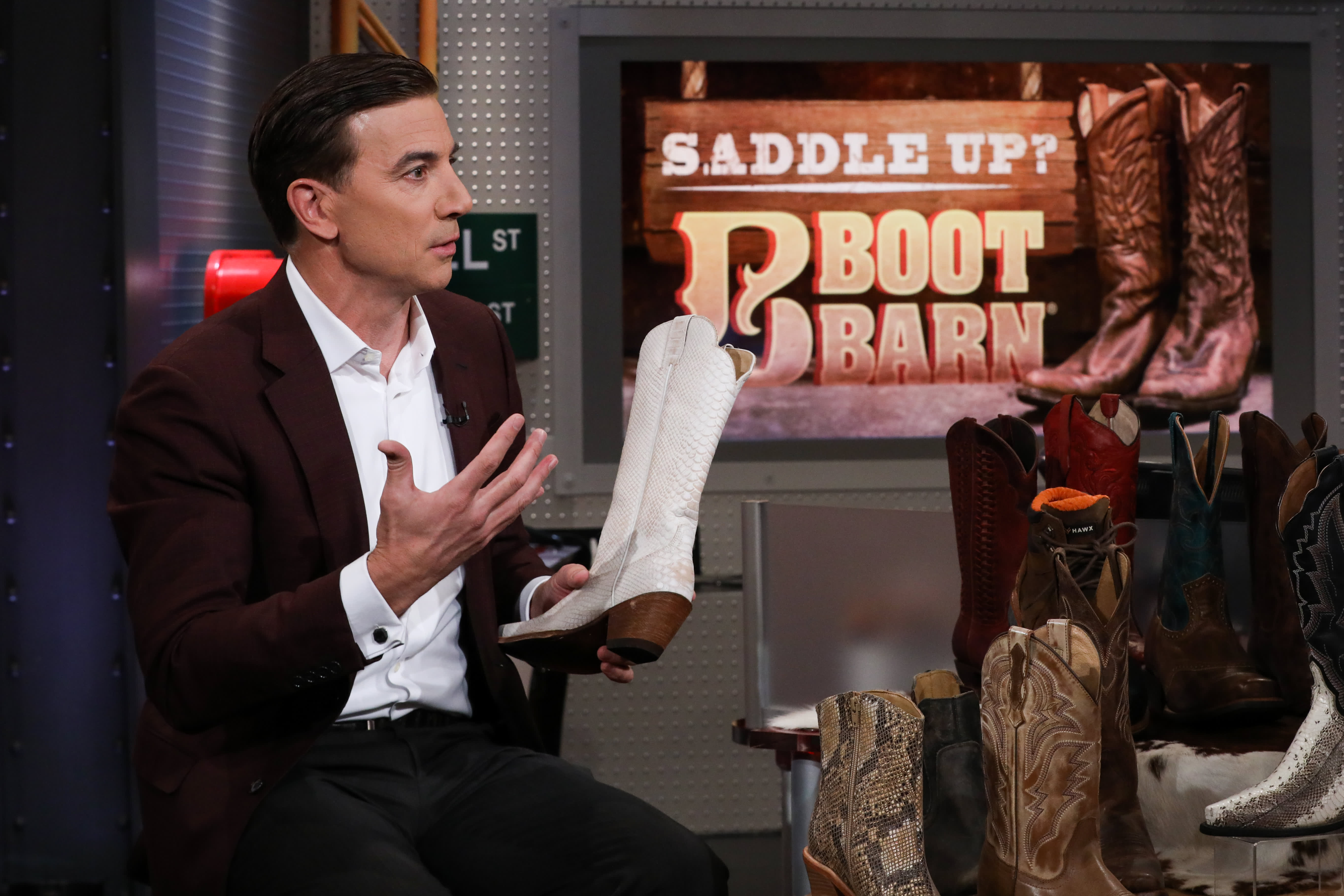 As they've done in recent years for PBR events at the former Staples Center, activists with LCA and other groups plan to protest Tuesday's rodeo.

"Rodeos are a hideous spectacle of animal abuse and brutality. We need more peace, love and tolerance in our society, NOT violence against innocent farm animals," said Heather, a local animal rights activist with LCA who has been hosting rodeo protests in Los Angeles for more than 10 years.