A week after a 15 year old girl overdosed and died at Bernstein High School, LAUSD announced that every K-12 school will now be equipped with Narcan in a matter of weeks.

Naloxone, known as Narcan, is “a crucial response for individuals experiencing overdose from substances like fentanyl, and temporarily reverses the effects of an overdose in emergency scenarios,” a news release from LAUSD explains.

“We have an urgent crisis on our hands,” Superintendent Carvalho said. “Research shows that the availability of naloxone along with overdose education is effective at decreasing overdoses and death–and will save lives. We will do everything in our power to ensure that not another student in our community is a victim to the growing opioid epidemic. Keeping students safe and healthy remains our highest priority.”

LAUSD Superintendent Alberto Carvalho and several medical leaders at Bernstein High School have been meeting over the last week.

After several overdoses that happened at this high school and neighboring schools in Hollywood, trying to figure out how to educate kids and prevent incidents like the one that happened last week.

LAUSD announces Narcan will be available at every K-12 school in the coming weeks following student drug overdoses. Alex Rozier reports for the NBC4 News on Sept. 22, 2022.

“The District has no higher calling than the safety of its students,” Student Board Member Nathaniel Shin said. “I am grateful for the support of the Los Angeles County Department of Public Health, The Los Angeles Trust for Children’s Health, Children’s Hospital Los Angeles and the Los Angeles Unified team for providing this tool to protect student health. I am also thankful for the staff who will train in its use. Narcan saves lives. I look forward to continued collaboration with the community to help students make healthy choices and get the support they need.”

Melanie Ramos, 15, was found dead in a bathroom at Bernstein High School.

Ramos and her friend both overdosed. Thankfully her friend survived after police say they bought a pill they thought was Percocet, LAPD thinks it was laced with fentanyl. 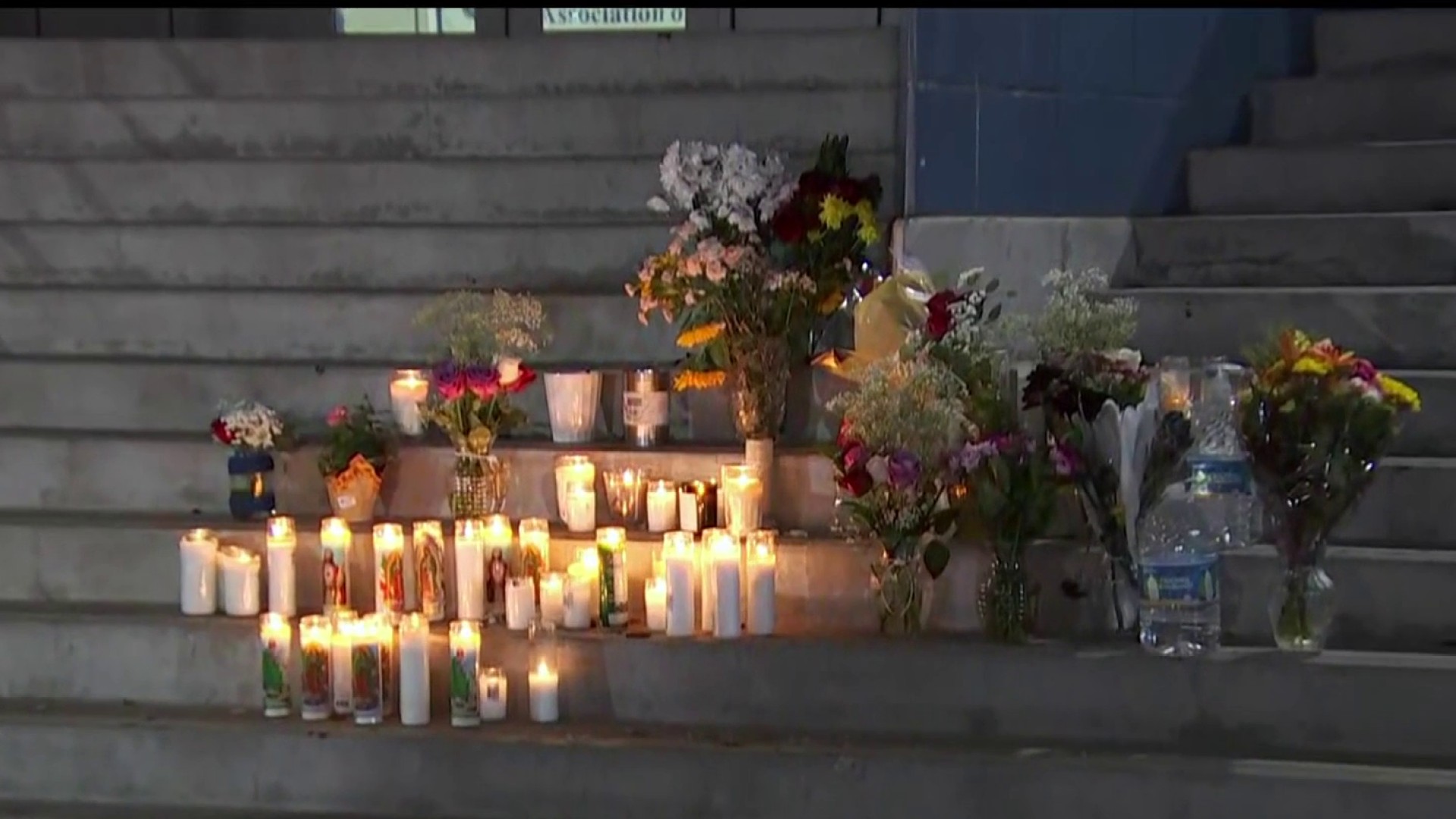 Friends and Family Hold Vigil for Teen Who Died From Overdose 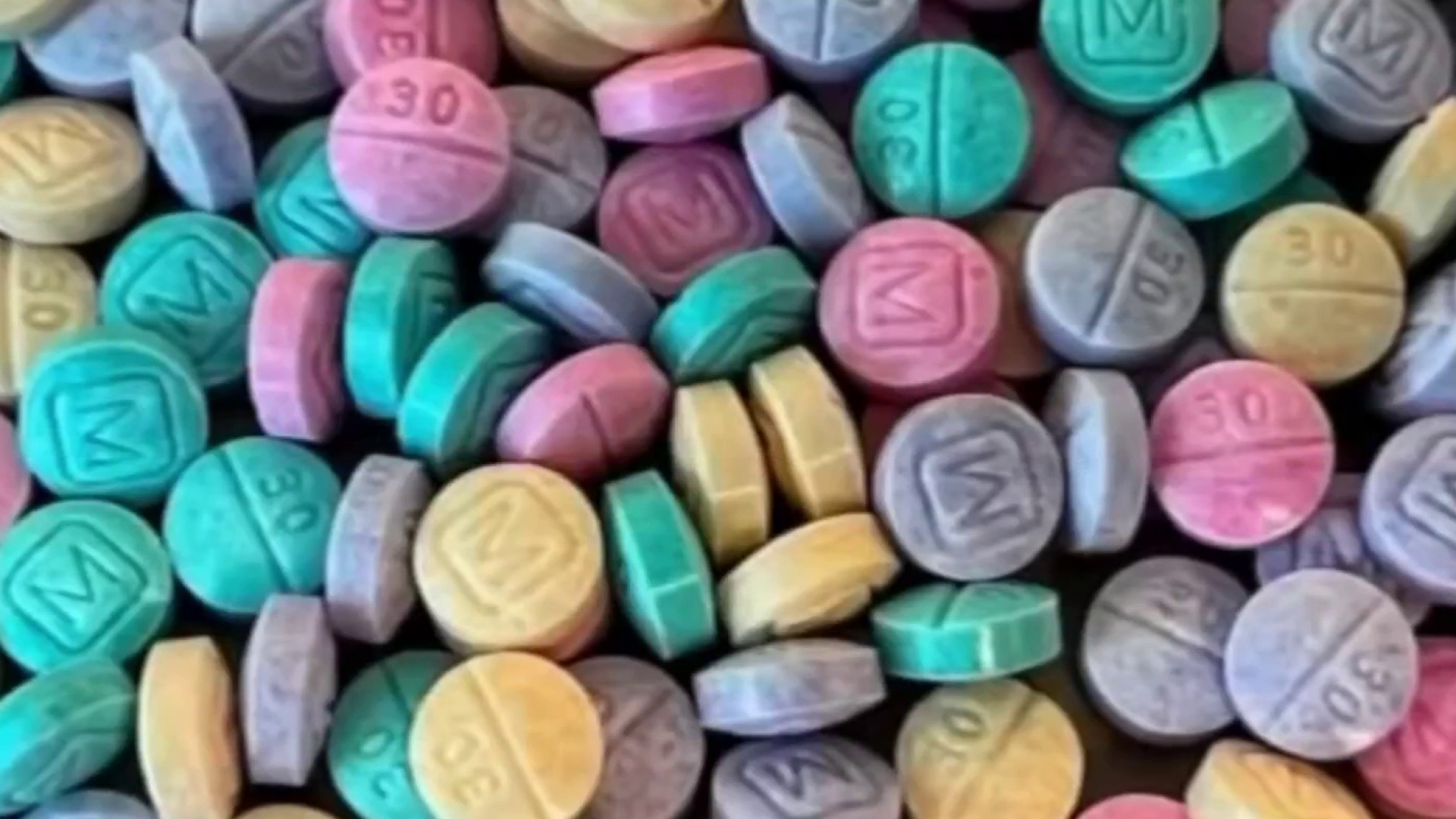 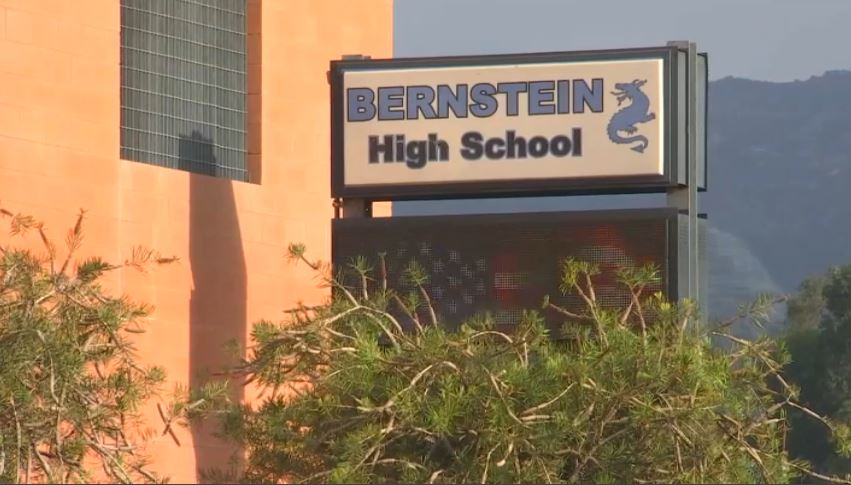 Police made a couple of arrests but the focus moving forward is keeping students safe.