A man in his 30s was detained Friday morning outside his East Los Angeles home pending a search connected to an alleged threat of political violence posted to social media if Joe Biden won the election.

The man was not immediately identified.

Local law enforcement is working with the FBI to gather more information regarding the posting, including what may have motivated him to do it and intent. 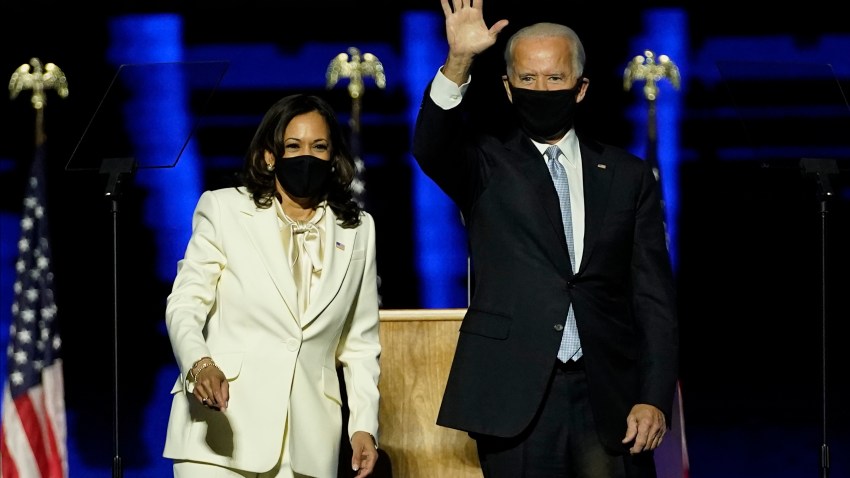 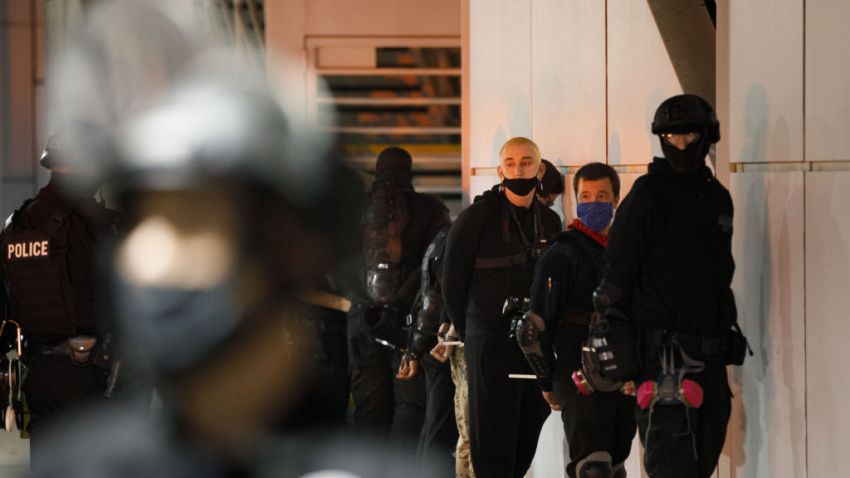 Typically, people connected to such searches are removed from inside the location and handcuffed as law enforcement removes relevant evidence. That does not mean they are arrested until otherwise officially booked.

Note that while he may end up in official custody there are currently no federal arrest or charges connected to this case at this time, officials told NBC News.

"The FBI is aware of the reported online threats and is working with our partners to investigate," the FBI said in a statement. "The subject is currently being evaluated by state officials. The federal government has not made any arrest nor filed charges at this time. There is no known threat to public safety based on this incident."