Civic leaders say abandoned plans for a transit hub have left they neighborhood worse off than before.

A judge has given the green light for neighborhood leaders in Watts to go after a transportation company they say reneged on a promise to help restore the the community.

The decision comes as part of a lawsuit filed in 2013 — now headed for trial in October — centered around a defunct plan to transform an LAUSD job training center building into a transportation hub billed as something that would bring jobs and prestige to Watts.

Now, the building stands empty, dilapidated and vandalized as a symbol of what civic leaders say is a symbol of broken promises. 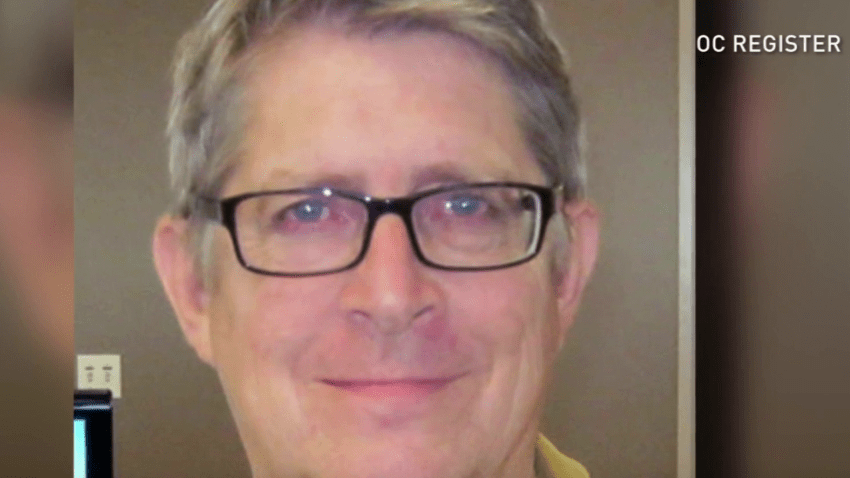 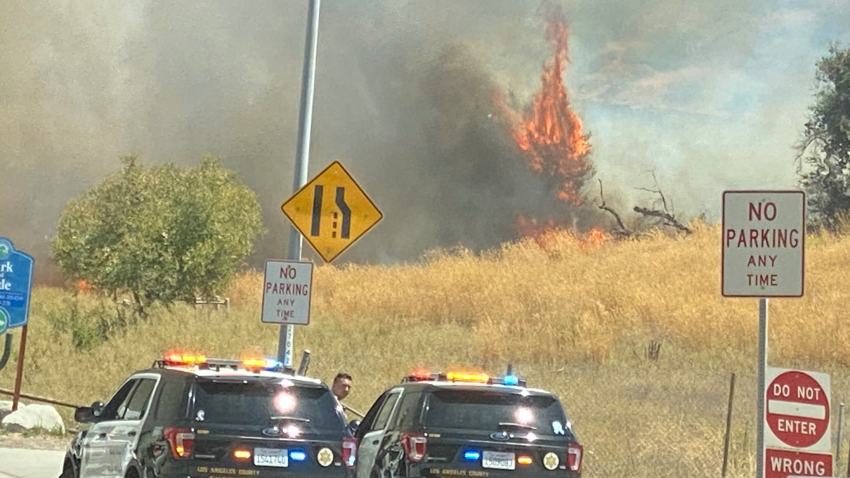 “This was supposed to be a dream, a dream that was so much more than a building. This was about jobs and opportunity for the people of Watts,” said Tim Watkins, chief executive of the nonprofit Watts Labor Community Action Committee, the plaintiff in the lawsuit over the building.

Now, the place that Watkins thought could bring Watts back from the brink is covered in graffiti and holes puncture the walls. It’s filled with vehicles no longer in use.

Ten years ago, the plan was to transform it into a transportation hub, a partnership between the nonprofit and Veolia North America, the company that runs Metrolink trains. But Veolia abandoned the project and is now being sued for more than $2 million for breach of contract.

“Just like if you rent somebody’s house and you agree to stay there and maintain it and use it and you leave it wide open and it’s destroyed by partiers or whatever,” is how WLCAC’s attorney Brandon Fernald described the complaint.

Veolia contends the company paid its lease for five years and fulfilled its obligations. Watkins said it had promised to maintain the building, but an attorney for the company said it is the nonprofit that is responsible for any damage to the property.

More important, Watkins said, than the development plan, was the promise to help Watts — still struggling 50 years after riots much of the neighborhood destroyed.

The neighborhood also has a 40 percent unemployment rate among young adults, with many of them coming to the nonprofit’s job center to find work. Watkins said restoring the dilapidated building could bring future business to Watts and help it become self sufficient.

“If the end is self-determination and people are given more choices to aspire to, then we’ve achieved our mission,” he said.