The plane allegedly dumped over 15,000 gallons of aviation fuel at an altitude of about 2000 feet over a wide area.

A lawsuit was brought on behalf of a girl who was on a playground in South Gate when she was doused with fuel allegedly dumped from a Delta Air Lines jet in January.

The plaintiff is a minor and her guardian filed the complaint for her in Los Angeles Superior Court on Monday, alleging negligence and intentional infliction of emotional distress. The plaintiff, whose age is not stated, seeks unspecified damages.

Many at the meeting were angered by the lack of answers from Delta, concerned about the long term effects from exposure to the fuel. Darsha Philips reports for the NBC4 News at 11 p.m. Jan. 17, 2020.

After being told of her exposure and ingestion of jet fuel, the girl and her parents have suffered severe emotional distress, the suit states.

A Delta spokesperson previously said that the pilots were forced to dump fuel over an urban area to reduce the plane's weight before the return landing.

The Delta Boeing 777 jet was flying from Los Angeles to Shanghai, but soon after takeoff for the 13-hour, 6,500-mile flight, the pilots of Flight 89 declared an emergency and shut down one of the jumbo jet's two engines because of a compressor stall.

Minutes later, the plane allegedly dumped over 15,000 gallons of aviation fuel at an altitude of about 2000 feet over a wide area, including South Gate and Cudahy. The jet made a successful emergency landing at Los Angeles International Airport. 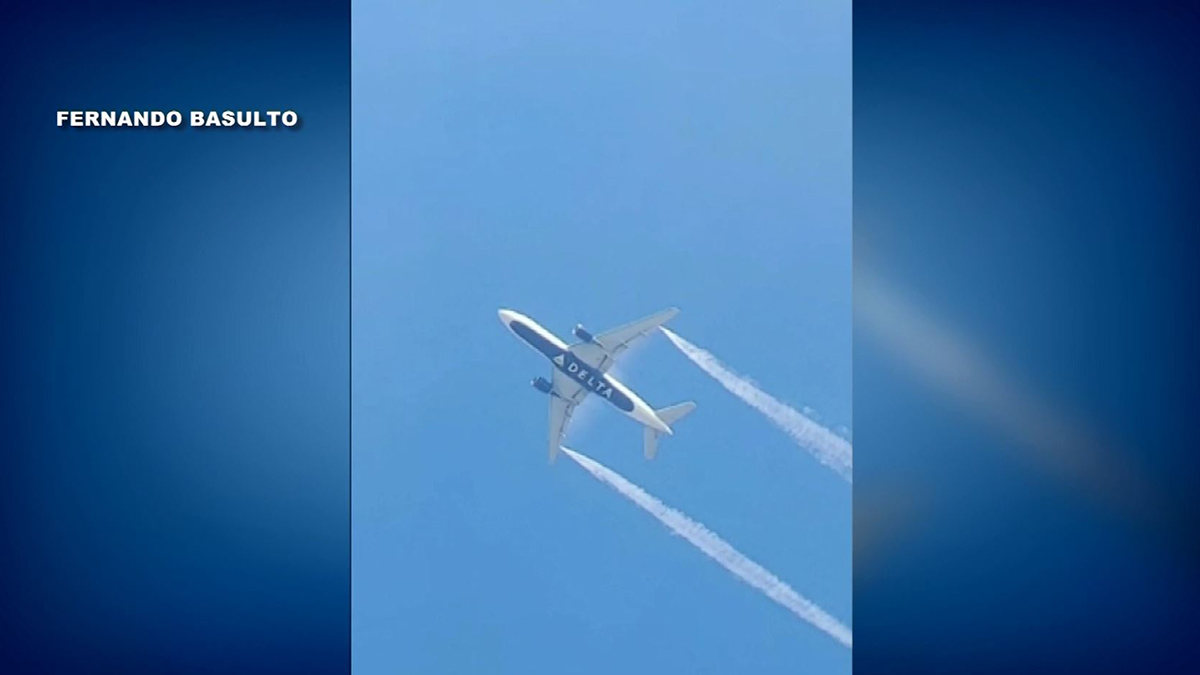 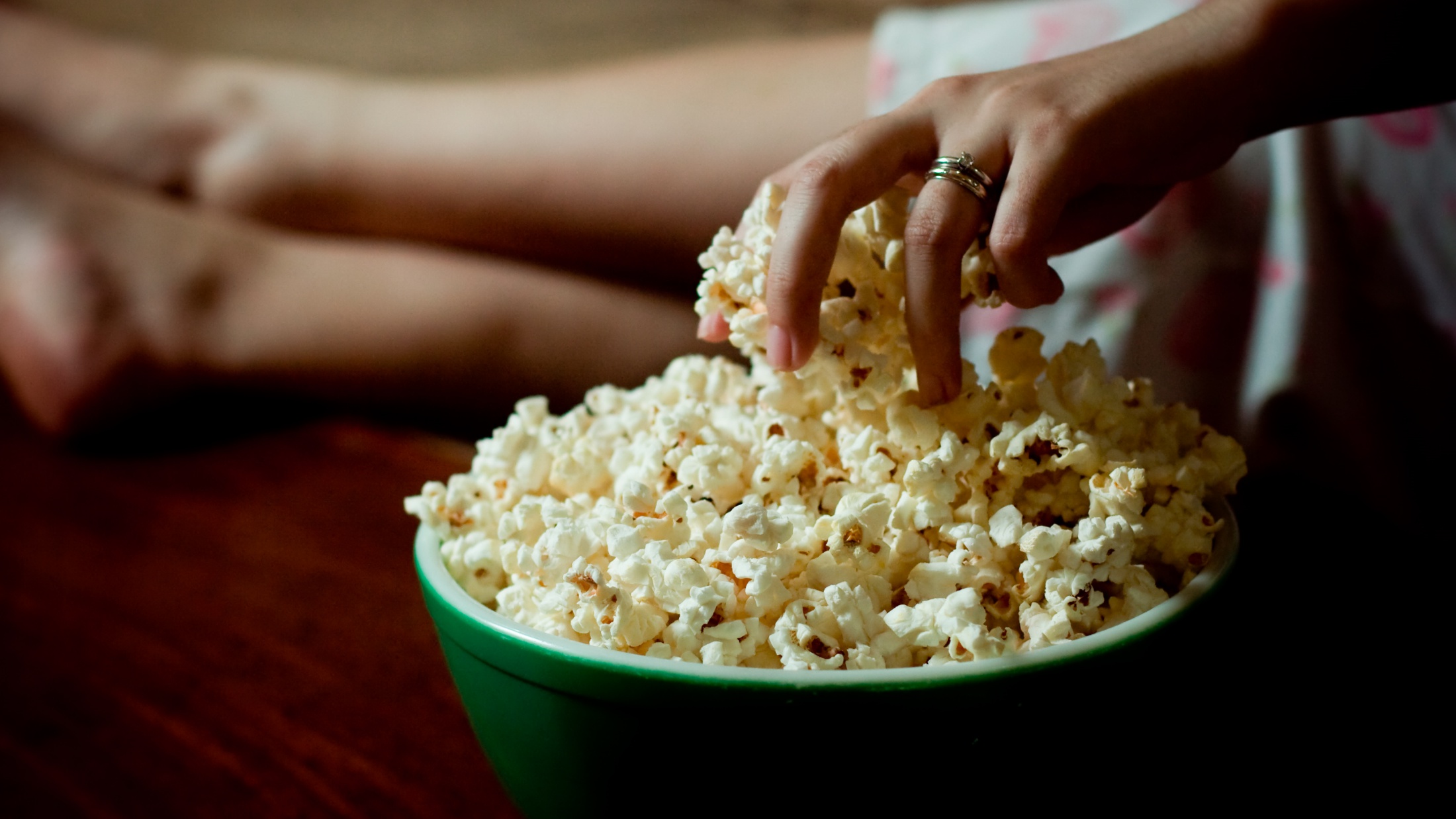 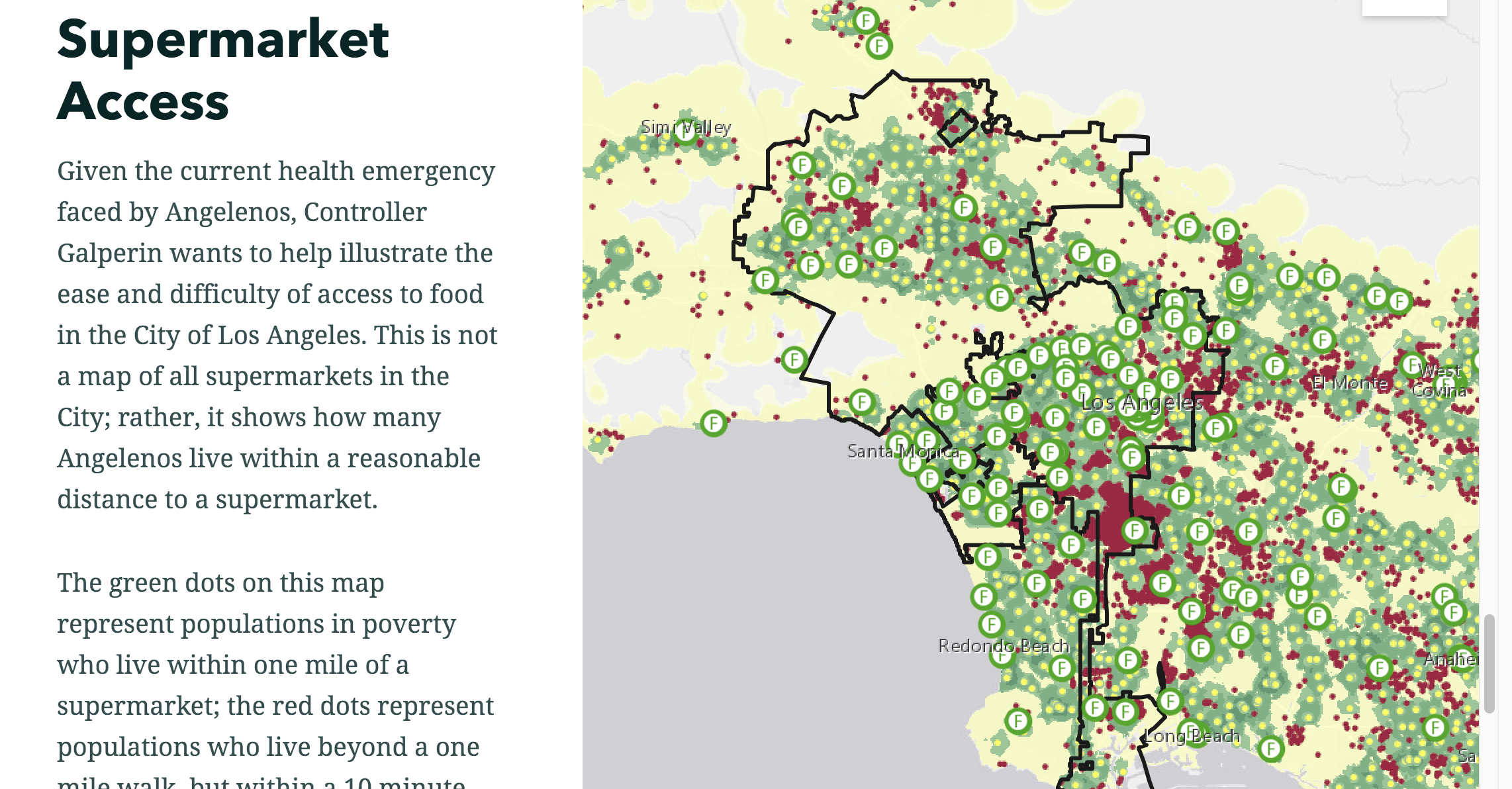 Here's a Map With Healthy Food Providers During Coronavirus Pandemic

The suit alleges it was common knowledge in the airline industry that jet fuel is toxic and potentially cancer-causing.

Delta, as owner and operator of the aircraft, was obligated to adequately train and supervise their pilots and personnel and to properly operate the subject aircraft, including how to safely dump fuel, the suit states. These proper procedures take into account the type of aircraft, overweight landing capability, type of engine and environment so as to avoid harm to the general population, the suit states.

The suit further alleges that the engine problem that caused the pilots to jettison fuel onto the plaintiff was known to Delta before the jet took off. However, the pilots ignored the problem and chose to leave the airport anyway, according to the suit.

Residents in Vancouver, Canada, cheer for medical workers as they make their shift change.

The pilots notified air traffic control personnel that they needed to return to LAX, but negligently failed to inform them of any need to dump fuel, the suit alleges.

The pilots, when asked if air traffic control if they needed to dump fuel and initially said "no," according to the suit.

"Had they answered in the affirmative … the aircraft would have been directed to a location and altitude at which fuel could safely be jettisoned or approved to do so over the Pacific Ocean,'' the suit alleges.