Lawyers Fight for Chance to Take on Toyota

More than 70 lawyers were on their best behavior in front of a federal judge on Thursday, but they weren't in trouble. On the contrary, each is hoping they will be the one chosen to lead the litigation against Toyota Motor Corporation over sudden acceleration issues.

The attorneys spoke glowingly about their credentials in front of U.S. District Judge James Selna. At stake is potentially millions of dollars that a judge can appropriate for attorneys if a settlement or award is reached.

This is the first step to form the team which will go to trial. 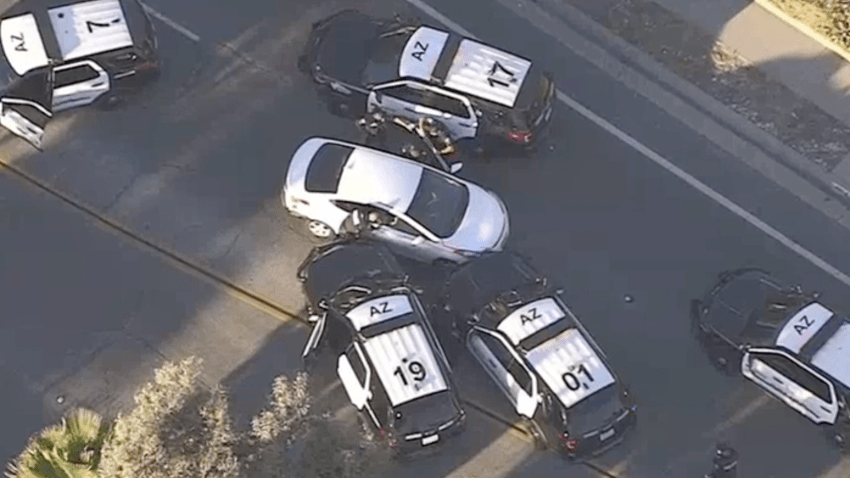 "What we're doing here is building the case. Once the case has been built, once the house has been complete, then somebody has to take that house into a courtroom and get a result," said Wylie Aitken, Lawyer.

In a tentative ruling late Wednesday, Selna set a framework for the plaintiffs' attorneys in which one panel will have five lawyers overseeing the wrongful death cases. Seven others will handle the economic loss lawsuits, and one will deal with discovery.

However, some lawyers believe the economic loss and wrongful death committees should have nine attorneys apiece, given the experience they bring to handle the complexity of the issues in the case.

Predictions are it will be two years before case is heard in federal court.

More than 320 lawsuits have already been filed in federal and state court against the Japanese automaker after it began recalling about eight million vehicles because of acceleration problems in several models and brake glitches with the popular Prius hybrid.

Some of the lawsuits seek compensation for injury and death due to sudden acceleration, while others claim economic loss because the values of their vehicles plummeted after the recalls.

Some plaintiffs also claim that there is a defect with Toyota's electronic throttle control system, but Toyota denies that.

A judicial panel last month consolidated the federal cases in Orange County, and chose Selna to preside over them.

Another key decision Selna will need to make is whether all the lawsuits should be certified as a single class.

Toyota's lead lawyer, Cari Dawson of Atlanta, suggested that some cases may be more quickly resolved if they are grouped by those involving vehicles that have been subjected to recall and those that have not.

So far Toyota has paid a record $16.4 million fine to the National Highway Traffic Safety Administration for failing to report its safety problems to the government in a timely manner.

The agency has linked 52 deaths to Toyota acceleration problems.