Attorneys for the family released a new video that appears to show a crowd around McClain’s body after he was shot--still alive. And then, what they claim to see is police “magically” finding the handgun.

Traveling to Los Angeles to join other civil rights attorneys in a growing case against the Pasadena Police Department, Ben Crump – who also represents the family of George Floyd in Minnesota and Dijon Kizee in South LA – pointed to what he says is new evidence of a cover up in the police shooting death of Anthony McClain.

“The COVID-19 pandemic shut down everything in America it seems like, except implicit bias,” Crump said.

“Here in Pasadena, California, running from police, posing no threat, running away--murdered nobody. They shoot him in the back twice, killing him,” the attorney added.

The shooting took place on Aug. 15.

Pasadena police released the body cam footage of a traffic stop where McClain is asked to exit the passenger-side – but takes off running. Moments later, he is shot by police. The footage released is the only body cam footage of the incident because the department admits the officer who fired the fatal shot did not turn his camera on. The department says that’s under investigation. Attorneys for McClain’s family say it's not a coincidence.

Pasadena police say McClain pulled a gun from his waistband and turned towards officers when they opened fire. But his family argues that he was only holding his belt buckle. 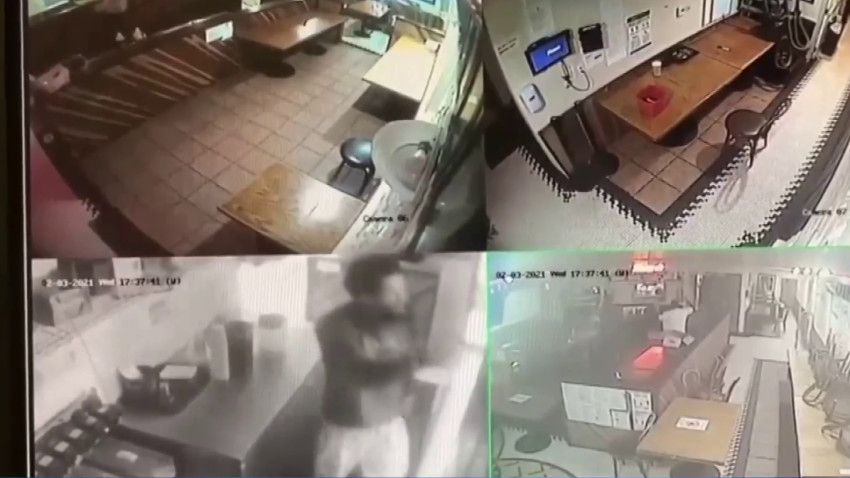 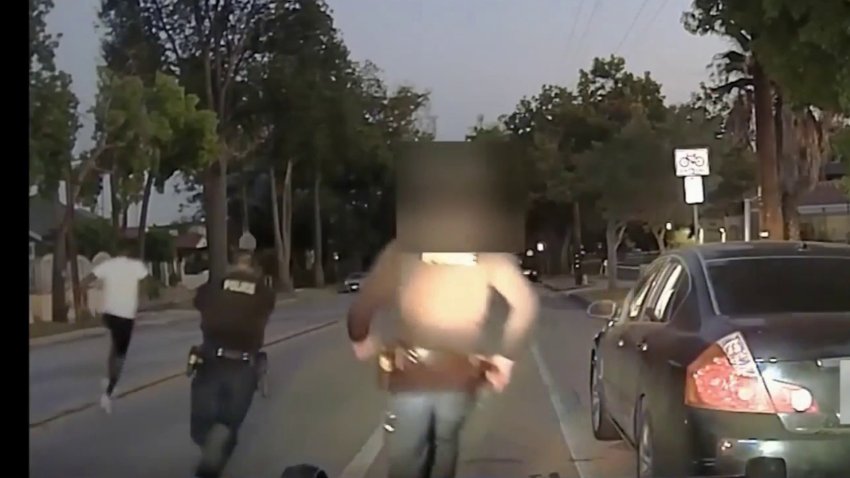 And Monday, attorneys for the family released a new video that appears to show a crowd around McClain’s body after he was shot--still alive. And then, what they claim to see is police “magically” finding the handgun.

Said Caree Harper, a civil rights attorney,“You’ll see Officer Duncan come into frame surrounded by a dozen other folks. How is it that Officer Duncan has the super senses to see a handgun on the other side of the street and the others around him don’t see this handgun?”

The noise is too loud to understand, and the video too grainy to see clearly, but McClain’s family believes it adds to their distrust of the department.

Said Harper, “I’m not accusing anyone of anything, but there’s still strange fruit hanging, and the strange fruit might still be young men of color. And I’m troubled by that."

The department, meanwhile, says the case was handed over to the district attorney a few weeks ago and it will await those results.