A couple of pilots got quite a surprise while approaching Los Angeles International Airport over the weekend, when they spotted somebody apparently flying at about 3,000 feet in the air with a jet pack.

An air-traffic controller -- noticeably taken aback by the report -- responded, "American 1997, OK, thank you for the update. Left side or right side?''

At least one other pilot, aboard a Southwest Airlines flight, also spotted the unusual aviator.

After a suspected DUI driver jumped the curb and ran over a pregnant mother, the baby born via emergency c-section goes home. As seen on NBC4 News at 11 p.m. on Monday, Aug. 31, 2020.

"Tower, we just saw the guy pass by us,'' the pilot reported.

The LAX tower alerted an inbound JetBlue pilot to beware of "a person with a jet pack reported 300 yards south of the L.A. final at about 3,000 feet.''

The pilot responded, "We heard and are definitely looking.''

The bewildered air-traffic controller responded, "Only in LA.''

The Federal Aviation Administration confirmed the jet-pack reports, but said the matter was referred to local law enforcement.

"Two airline flight crews reported seeing what appeared to be someone in a jet pack as they were on their final approaches to LAX around 6:35 p.m. PDT Sunday. The FAA alerted local law enforcement to the reports, and is looking into these reports," said Ian Gregor, Communications Manager for FAA Pacific Division. 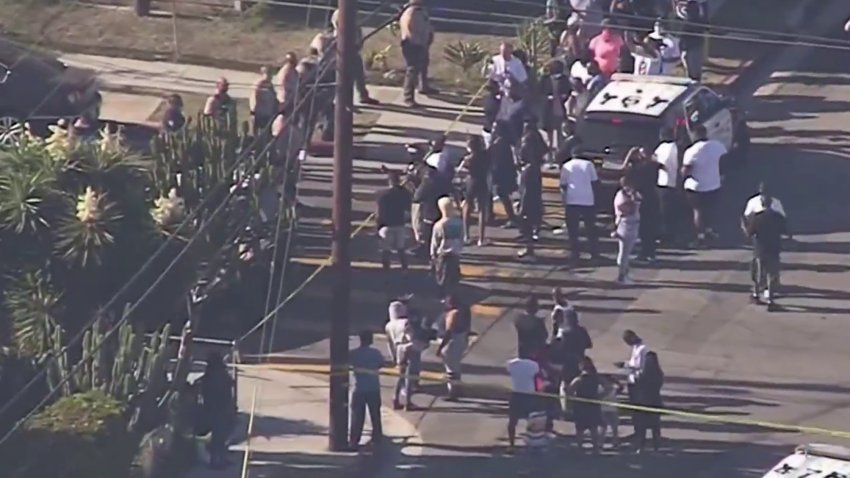 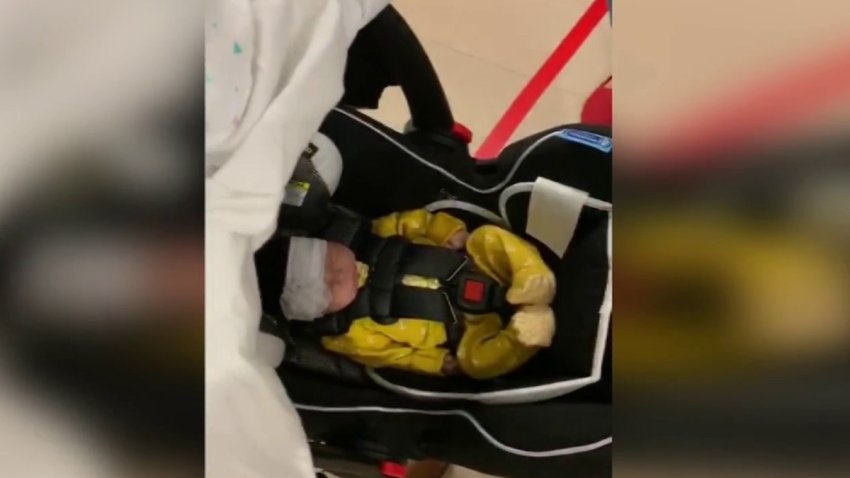 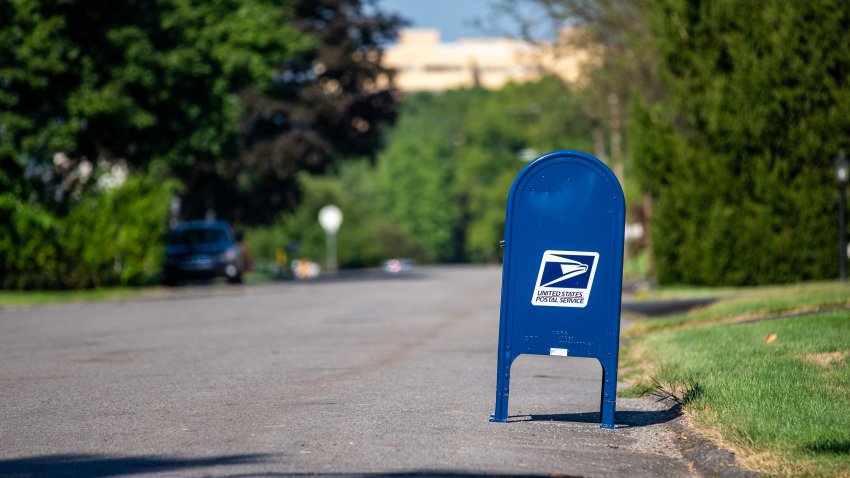