The New Jersey native was critically wounded Nov. 1 in a shootout with police inside the airport

A 23-year-old man accused of killing a security officer inside Los Angeles International Airport has been released from the hospital, after being critically wounded in a shootout with police inside the airport, according to a hospital spokeswoman.

Paul Anthony Ciancia was released Tuesday from UCLA Medical Center and into the custody of the United States Marshals Service, according to a spokesperson for the U.S. Attorney's Office, Central District of California. 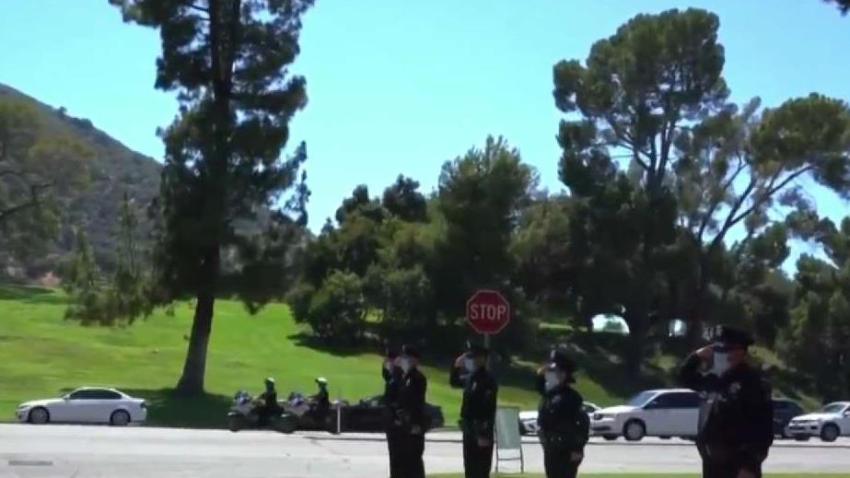 Funeral for LAPD Officer Who Died From COVID-19

He had been hospitalized in critical condition and under cosntant police surveillance since Nov. 1, when he allegedly entered the nation’s third-busiest airport armed with a Smith & Wesson M&P-15 semi-automatic rifle and up to 100 rounds of ammo, according to a federal complaint.

Photos: Inside the LAX Mayhem

A second security officer and a teacher from Calabasas were also struck by gunfire in the rampage, and have been released from the hospital.

A court date for Ciancia had not yet been scheduled by late Monday morning.